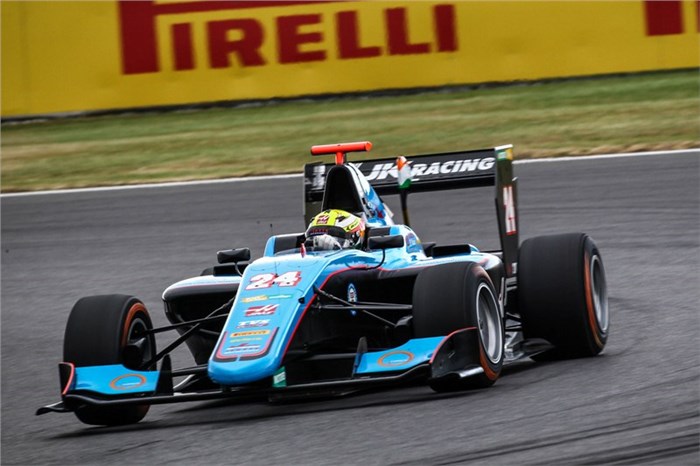 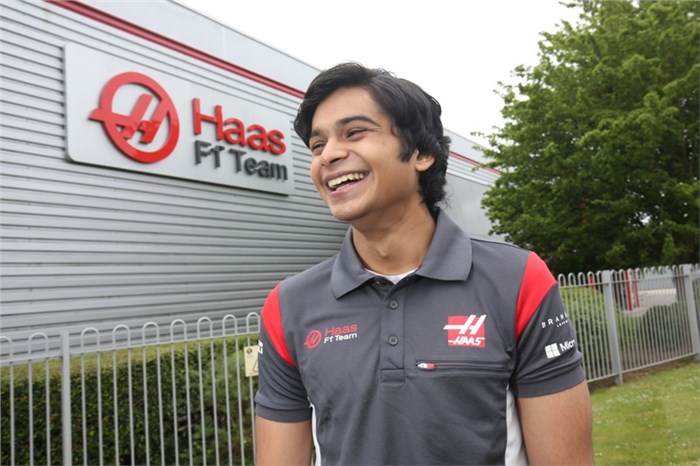 Arjun Maini put in an impressive performance at the GP3 weekend in Silverstone, with sixth and fifth place finishes in Race 1 and Race 2 respectively.

The Haas F1 development driver started his race weekend at Silverstone finishing just outside the top 10 in the free practice session on Thursday. He qualified eighth in what was a close session with the top 10 drivers all within eight hundredth of a second off pole. He finished strong after losing a few places at the start, completing Race 1 in seventh place. However, a post-race penalty given to Dorian Boccolacci saw Maini gain a position to finish sixth overall.

Starting the reverse-grid Race 2 from third place, Maini started off well, but he dropped a few places in the middle of the race. He managed to fend off his Jenzer Motorsport teammate Alessio Lorandi to take fifth place in the sprint race.

Maini's now seventh in the drivers' championship with 36 points.
"It was nice to be back at Silverstone where I had made my GP3 debut a year ago, I am pleased with my performance here and am glad to finish in the points in both races after a disappointing result at Austria," said Maini.