Gill put on a dominant display to win the final round of the 2019 INRC, but it is Shivram who took home the title. 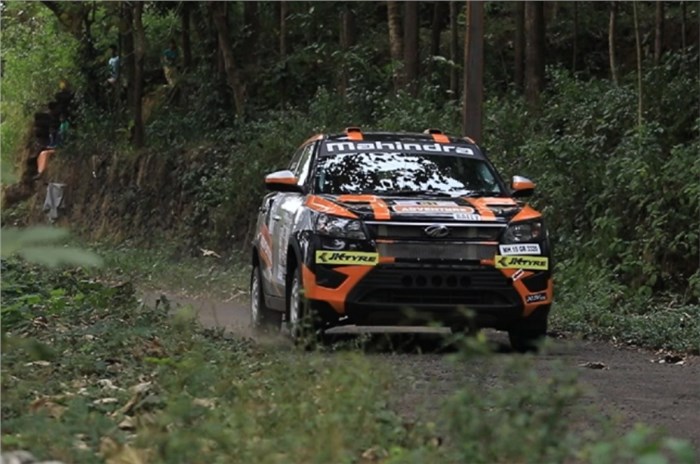 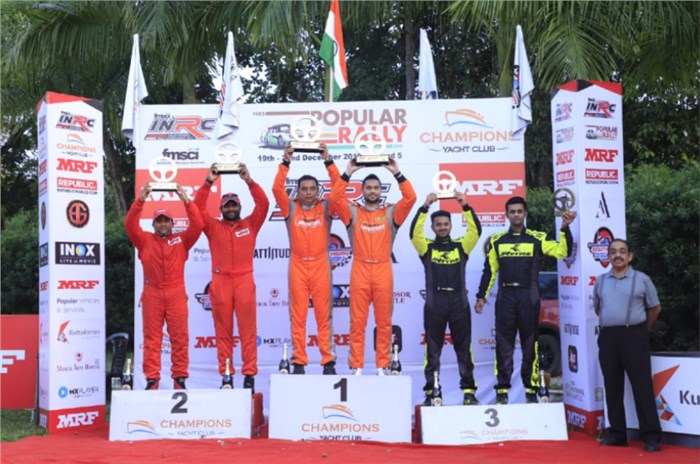 Gaurav Gill has rounded off what has been an otherwise challenging 2019 season of the Indian National Rally Championship (INRC) on a high note, winning the 2019 Popular Rally in Kerala – the championship’s final round. The Indian Rally ace put on a dominant display to clinch his fifth victory at the event.

The Popular Rally itself was originally slated to be held in late-October as the championship’s fourth round, but ended up being postponed after a Public Interest Litigation (PIL) was filed in the High Court of Kochi seeking its cancellation. However, with the legal matters now dealt with, the event was re-scheduled to be held as the 2019 INRC’s finale. Heading into the rally, Team Akshara’s Chetan Shivram, who has been competing in the INRC 3 category, was in a rather comfortable position in the standings with 75 points; his victories in Coimbatore and Bengaluru meant that he already had one hand on the championship trophy. But he faced a disastrous start to the rally as he crashed out in the first stage itself.

Gill, on the other hand, entered the final round with just 29 points, as mechanical issues with his Super XUV300 hindered his form in the previous rounds. But he was determined to make a mark and kicked off the rally in top form by winning six super stages on the first day itself. He continued his strong form the next day, winning SS9 and finishing SS10 and SS11 in 2nd place to storm to victory.

However, Shivram did just enough to hold on to the 2019 INRC title. Following his crash on the first day, he returned on day two and nursed his car to a 10th place finish in SS9. He then turned up his pace and completed the final two stages of the rally in 5th place. But while Shivram has clinched the overall title, Fabid Ahmer appears to have pipped him to the post in the INRC 3 category. However, it must be noted that the final points standings are yet being validated by the FMSCI Rally Commission.