Mahindra Racing will have a fresh driver line-up for the 2018-19 Formula E season, comprising Jerome d'Ambrosio and Pascal Wehrlein 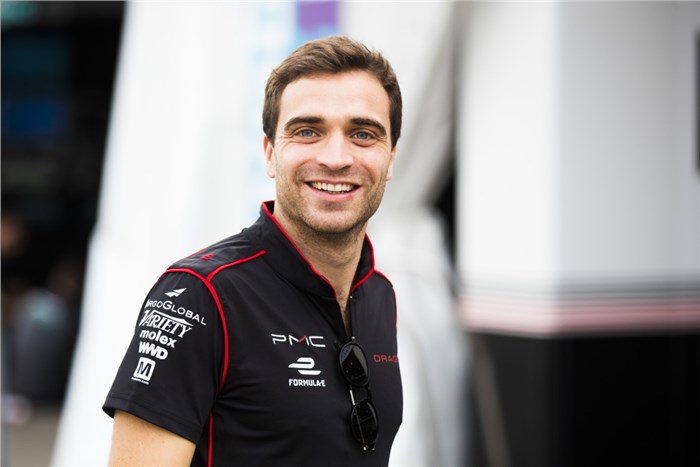 Mahindra Racing will field Jerome d’Ambrosio and Pascal Wehrlein in an all-new driver line-up for the fifth season of the Formula E championship, Autocar India understands.

D’Ambrosio has competed in every season of Formula E so far, driving for Dragon Racing. The 32-year-old Belgian also raced for the Virgin outfit in Formula One in 2011.

Wehrlein, meanwhile, is a newcomer to the world’s first all-electric single-seater championship.

The   23-year-old spent two seasons in Formula One with the Manor and Sauber outfits before moving to German touring car series DTM in 2018.

Both have tested the M5 Electro during the Formula E off-season and are expected to be officially confirmed as Mahindra Racing’s drivers ahead of the first pre-season test in Valencia on Tuesday morning.

The pair will replace Felix Rosenqvist and Nick Heidfeld who drove for the only Indian team on the Formula E grid last year. Heidfeld will stay with the team in an advisory role as a test and reserve driver.

Wehrlein, who is a Mercedes-backed driver but will be released from the German marque’s young driver programme at the end of this year, was in the frame for a Formula E seat with the Mercedes-linked HWA squad.

He has also been linked with a return to F1 in 2019 with Red Bull’s junior sister team Toro Rosso.

The fifth season of Formula E, which will feature radically redesigned and faster cars capable of lasting an entire race distance, flags off in Saudi Arabia on December 15th this year. The season, which run for 13 races, will end in New York on July 14th, 2019.