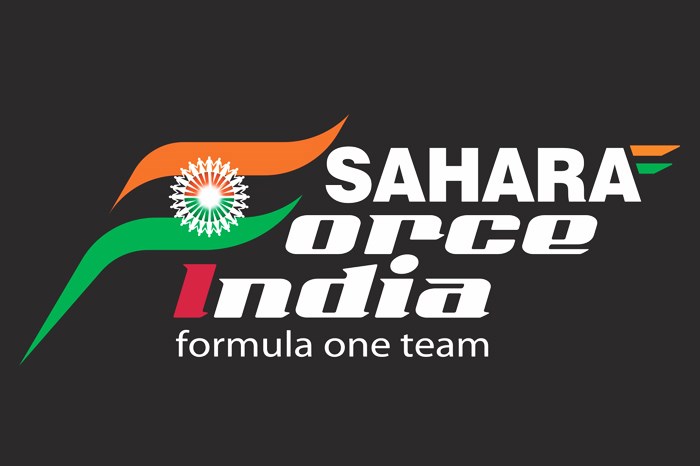 Indian sports promoter Sahara India Pariwar has taken a 42.5 per cent shareholding in the Force India team, which will be renamed Sahara Force India.

The 100 million UDS deal was announced at a press conference in New Delhi. Team principal Vijay Mallya retains 42.5 per cent ownership, with the remaining 15 per cent share remaining in the hands of the Mol family, who became co-owners during the squad's Spyker era.

Sahara chief Subarata Roy Sahara said, "India is reaching new heights in all spheres, including sports. Formula 1 car racing has always remained a bastion of the western world. The advent of India in this exciting sport has remained a matter of pride for all our countrymen.

"I feel doubly proud that Sahara is the co-owner of India's only F1 team and I am sure that through the Sahara Force India F1 Team, we will together bring pride and laurels to our beloved nation."

Mallya has also welcomed the deal, which was completed just over three weeks before India's inaugural grand prix.

"I am delighted to welcome Saharasri Subrata Roy Sahara as chairman of Sahara Force India," he said.

"It has indeed been a matter of pride for me to put India on the F1 map with Force India and raise the performance of the team to its current levels.

"The Sahara Group has played a very important role in the development of sport in the country and is an ideal partner to take the Force India F1 Team to greater success in the Formula 1 World Championship."