Formula 1's incredibly tight fight at the head of the field has left everyone has given up predicting this season. 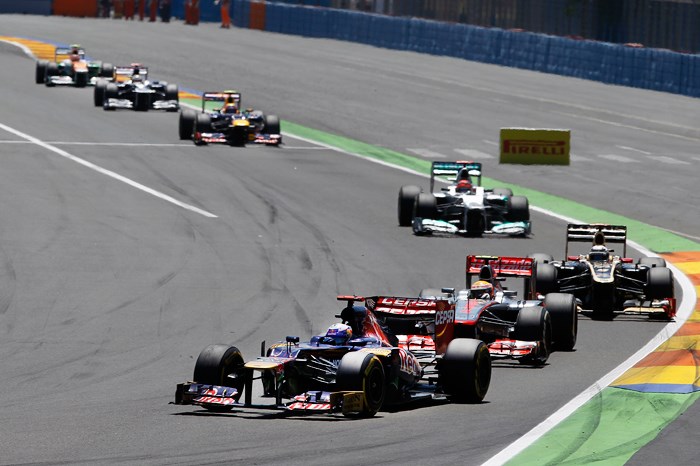 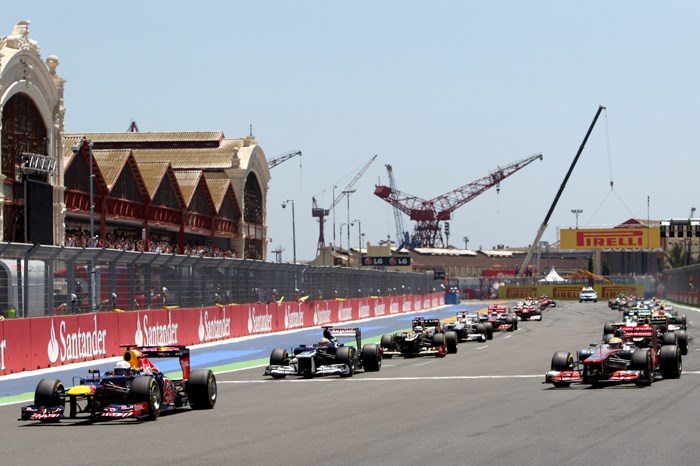 Formula 1's incredibly tight fight at the head of the field has left its main contenders admitting that there is now no point in trying to make predictions about how the remainder of the season is going to pan out.

Fernando Alonso became F1's first double-winner of 2012 with a great victory in the European Grand Prix in Valencia on a weekend when many had expected Lotus to be the team to beat. But with form appearing to be so variable, and a number of teams all making good of opportunities that have come their way, McLaren team principal Martin Whitmarsh says that everyone is now changing their approach to the campaign.

"It is very, very difficult," he explained. "Everyone has given up predicting this season, so we have to accept that you have to turn up at each event and do the best job you can. That is what we will seek to do at Silverstone."

Red Bull Racing says that even it cannot take for granted that the improvements to its car that helped Sebastian Vettel dominate the Valencia weekend before his retirement will allow it to repeat that form at any future races.

Vettel made full use of a heavily revised RB8 at the European Grand Prix to take pole position by four tenths and then run comfortably clear at the head of the field before he was forced out with an alternator failure.

But team principal Christian Horner says that with things impossible to predict, the outfit needs to be on its toes to ensure that it has done everything it can to improve performance.

"Silverstone is a completely different nature to this track, and it will probably be wet," he said.

"I think the car is pretty strong in most conditions now, so we just need to keep pushing and keep trying to put performance on the car. Hopefully we can be strong at Silverstone, but Fernando was quick there last year, particularly in the second half of the race. We are not halfway through this championship yet and it already feels that we have done an awful lot of racing up until this point."