Formula 1’s new technical regulations could potentially result in the 2017 cars being faster than ever. Here’s a brief look at this season’s cars. 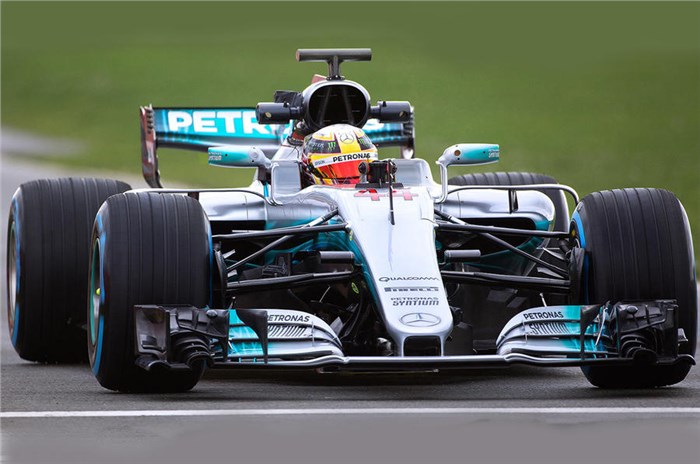 The introduction of some drastically different technical regulations could make this year’s Formula 1 World Championship potentially a lot more exciting.

The new cars will be up to 6.0sec faster due to fewer restrictions on aerodynamic design and the use of the wider Pirelli tyres. Not only will this make them more physical to drive, but it could also shuffle the field and reduce the advantage held by reigning F1 champion team, Mercedes.

With the first pre-season test wrapped up, we run through all the challengers for this season. 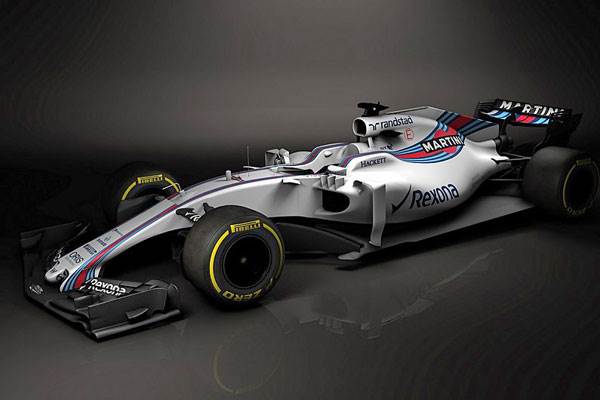 Williams was the first team to reveal its latest F1 challenger. The new car arrives in the outfit’s 40th year – hence the name – and will be driven by Felipe Massa and rookie Lance Stroll. The team narrowly missed out on fourth in last year’s Constructors’ Championship, so will want to be going one better in 2017. 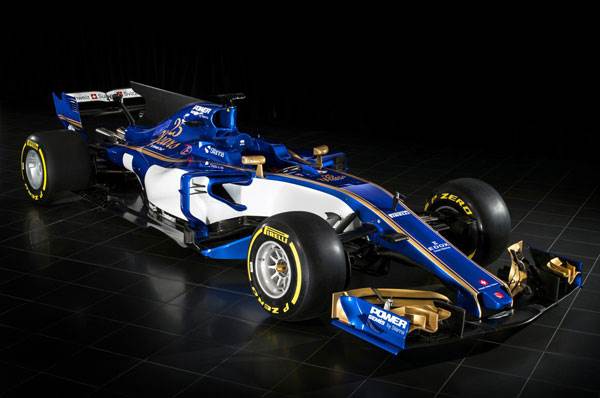 The Swiss team finished second-last in the standings last year. There is a chance for it to make significant progress in 2017, with drivers Marcus Ericsson and Pascal Wehrlein both showing plenty of potential in the junior ranks.

The model is said to be a completely new design, meaning it needn’t be dogged by the pace issues of its predecessor. However, the fact that it will be running year-old Ferrari engines could be a major drawback. 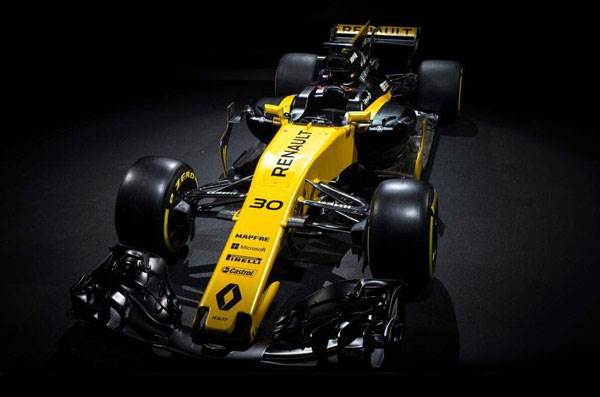 Renault also fared badly in 2016, finishing just ahead of Sauber in the constructors’ rankings. It switched early to the development of the 2017 car, in a bid to get ahead with design. It is targeting a fifth-place finish this year, with Nico Hülkenberg leading the charge alongside teammate Jolyon Palmer, who returns for his second year in Formula 1. 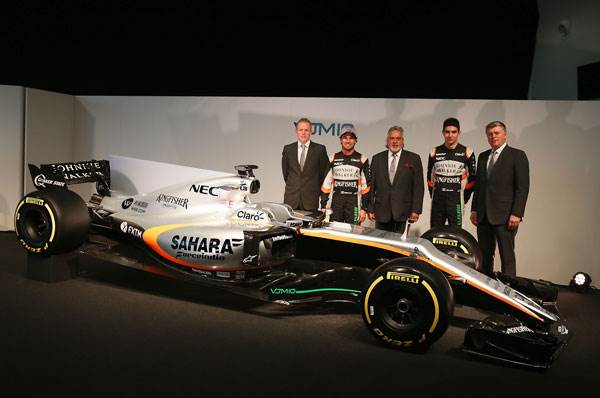 Force India punched above its weight last year and ranked as the most successful team after the big three – Mercedes, Red Bull and Ferrari. It wants to up this pace in 2017 by moving into third overall, a big ask of drivers Sergio Pérez and Esteban Ocon. 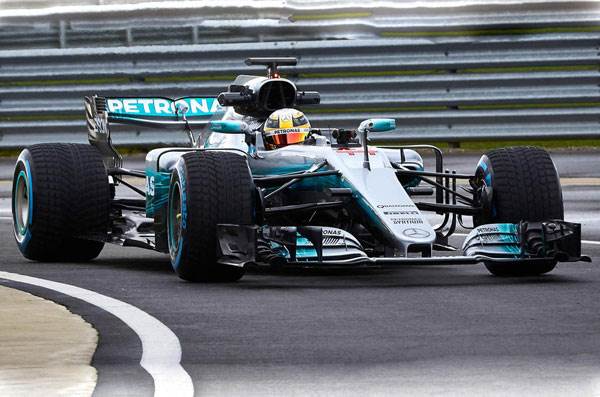 The 2016 championship winning team is holding its cards close to its chest ahead of the season, claiming that the new regulations could bring its rivals closer. But, with Lewis Hamilton in top form and new signing Valtteri Bottas facing his most exciting year yet, most still believe this will be the team to beat in 2017. 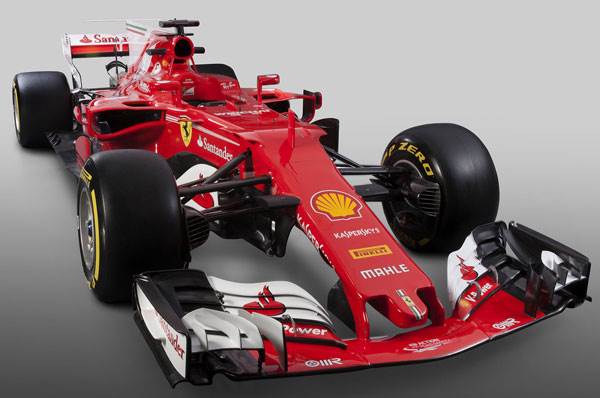 Ferrari marks its 70th year with its new racer which will be driven once again by Sebastian Vettel and Kimi Raikkonen. The Italian outfit is hoping to bridge the gap with Mercedes and offer a challenge for both the drivers’ and constructors’ titles in 2017. 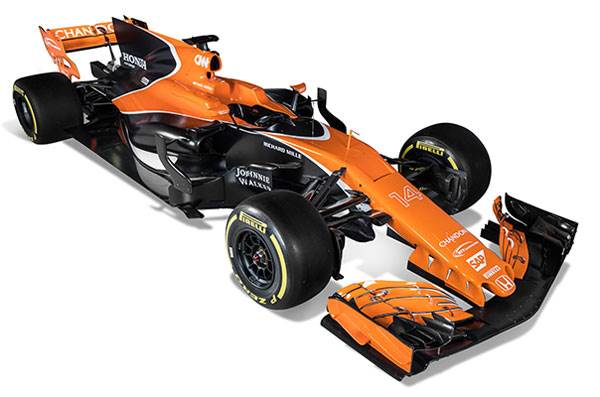 McLaren’s new racer introduces a new naming convention and striking orange and black livery that harks back to the team’s earliest models. Fernando Alonso will be wanting to leave another average season behind with a car fast enough to challenge for wins in 2017. His new teammate, Stoffel Vandoorne, has masses of potential to be right there with him. 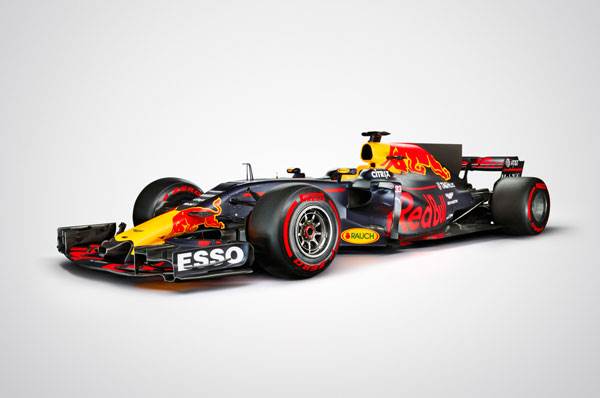 Red Bull was last year's second fastest team and the only one that could stop Mercedes from winning at every race. This year, an all-new Renault engine should give drivers Daniel Ricciardo and Max Verstappen even more of a fighting chance. 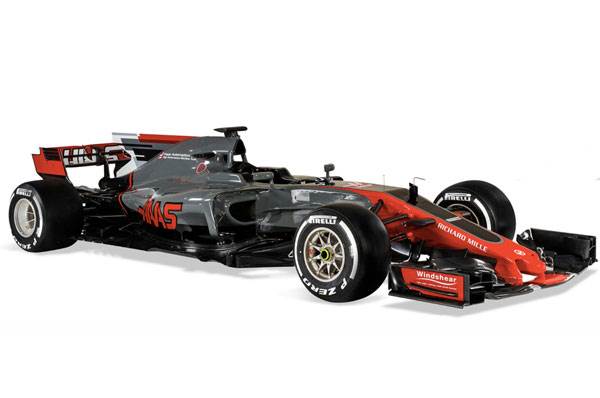 Haas F1's impressive debut season saw it finish eighth in the standings. The American team's second challenger will be driven by Romain Grosjean and new signing, Kevin Magnussen, as it aims to keep up its forward momentum in 2017. 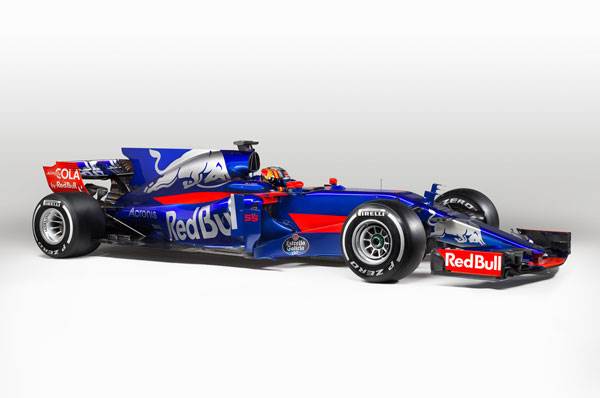 Toro Rosso ended 2016 in seventh place, but has marked its push for better results in 2017 with a striking new livery. Daniil Kvyat and Carlos Sainz Jr. remain as drivers, which the team believes will put it in good stead to move up the grid.