Participants are invited to design the race livery for the world’s first all-electric drift car. 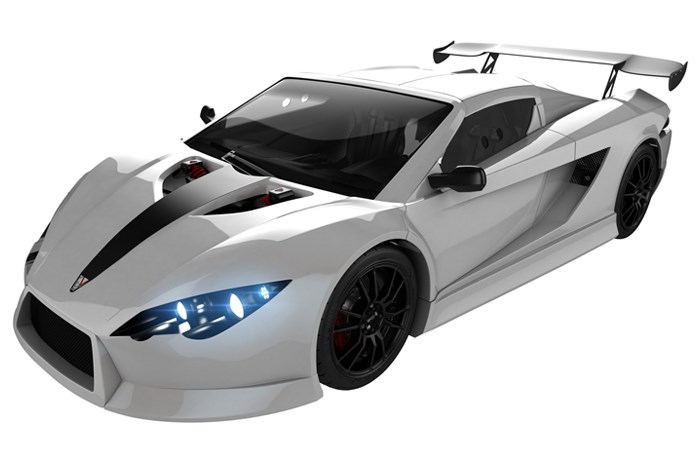 The effort is a joint venture between QRR, the International Motor Sport Association (IMSA) and the American Le Mans Series, aiming to usher in a new generation of sustainable motorsport through a global non-fossil-fuel-based championship due to begin in 2013.

The AEDC is set to take part in international-level drifting competitions, like the massively popular Formula D championship in the United States. The livery design should thus showcase the car’s unique attributes as a flag-bearer for revolutionary technology and its impact on motorsport in years to come.

The closing date for applications is May 14, 2012 with the winner’s details being announced a week later.

The chosen design will then be publically revealed during the AEDC’s unveiling at the Toyota Speedway in Irwindale, California on October 12, 2012. The contest winner will get a pair of tickets to the US presentation plus US$ 5000 (Rs 2.53 lakh) of spending money as part of the prize.

The 11-member jury for the competition consists of several industry experts from around the globe, including Autocar India editor Hormazd Sorabjee.

The necessary AEDC templates and contest rules in full are available for download after signing up at www.quimerarr.com