Heavy rains wash away tracks; to resume with Stage 7 on January 9. 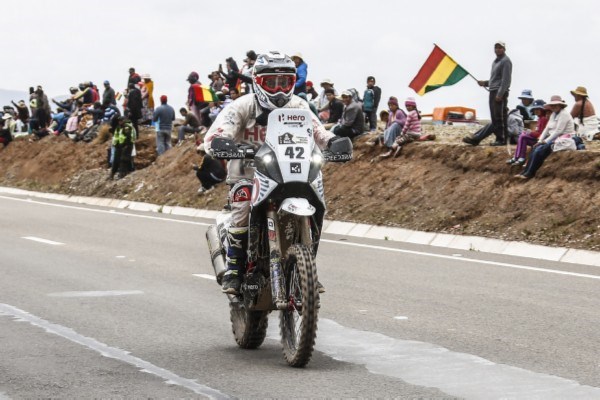 Organisers of the 2017 Dakar called off Stage 6 of the rally from Oruro to La Paz, Bolivia, that was set to be held on Saturday following heavy thunder showers in the region.

Heavy rains lasting over 12 hours in the Bolivian Altiplano washed away the tracks and swelled up the rivers in the mountainous region of the South American country forcing organisers to cancel the stage.

The rally is set to resume with Stage 7 from La Paz on January 9. Stage 7 will see participants travel from La Paz to Uyuni covering a total of 622km of which 322km will be timed. The stage will also be the first part of the marathon stage with support crews set to head straight to Salta in Argentina, the participants’ destination at the end of the second marathon stage.

The rally is set to finish in Buenos Aires on January 14.