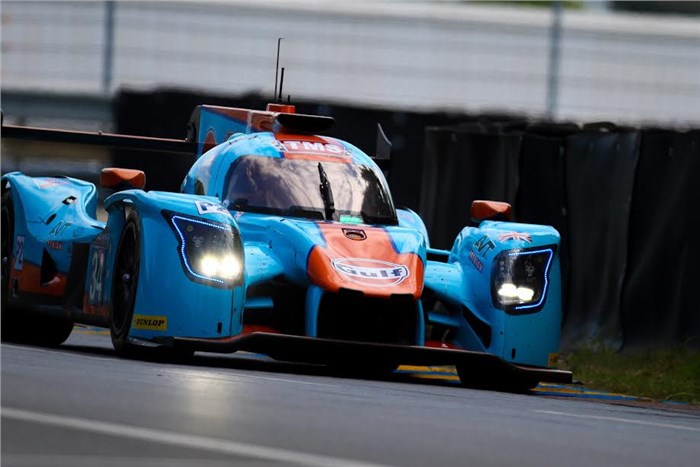 Racing for the Tockwith Ligier team, Indian racer Karun Chandhok completed the 2017 Le Mans 24 Hours in 10th place in the LMP2 class, along with teammates Nigel Moore and Phil Hanson. The event marked Chandhok’s return to Le Mans after a one-year absence.Having started the race from 21st place on the grid, the #34 Tockwith car steadily rose through the order, enjoying an almost trouble-free run in unusually hot temperatures. Driving the Ligier Gibson JS P217, Chandhok started his work in the race with a quintuple stint and drove multiple long stints, setting the fastest lap time for the team with a 3m 33.875s in his first stint.“I'm very pleased to finish 10th this year.

Going with a rookie team and a rookie teammate, this was always going to be a hard Le Mans. Throw in the fact that we didn't have the most competitive chassis, and in the end to go from 21st on the grid to 10th in the race is a very good result,” said Chandhok.“I started the race with a mammoth quintuple stint during the hottest part of the day. This was my first year at Le Mans with a closed-roof car and we don't run air-conditioning, so it's boiling hot in the cockpit – over 40 degrees centigrade.”The #2 Porsche took victory at the incident-filled race in the LMP1 category, with #38 Jackie Chan DC Racing Oreca winning the LMP2 class.