Caterham has unveiled its new challenger - the Renault-powered CT01, becoming the first F1 squad to launch its car for the upcoming season. 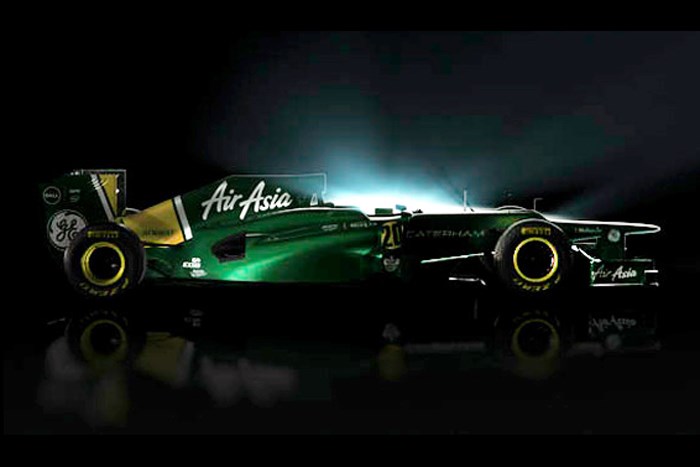 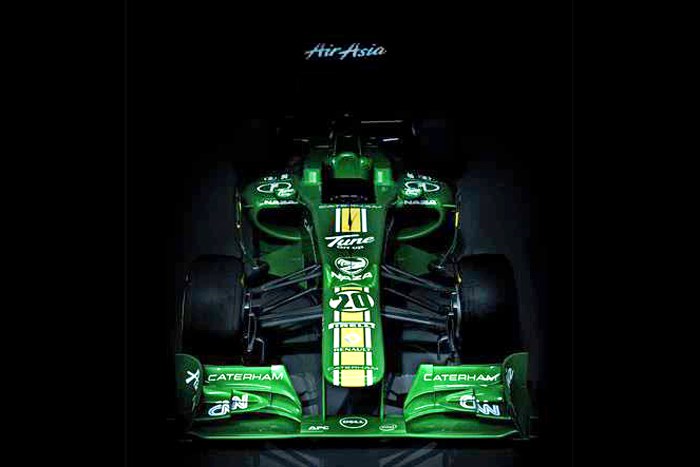 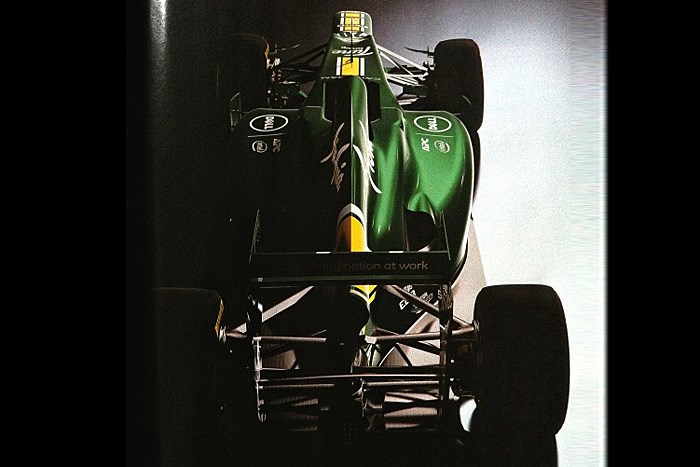 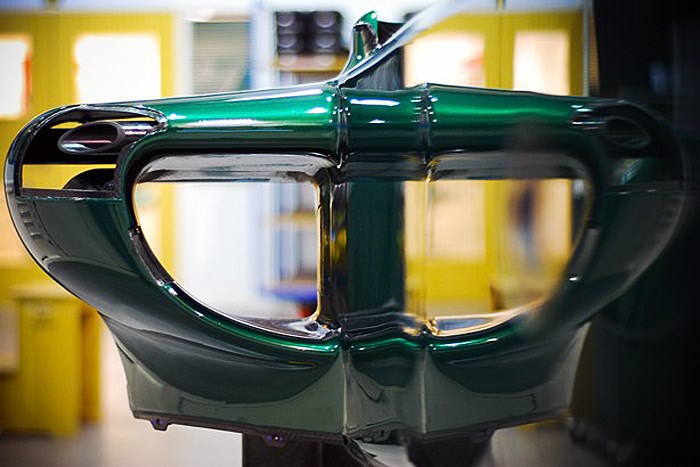 The Caterham F1 team has unveiled its 2012 challenger to the public on Wednesday, January 25, one day ahead of what was originally planned by the squad.

The team has revealed its car on the cover of the latest edition of F1 Racing magazine. The team has now also released an image of the car through its official Twitter feed. It intends to publish more images and further details of its new car on Caterham's website on January 26.

Caterham's CT01, as the car will be called, is the team's first single seater under the new name, having raced as Lotus in its first two seasons in Formula 1. The car, which will be powered by Renault engines, features a platypus-style nose with front suspension mounts that raise above the noseline. Features such as these may prove to be quite common this year due to the new regulations covering the nose area.

It also appears to be more aggressive aerodynamically than its predecessors, which were deliberately conservative, and features tightly-sculpted, low rear bodywork with slim and short sidepods to maximise the low drag effect in that area. The CT01 is scheduled to make its track debut at Jerez next month when testing kicks off.