Ecclestone sees a positive future for the event. 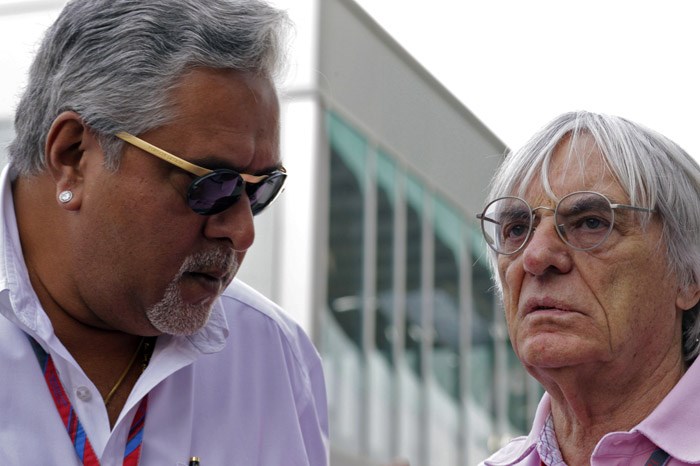 With improvements to the infrastructure already in the pipeline for next year after a wide range of teething problems were experienced over the weekend, Ecclestone sees only a positive future for the event.

"I am very, very happy with it and I think everyone else is as well, there is nothing to complain about," he said.

"They only need to work on bits and pieces. But this is a prototype, as soon as they get down and have a good look they will find things to improve and I am sure they will improve them."

Ecclestone confessed to feeling anxious in the build-up to the event about the track not being ready in time, but says that organisers put in a huge effort to get things in place.

"I was only nervous, a little bit, before because I thought it wasn't going to get completed," he said. "I kept seeing photographs every day and they kept improving everything.

"Normally you get people complaining if there is something to complain about, but I haven't heard any complaints - nothing."

Ecclestone also believes that the large turnout for the first race, with 95,000 spectators attending on race day, bodes well.

"It is super. If you had said to these people three years ago, F1, they would not know what you are talking about. I thought it was great. A great crowd, a great atmosphere."

The positive feeling about the race has been echoed by team principals, who think that with a more bedded-in track and improved infrastructure, the Indian GP will more than justify its place on the calendar.

Red Bull Racing team principal Christian Horner said: "It has been brilliant. The reaction that we have had from the Indian public and the fans, and the way they have been so excited about F1, is that they feel truly privileged to have a race here.

"Hats off to Jaypee for building the facility, for Bernie for getting them to put the event on, and for Vijay Mallya. The track is a real challenge.

"It is a great circuit, and next year's event will be even bigger now that people have understood what F1 is. It is a really interesting place to come to – just the drive to the circuit makes you feel you are in a grand prix. It is phenomenal and it makes F1 a true world championship coming to countries and markets like this."

McLaren team principal Martin Whitmarsh added: "Let's try and focus on the positive things. The circuit is fantastic. I think if it were cleaner it would have been even better.

"The circuit is flowing and every driver loves it, so that is a starting point. I think the response from the circuit people here has been great and I believe this will be a successful event because you sense it in Delhi, you sense it in the people, and there is a sporting passion here. We have to work with them to build it up."