Chief Minister of west Bengal, Mamata Banerjee, flags off the rally from the Salt Lake stadium. 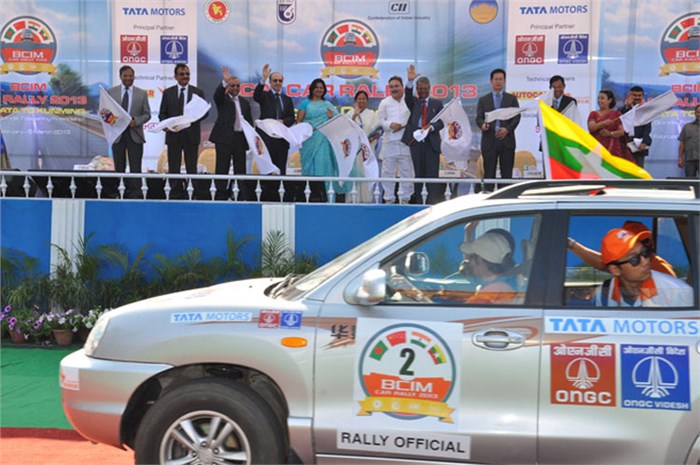 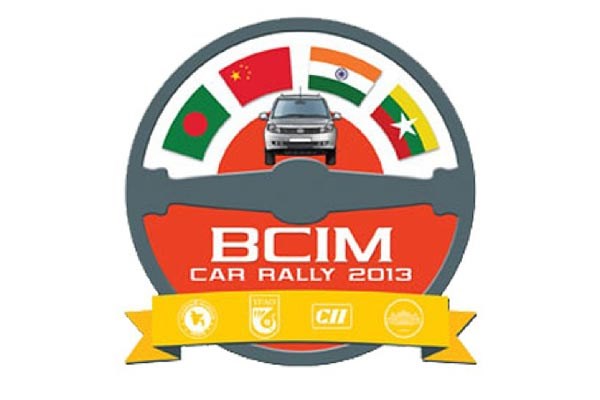 In a bid to promote trade relations between Bangladesh, China, India and Myanmar (BCIM), 80 representatives from these four countries have set out on a 12-day road trip along the famed Southern Silk trade route from Kolkata to Kunming, China.

The rally kickstarted on February 22 and is sponsored by Tata Motors, ONGC and Autocar India, and supported by the governments of these four countries. Coordinating this rally takes a lot of time and effort, and this task is being handled by the Confederation of Indian Industries (CII). The idea of holding a Kunming-to-Kolkata road took shape with a resolution at the 2006 Delhi meeting of the BCIM Forum, and the suggestion was soon affirmed at the Joint Communiqué between the Chinese President Hu Jintao and the Indian Prime Minister, Dr Manmohan Singh, later in the same year. There were many stumbling blocks over the last six years, mainly because of the sensitive nature of the areas that the rally will pass through, and there’s also the task of reaching a consensus on what route is ideal to take.

The ceremonial flag-down will take place at Kunming, China on March 5, 2013. The chief minister of West Bengal, Mamata Banerjee, will flag off the BCIM Car Rally from the Salt Lake stadium. The dignitaries will be driving 20 cars – 10 from the Tata Motors’ stable and 10 made by the Hawtai Motor Group, China.