Aditya Patel finishes in an impressive sixth place at Paul Ricard, the sixth round of the JK Racing Asia series. 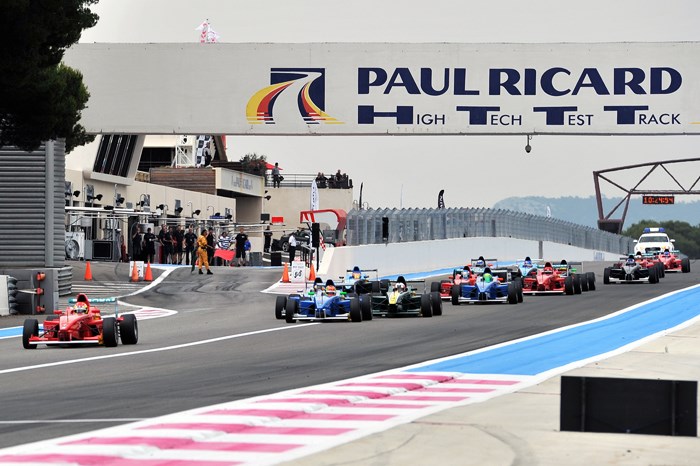 JK Tyre prodigy Aditya Patel impresses with a mature drive to sixth position at the Paul Ricard circuit, having started ninth on the grid.

Having finished race one in ninth position, race two of the sixth round of JK Racing Asia series saw a lot of action, as the Indian driver climbed up to seventh place on the first lap itself, while on the second lap he stepped up to sixth and maintained that position till the end of the race.

Speaking of the second sector, his favourite part of the circuit, Aditya Patel said, “You come out of a really slow corner and then you are really fast down the Mistral straight, and then there is a chicane and then another straight, and the amazing right-handed Signes corner… it’s good fun, lots of fun!”

At the front of the race, Afiq Ikhwan Yazid had a close battle with Nabil Jeffri and Aston Hare to finish on the top step of the podium. Irfan Ilyas and Eric Van Der Walt completed the top five.