After posting seriously quick times on Saturday, the racers get ready for the knock-out round on Sunday. 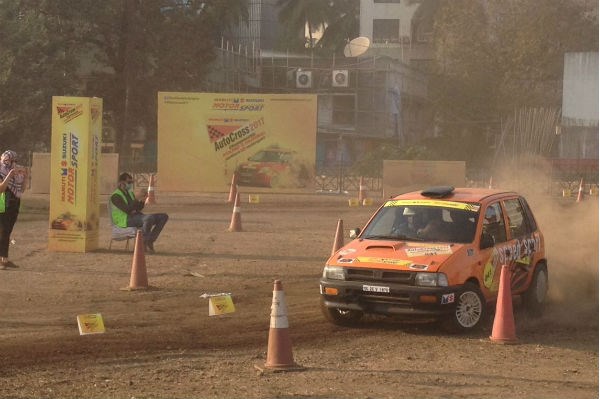 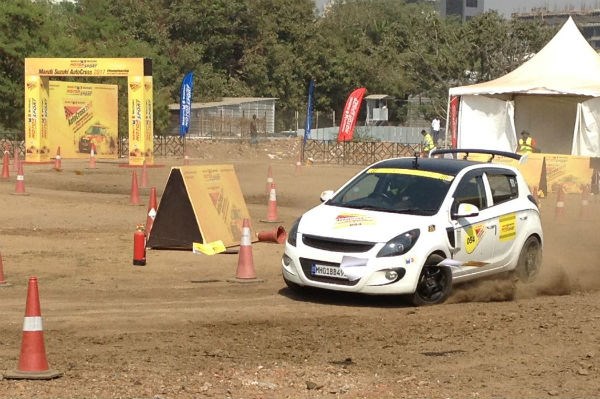 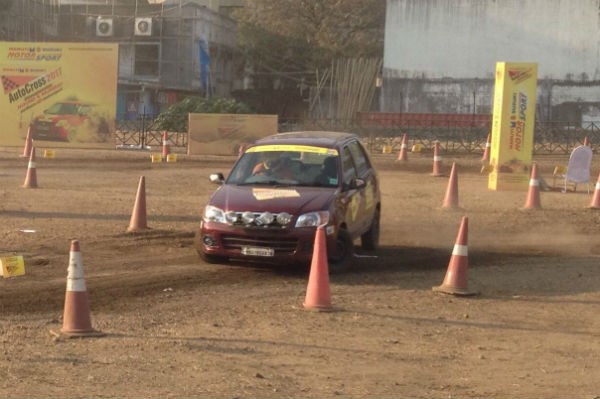 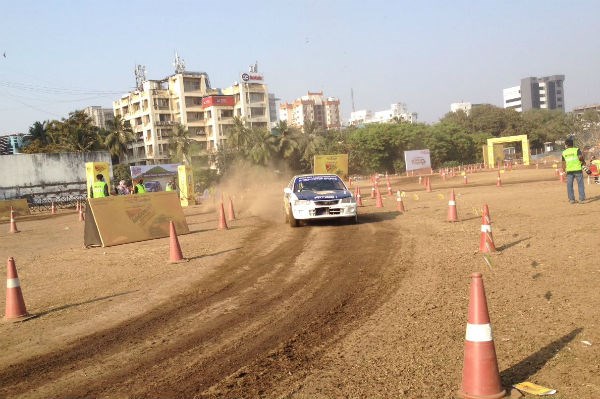 The 2016 Maruti Suzuki National Autocross Championship is travelling the length and breadth of India in its quest for the best drivers in the country. It’s already hit Cochin, Bengaluru, Hyderabad, Chandigarh and Gurgaon, and has come to Mumbai for its sixth pit-stop.

If you thought that Day 1 (Friday) was action-packed, Day 2 took things to another level. That’s because Day 2 belonged to the serious men (and women), who posted some seriously quick lap times around the track. In fact, the fastest time of Day 2 (63sec) shaved a good three seconds off of Day 1’s best lap. What’s even more fascinating is that the quickest time was achieved with a Maruti Alto K10, and not some 300hp sportscar. This alone goes to prove that the Autocross is a true test of your driving skill, rather than who’s got the car with the most horsepower.

That brings us to Day 3, the final day for the Mumbai leg. It’s a knock-out round, so, don’t expect the dust to settle on the track until a winner emerges. Will someone breach that 63sec lap-time? To find out, you’ll have to come to the races that are being held at the MMRDA grounds, Bandra-Kurla Complex.

After Mumbai, the Championship will head to Jaipur for its seventh round. The Jaipur round will be followed by the Grand Finale at the Buddh International Circuit, Noida, where the championship winner will be declared.