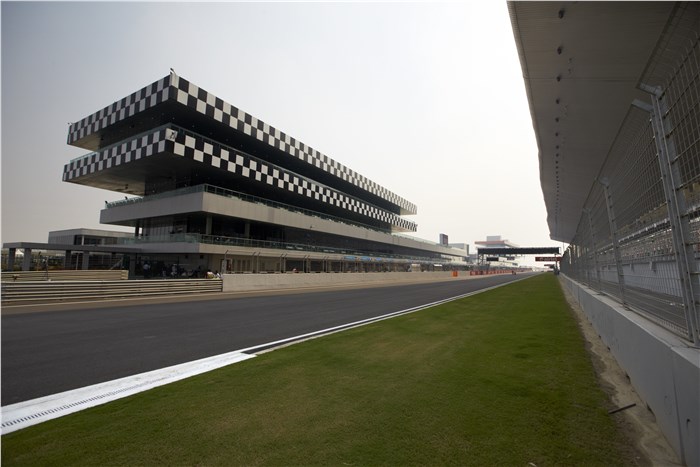 The Indian Grand Prix is unlikely to be included in the 2014 Formula 1 calendar, according to Bernie Ecclestone.

The event made its debut in 2011, but teams have been constantly concerned about taxation issues when entering the country.

India's government has not granted a custom exemption to the teams as it does not consider F1 to be a sport.

"Is India going to happen next year? Probably not," Ecclestone told Reuters in Hungary. "[It's] very political."

Russia and Austria will be joining what is set to be a 20-race calendar next year.

India will host its third grand prix in October this year.

Organisers have already denied "baseless and malicious" rumours about the event being in doubt.