Carmakers to raise prices from April 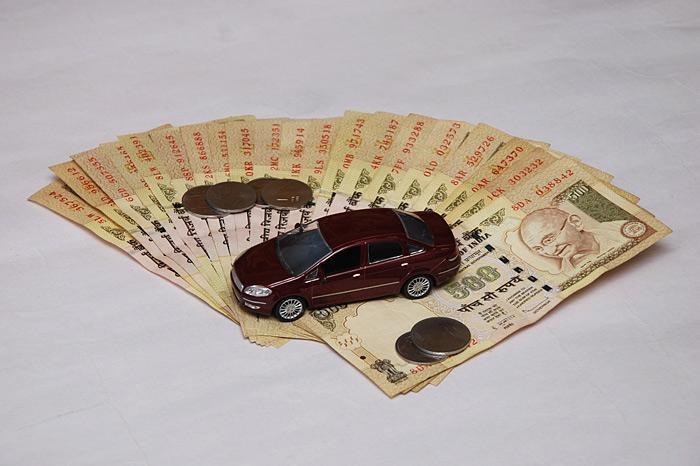 Just about a month after carmakers put into effect a reduction in prices across their ranges in India, the trend seems to have reversed. Manufacturers like Mahindra, Tata and Honda have already hinted at a hike in prices, effective from this April.

The reduction of duties announced in the interim budget had enabled carmakers to drop prices in February. However, as we enter the new fiscal year, most manufacturers are citing the rising cost of operations as the reason behind the upcoming hike. An unstable rupee too is an important factor that's affecting input costs in manufacturing.

"We are actively contemplating increasing the prices of our vehicles in April due to increase in input and operational costs," Mahindra & Mahindra chief executive (Automotive Division), Pravin Shah said to the media. He added, "We have not yet taken a final decision on the quantum but this a matter we are seriously considering right now. It will happen for sure in April."

According to reports, Tata Motors will raise prices by around 1-2 percent. Other carmakers including Maruti, Hyundai and Ford are also likely to follow suit soon although no official statement has been made yet.