The German manufacturer faces opposition over its use of hail cannons near their plant in Mexico. 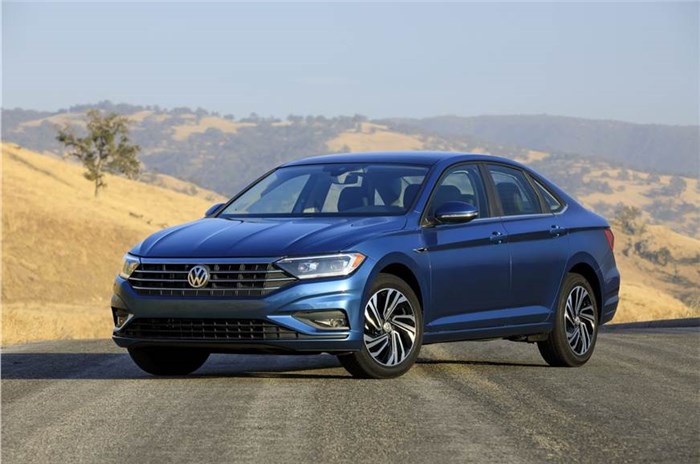 Locals in the vicinity of VW’s Mexico factory have accused the carmaker over a lack of rainfall in the area due to the use of hail cannons that shoot sonic booms into the air to prevent the formation of hail. The cannons are used to protect brand new cars from dents caused by hailstorms.

Volkswagen has promised the locals to reduce the usage of the cannons but not stop them entirely. According to a VW spokesperson, these devices have no correlation with the lack of rainfall in the area but have, nevertheless, promised to curtail use of the cannons. VW’s Puebla facility, where around 15,000 people are said to be employed, has announced that they will stop using the cannons in automatic mode and will only operate them manually when the situation calls for it. The carmaker has also said that it plans to install ‘anti-hail nets’ over 150 acres near the plant in order to protect new vehicles from hail.