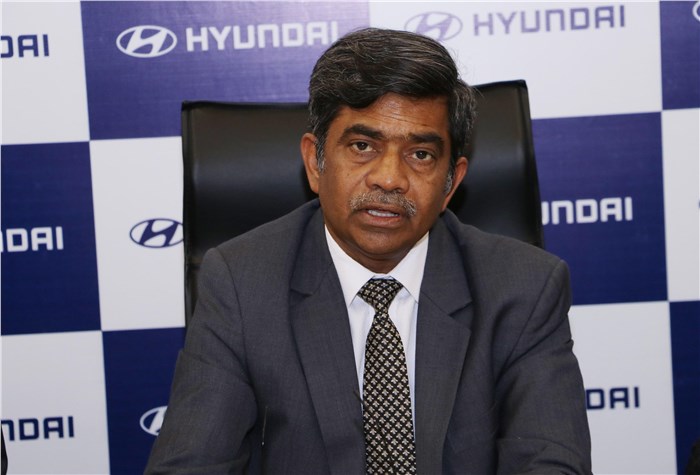 Hyundai Motor India’s sales and marketing director, Rakesh Srivastava, has quit after six years of working for the Korean carmaker. An official note from the company says he has “decided to pursue other interests outside of the organisation."

Prior to joining the Korean carmaker, Srivastava was chief general manager at Maruti Suzuki India where had a 15-year stint in multiple roles between December 1996 and March 2012. An alumnus of the Indian Institute of Management, Ahmedabad, he has over 30 years of work experience. Previous to his engagement in the automotive industry, he has also worked with Goodlass Nerolac Paints and GTC Industries.