New cars to roll out soon with factory-fitted number plates 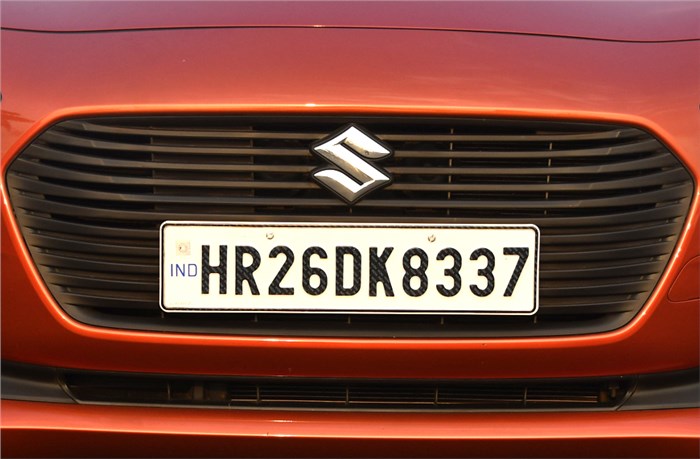 An announcement by Nitin Gadkari, India’s Union, Road Transport and Highways Minister, means that carmakers will now fit number plates on to their products when they sell them. This process was earlier carried out by the Regional Transport Office (RTO) at the district level.

The cost of the registration number plate will be included in the total on-road price of the car. The minister told PTI that the prices for number plates procured by states (via the RTO) ranged from Rs 800 to Rs 40,000.

Explaining the process, he said, “Manufacturers will fit the plates and embossing will be done later through machine." The new technology is intended to bring uniformity to the price of the registration plates across states.

This move is meant to provide relief to consumers by simplifying the registration process and providing transparency on prices.

The minister’s statement however, does not mention anything related to two-wheelers or commercial vehicles.

He also took the opportunity to talk about car safety, saying "We will not compromise with security.... what security norms we have done for economic models, same is for luxury and SUVs,” and also said that there would be no compromise regarding pollution with a number of initiatives already reportedly taken.