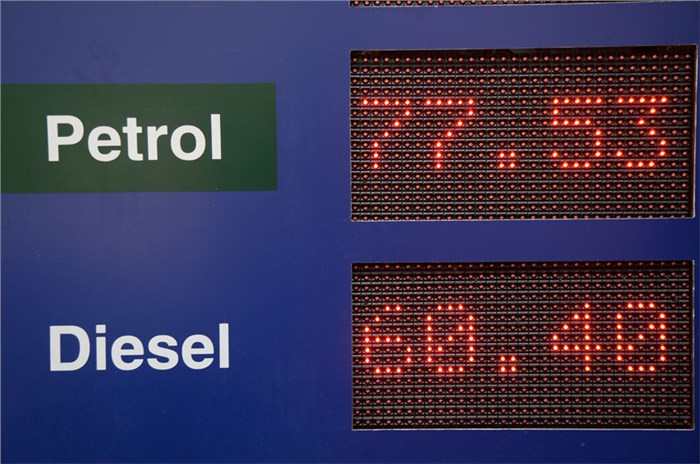 The sharp spike in the prices of petrol and diesel over the past two-and-a-half months finally saw some respite in the form of a Rs 2 per litre excise duty cut issued by the government of India, effective from midnight of October 4.

Petrol and diesel prices had hit a new high yesterday, when petrol was up to Rs 79.99 a litre and diesel Rs 62.82 per litre, the highest yet since dynamic or daily pricing came into effect on June 16 this year.

An official statement released yesterday stated: “The government has decided to reduce the central excise duty on petrol and diesel by Rs 2 per litre effective from October 4, 2017. This measure would help reducing the prices of petrol and diesel and giving relief to consumers. In the past few weeks, the prices of petrol and diesel have been rising due to increase in their prices in the international market. State governments are also being requested to make reduction in VAT imposed by them on petrol and diesel. The revenue loss on account of these reductions in excise duty is about Rs 26,000 crore in a full year, and about Rs 13,000 crore during the remaining part of the current financial year.”

Following decontrol of petrol prices in 2010 and later of diesel by the previous UPA government, fossil fuel prices had first seen an upward movement. It was in 2014, when OMCs (oil marketing companies) began market-linked pricing initially for diesel.

As both excise duty and VAT on petrol and diesel generate a humungous amount of revenue for the Central and State governments, they are loath to cut them and thereby reduce prices.

As a result of heightened taxation on these fossil fuels over the past few years, the beleaguered Indian motorist pays more tax on petrol and diesel than what they really should cost. As of October 3, New Delhi motorists were paying Rs 36.55 or 51.56 percent as tax (excise duty and VAT) on a litre of petrol which cost Rs 70.88 and Rs 26.06 or 44 percent on a litre of diesel priced at Rs 59.14.