The child seat from Maxi-Cosi is suitable for children aged between four months and four years; two airbags deploy at shoulder-level in the event of a collision. 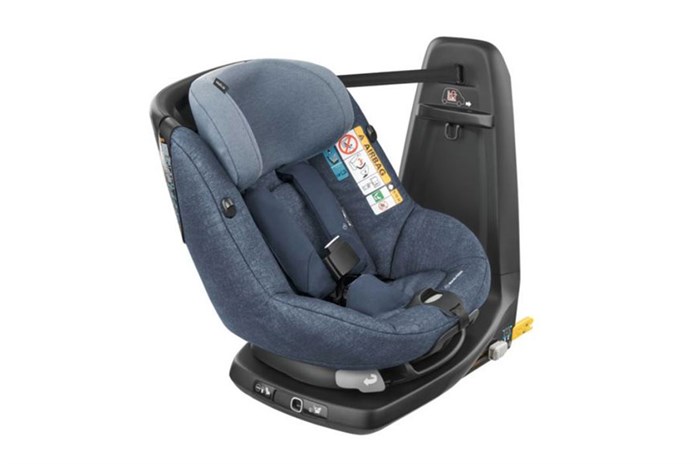 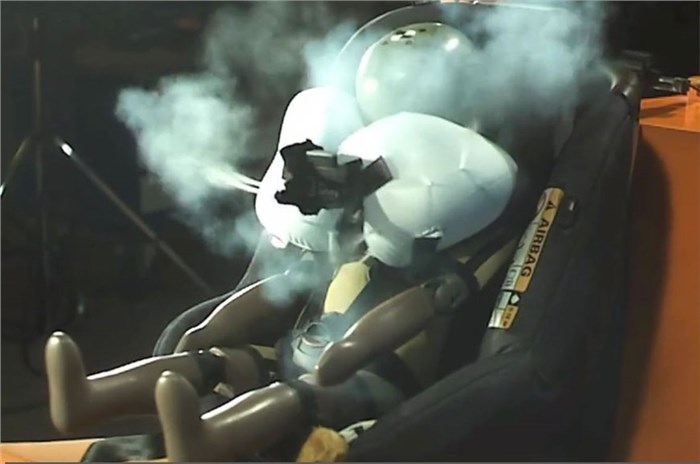 Maxi-Cosi has launched the world’s first child seat with built-in airbags, dubbed the AxissFix Air. The child seat has been co-developed with mobile airbag company, Helite.

Suitable for children aged between four months and four years, the child seat features Isofix tethers, a 360-degree rotating base and two small airbags mounted in the shoulder pads of the seat. During an accident, the seat-mounted sensor triggers the airbags, which are said to inflate in 0.05sec.

Tests conducted on the child seat show that the amount of stress on the child’s head and neck is reduced by a significant 55 percent, as compared to non-airbag-equipped seats. This child car seat is now on sale in the UK.

India ranks as one of the worst countries in the world in terms of traffic-related accidents. The average consumer’s use of a seat belts while travelling in a car is considered lax, in any case, and while the government has mandated that cars be fitted with Isofix mounts, there has been no mandate regarding consumers actually using child seats in their cars. This sort of child seat with an in-built airbag will surely help reduce the number of fatalities and injuries sustained by children sitting in the back seat of cars on Indian roads.

What do you think of India’s current stand on child seats? Do you think they should be made mandatory like wearing seat belts? Leave a comment below.