US attorney general claims knowledge of emissions cheating went 'to the top' of Volkswagen; Winterkorn is the ninth person to be charged by the United States. 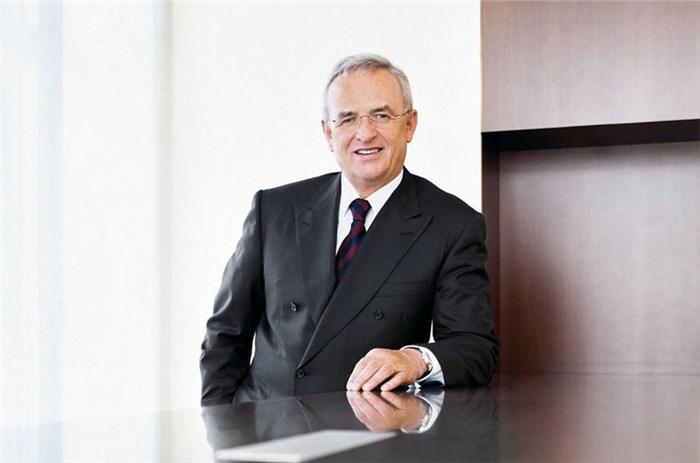 Former VW Group CEO Martin Winterkorn has been charged by prosecutors with conspiring to defraud the US by misleading regulators over the emission scandal.

Winterkorn resigned from his role as the Volkswagen Group’s chief executive in September 2015. The charges against him were made by a Detroit federal court in March, although the indictment was sealed until May 3, 2018. The 70-year-old was also charged with wire fraud and violating the Clear Air Act through Volkswagen’s use of an illegal device to cheat US emissions tests.

“The indictment unsealed today alleged that Volkswagen’s scheme to cheat its legal requirements went all the way to the top of the company,” said US attorney general Jeff Sessions in a statement. “These are serious allegations, and we will prosecute this case to the fullest extent of the law.”

Winterkorn is the ninth person to be charged by US prosecutors over the dieselgate scandal. Two have pleaded guilty and are currently in prison in the United States. According to Reuters, a spokeswoman for the US attorney’s office in Detroit has confirmed that Winterkorn is not in custody. Six of the nine executives charged so far are in Germany, which does not generally extradite its citizens.