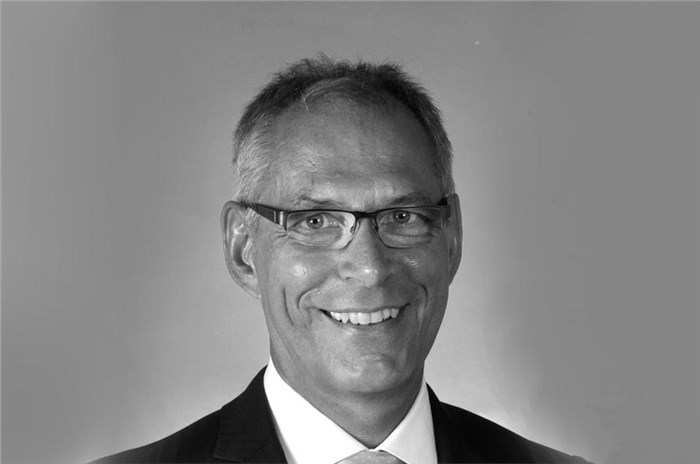 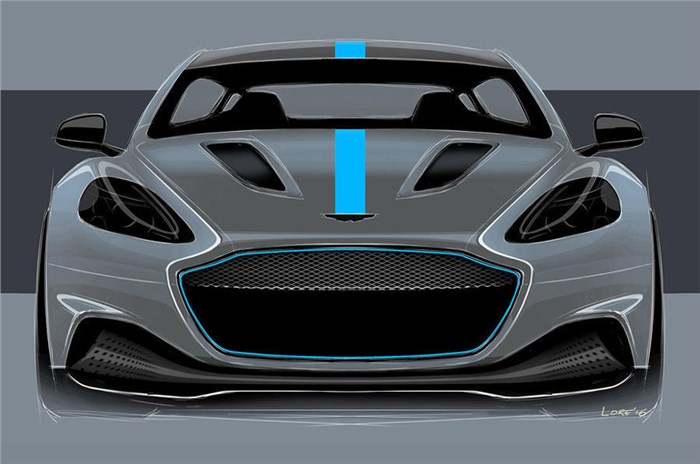 Aston Martin has recruited former Ferrari and Maserati engine head Joerg Ross as its new chief engineer for powertrains.  Ross joins the luxury British brand as it aligns itself to an electrified future that will start with the RapidE.

He will lead the development of Aston Martin’s engines, gearboxes and electrification, bringing with him 25 years of engineering experience – 16 of which were in top-ranking positions in Italy, including at Ferrari’s Formula 1 team.

Ross also spent time at Ford and engineering firm FEV earlier in his career. Ross is leaving his role as Maserati’s head of advanced powertrains, a position he has held since 2014, to join Aston Martin.

Aston Martin chief technical officer Max Szwaj said: “We are delighted to welcome Joerg to the Aston Martin team. His considerable experience and knowledge will prove invaluable for the engineering team as we prepare the business for the next generation of Aston Martin products."

Aston Martin will launch its first electric production car, the RapidE, in two years' time. That car was previewed as a prototype in 2015 and was confirmed for production earlier this year. The RapidE is expected to produce up to 1000hp from a four-motor setup. Ross will take a leading role in the production car’s powertrain development.

Aston Martin CEO Andy Palmer recently told our sister publication Autocar UK that the brand was moving towards an electrified future, utilising hybrid technology as well as fully electric powertrains. The brand has invested heavily in more efficient engine technology, which culminated in the launch of its first turbocharged V12 engine with the DB11.

Ross said of his new role: "I’m delighted to be joining Aston Martin at what is an exciting time for the brand. The company is at a significant point in its history, with the recent announcement of its first all-electric car, the RapidE. I’m excited to play a part in developing Aston Martin’s future vehicle strategy."