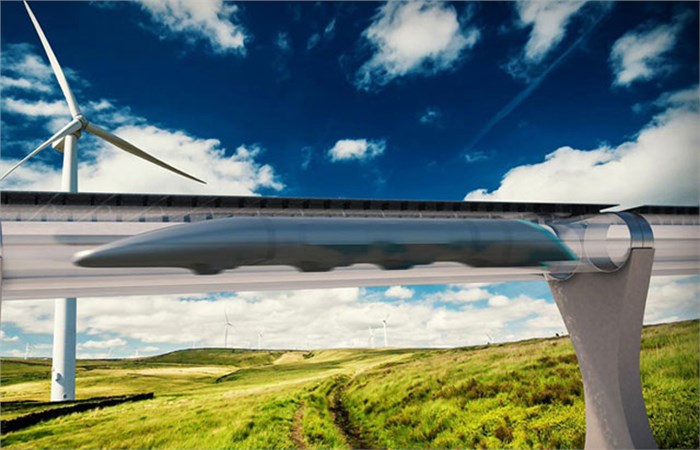 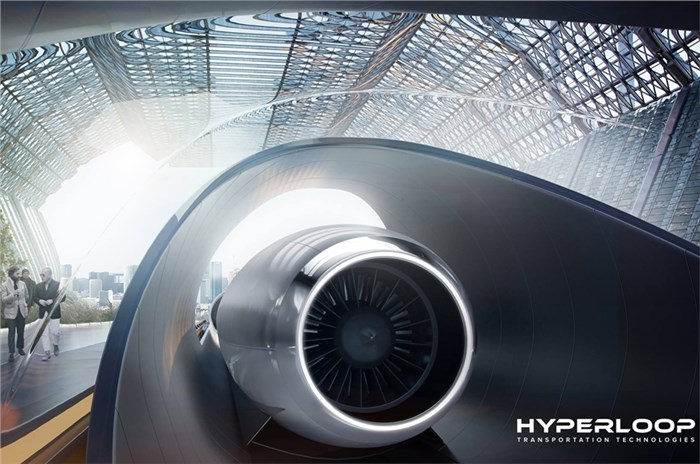 Hyperloop will connect Amaravati and Vijayawada; estimated travel time to be 6 minutes.

Andhra Pradesh is aiming to be India’s first user of the Hyperloop in India after the Andhra Pradesh Economic Development Board (APEDB) signed a memorandum of understanding (MoU) with US-based Hyperloop Transportation Technologies (HTT). Set to connect the cities of Vijayawada and Amaravati, the Hyperloop is expected to reduce travel time from over 60 minutes to around 6 minutes.

A six-month study will begin next month to identify the best route between the two cities after which the development work is expected to commence. There is, however, no indication yet as to when it will become fully operational.

“We are delighted to have entered into a MoU with the Government of Andhra Pradesh to bring the HTT Hyperloop to India,” said Bibop Gresta, chairman and co-founder of Hyperloop Transportation Technologies. “In partnering with Andhra Pradesh, HTT will work with local stakeholders to build the regulatory standards necessary for safe and efficient operation,” he added.

In the concept, passengers and cargo are loaded into a pod, which accelerates using electric propulsion in a low-pressure tube. The pod quickly rises above the track using magnetic levitation and moves at airline speeds (over 1000kph) taking advantage of ultra-low aerodynamic drag.

HTT’s rival Hyperloop One, owned by US billionaire Elon Musk, recently tested a hyperloop pod which reached a top speed of 354kph at its test facility in California.