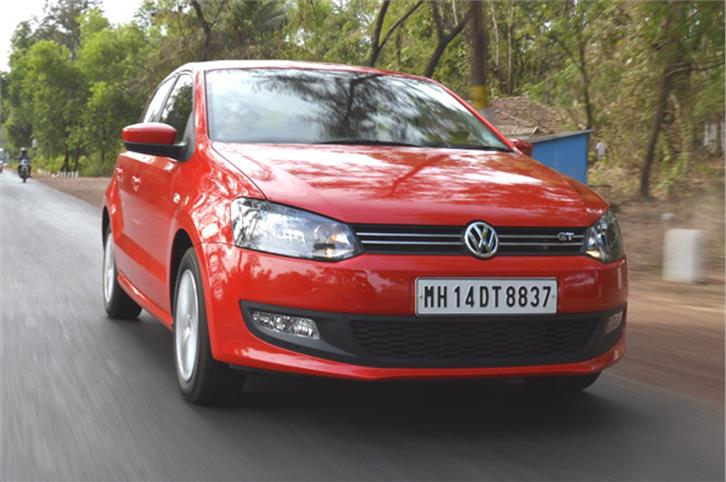 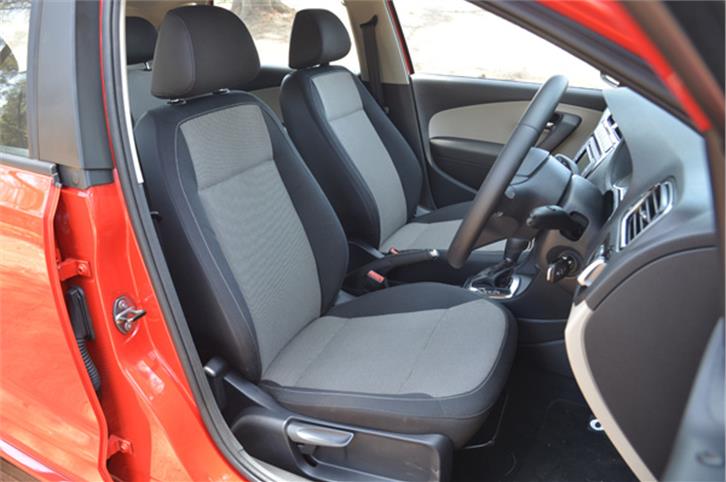 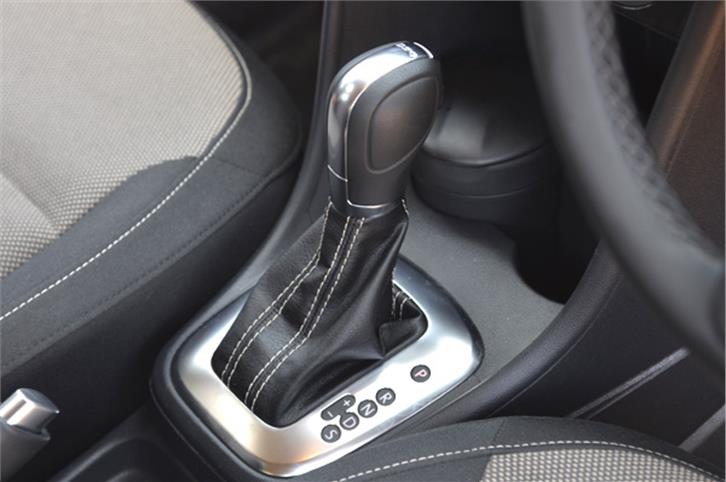 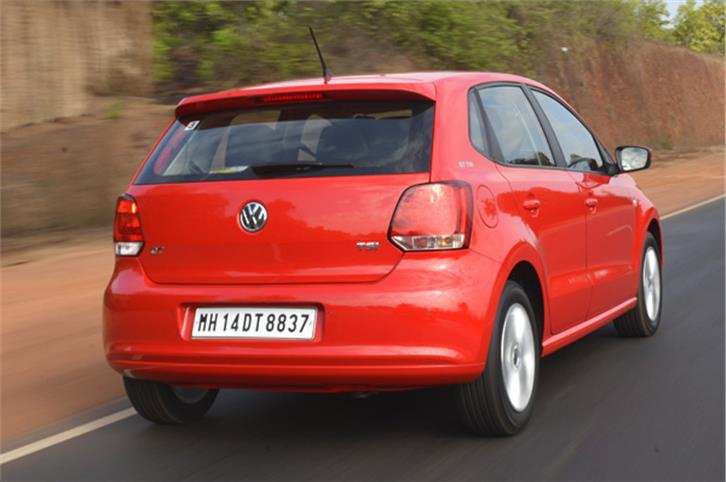 Is the new VW Polo 1.2 GT TSI what enthusiasts have been waiting for?

It’s called the Polo GT TSI and that means a couple of things. First, it’s a 1.2-litre turbo-charged, direct injection petrol and second, it’s available in India only with a seven-speed twin-clutch automatic. This, and the fact that there’s more equipment hint at VW’s strategy to position this Polo as the top-of-the line variant, one that replaces the now defunct Polo 1.6. Interestingly, this smaller engine makes exactly the same peak horsepower as the 1.6 and, 17.8kgm of torque which is 2.2kgm more than the old car. The idea here is to provide the same levels of performance but with the fuel efficiency of a smaller engine.

Know that there are a few India-specific changes mainly to do with the beefed-up clutch pads (to deal with our punishing start-stop traffic) and modified electronic connectors for the mechatronic control unit for the DSG gearbox.

So, what's the GT TSI like? For starters, the 1.2 TSI is a whole lot quieter than the 1.6. It fires up and settles into a smooth, quiet idle. The DSG box on this car has three modes – ‘D’, ‘S’ and manual. In regular ‘D’, it is programmed to upshift at the earliest, maximising fuel efficiency, whereas in ‘S’, it will stay in the lowest gear possible. It is also superbly responsive in manual where it allows you to downshift right up to the redline.

It is an entertaining engine and gearbox combination. Peak torque kicks in at a low 1400rpm and post this, the engine has a strong midrange. It will also pull happily up to its 6000rpm redline, but it does get a bit thrashy after 5000rpm. It isn’t as smooth as say, the TSI motor in the Laura when you rev it hard.