Toyota's popular SUV gets the automatic gearbox and 4WD combination. Does it add to the brute's credentials? Read on. 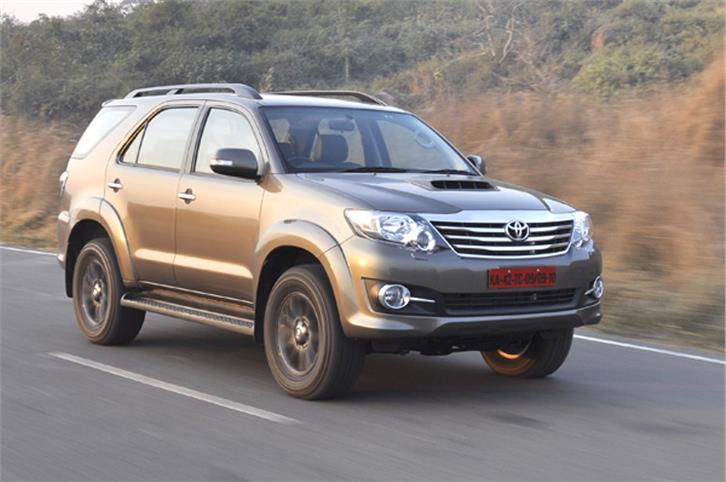 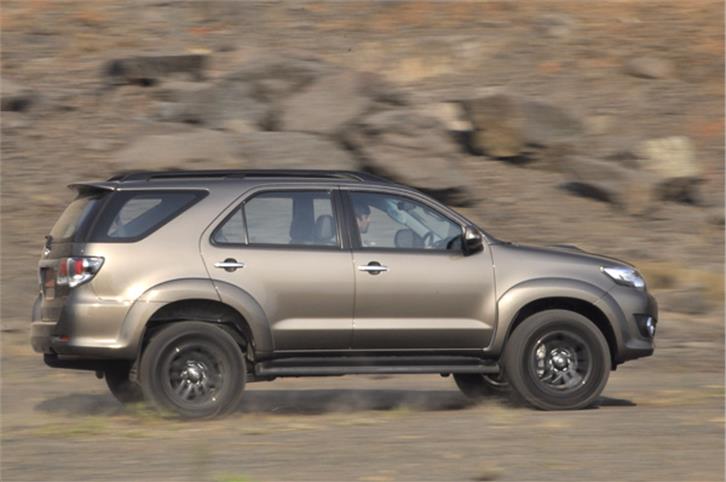 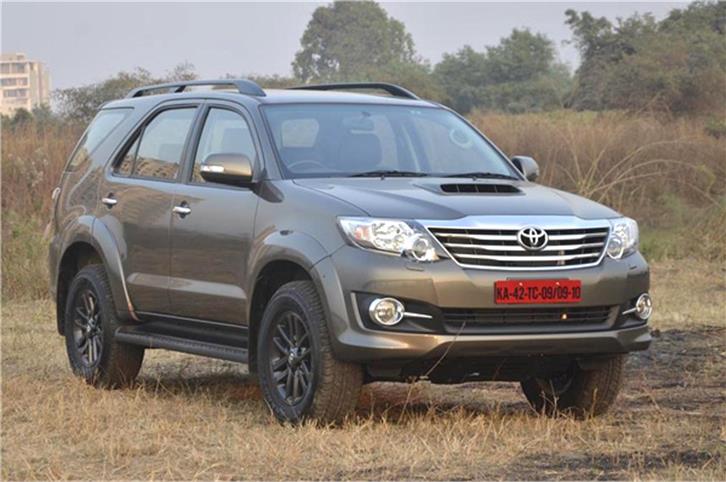 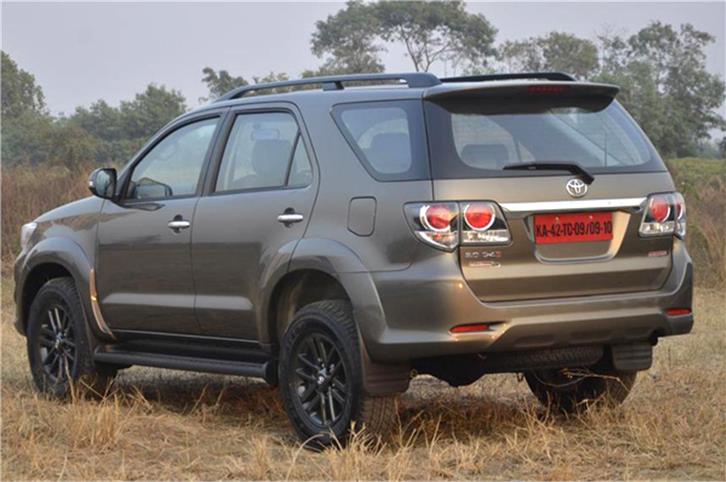 The Fortuner is Toyota's hardy body-on-frame SUV. A car that has always been at the top of its class, the original was introduced in 2009, with a facelift appearing in 2011. But while the Fortuner was sold in both four-wheel-drive guise and later as an automatic, the combination of the two, a four-wheel-drive auto, hasn't been put on sale: until now.

New bits on the exterior that help identify it as a 4X4 automatic include semi 'blacked out' parts like the alloys, and Toyota has added some aftermarket 'smoked' headlights and tail-lights for a more 'custom' look. 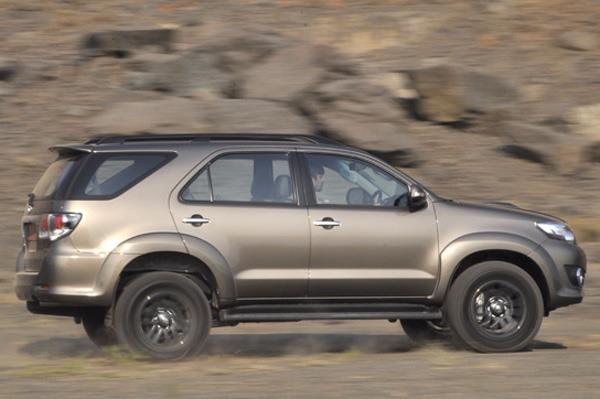 It also gets a few changes on the inside. Now finished in black to match the exteriors, with double stitched black leather seats, the new insides look sportier. The Innova-based steering wheel, dials and air-con controls, however, are still carried over, and the touchscreen audio/navigation system still looks like an aftermarket fitting. Otherwise, the cabin remains the same. You are sat a bit high, but the seats are comfortable and space is good. What's also nice is that the third row, though cramped, is useable as well.

Under the skin, the Fortuner gets a five-speed torque convertor-equipped automatic gearbox and full-time four-wheel-drive system. More serious off road kit like a low range gearbox and lockable differentials are carried over. But there is no shift-on-the-fly system, and instead, the manual four-wheel-drive mode selector lever is carried over. This Fortuner uses the168bhp 3.0-litre diesel engine, and it needs all that power; kerb weight is now up to two tonnes.