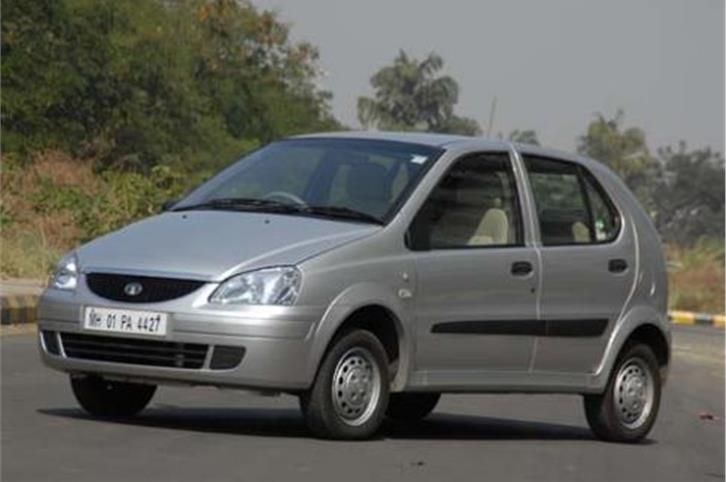 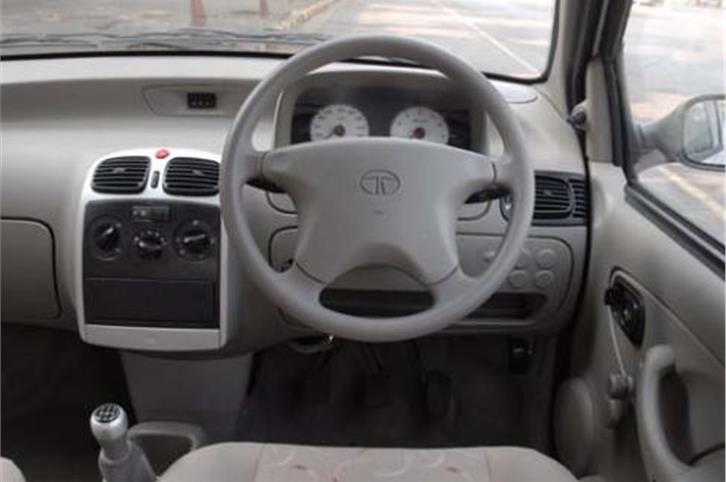 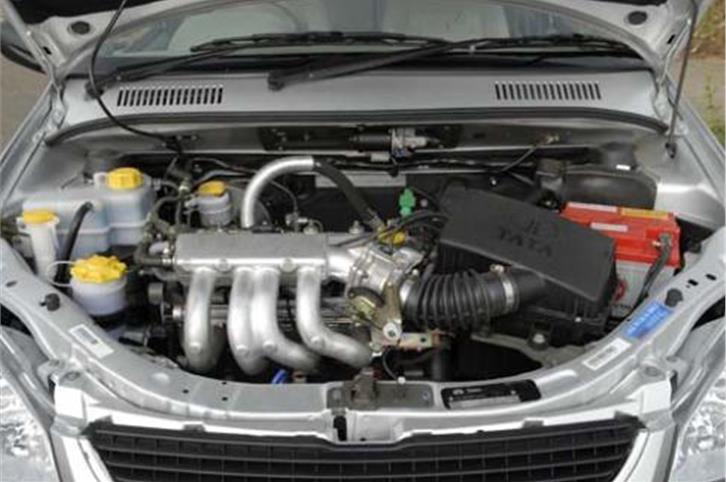 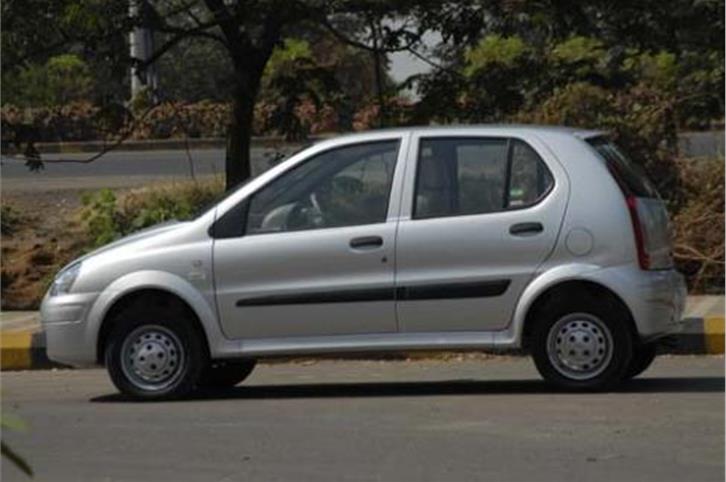 Carmakers save a substantial eight percent by way of excise duty if a petrol engine’s cubic capacity is below 1200cc. And that’s the sole reason why Tata downsized its 1396cc petrol engine to 1193cc. The reduction in displacement was achieved by slashing the stroke substantially from 79mm to 67.5mm. The bore remains identical and the only significant changes to the engine are a modified crankshaft and new connecting rods to accommodate the shorter stroke. The ECU’s mapping has been modified to suit the characteristics of this smaller engine and so has the final drive. The overall gearing is shorter to compensate for any loss of driveability due to the drop in power and torque.

Compared to the 1.4, the smaller engine develops a decent 65bhp which is only 5bhp down on the 1.4-litre. Torque too is down to by approximately 17 percent. By reducing the engine stroke, the 1.2 engine is now ‘oversquare’ which means the bore is now larger than the stroke unlike the ‘undersquare’ 1.4 motor. What this means in simple terms is that the driveability or low-end grunt of short-stroke engines isn’t as good as a long-stroke one. It’s one of the reasons why the power curve of the 1.2 Xeta is more peaky than the 1.4 with max power developed 200rpm higher in the rev range. That’s the theory at least.