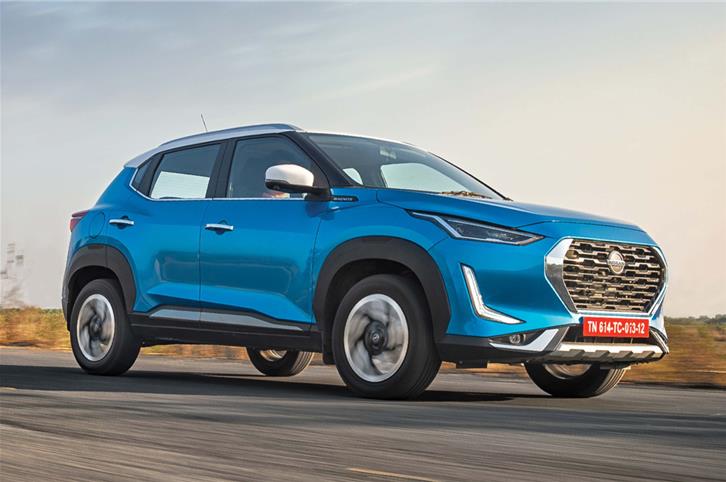 Owing to its lightweight construction and a responsive engine that doesn’t need to be spun hard to up the pace, the turbo-petrol manual version returns an impressive 12.8kpl in the city. With fourth and fifth being overdrive gears, and the engine spinning at a rather relaxed 2,500rpm in top gear at 100kph, the Magnite is an easy sipper on the highway, returning 16.1kpl. So, despite being a mere 5-speeder in a segment where all its turbo rivals get 6-speed manuals, the Nissan Magnite turbo is the most fuel efficient of the bunch.

The CVT doesn’t particularly shine in the fuel-efficiency department, however, returning 10kpl and 13.3kpl in the city and on the highway, respectively. Still, we feel these numbers are more than satisfactory for those seeking a turbo-petrol automatic compact SUV, especially given how well the gearbox works.