The updated VW Polo GT TDI gets the new 103bhp 1.5-litre diesel engine, but not a whole lot else. 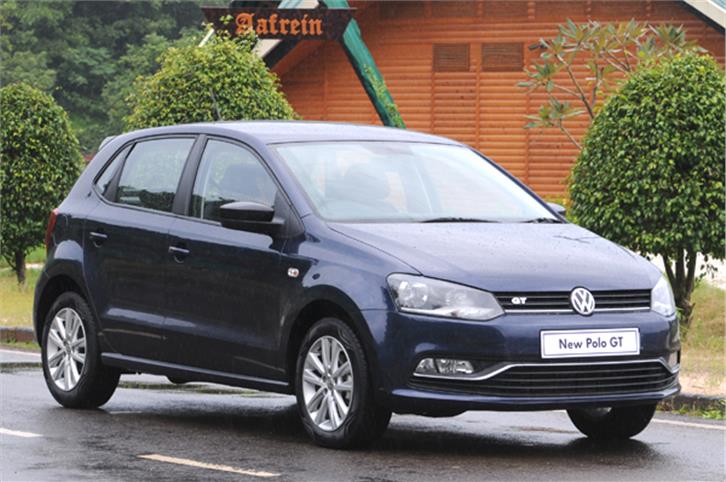 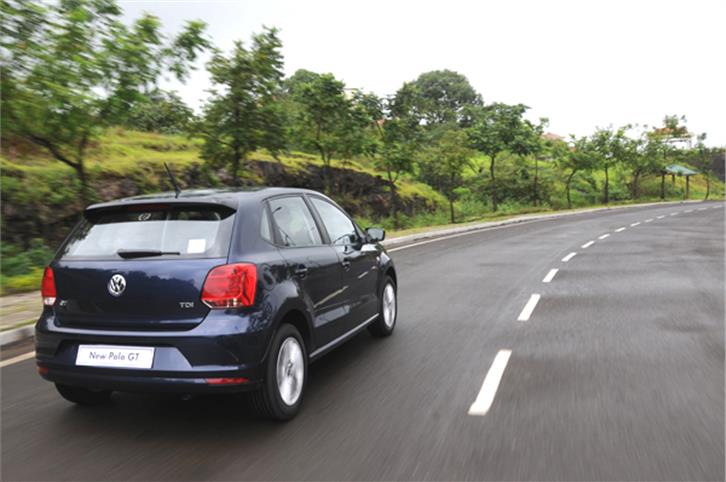 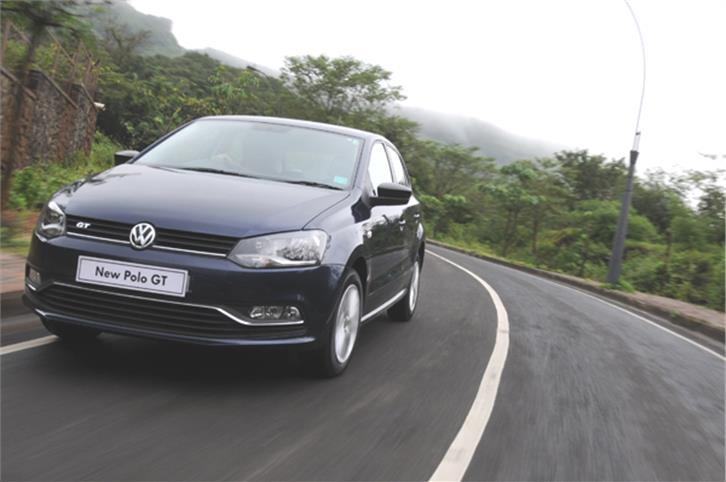 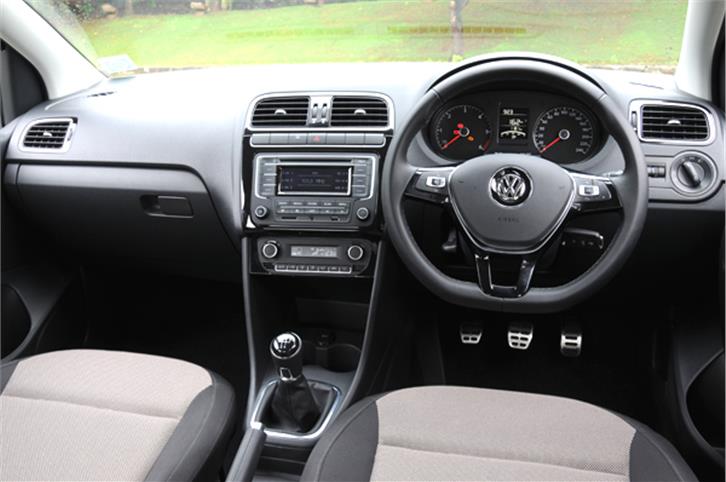 It’s the facelifted version of VW’s Polo GT TDI – one of two flagship models, the other being the excellent GT TSI, that sit at the top of the Polo range. While the GT TSI remains exactly the same as before mechanically, the GT TDI ditches the old 1.6-litre TDI engine for VW’s new 1.5-litre TDI engine. While this motor produces 89bhp and 21.3kgm in the standard Polo, in this one it is tuned to produce 103bhp and 25.5kgm; exactly the same output as the old 1.6. The same version of this engine will also soon replace the 1.6 TDI in both the VW Vento and Skoda Rapid. 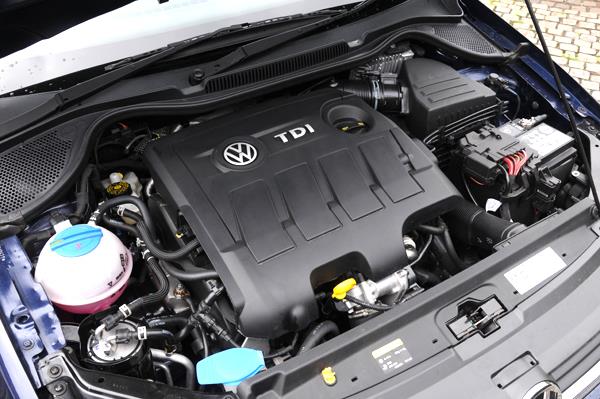 As with the last car, there isn’t much on the outside to tell you you’re in the range-topping GT version and not the standard car. There are black wing mirrors, a small black spoiler and some GT badges, but that’s it. The alloy wheels, however, have been retained from the pre-facelift car, and they do look sportier than the new ones on the standard Polo. 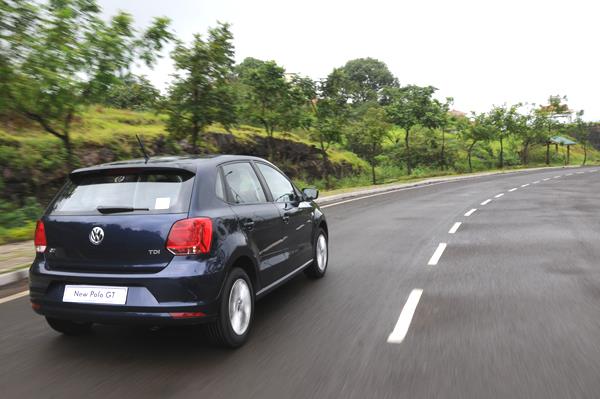 On the inside too, there’s not much that screams ‘more power’. You get aluminium pedals, door sill plates with GT badges, and two-tone, beige and grey upholstery. The dashboard is also all black rather than two-tone, and in place of the new silver centre console trim, the one you get is glossy black. The facelift’s new flat-bottomed steering wheel, however, is a very welcome addition to a variant with sporty pretensions.