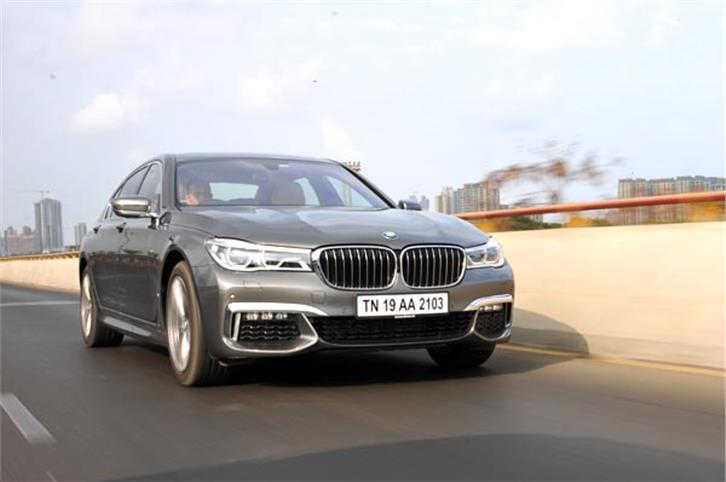 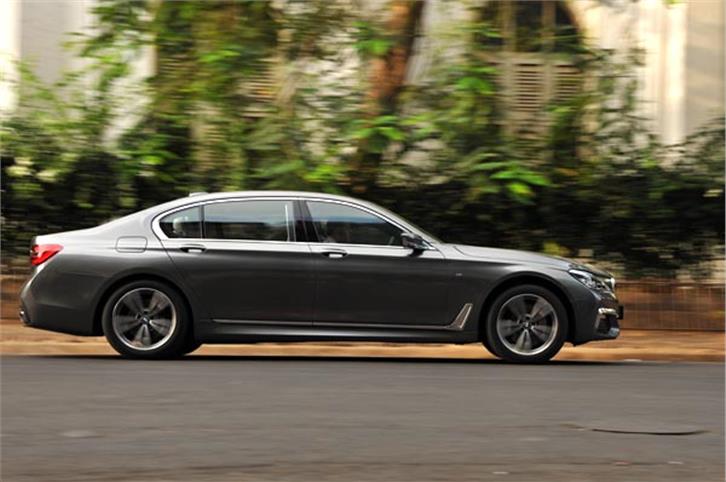 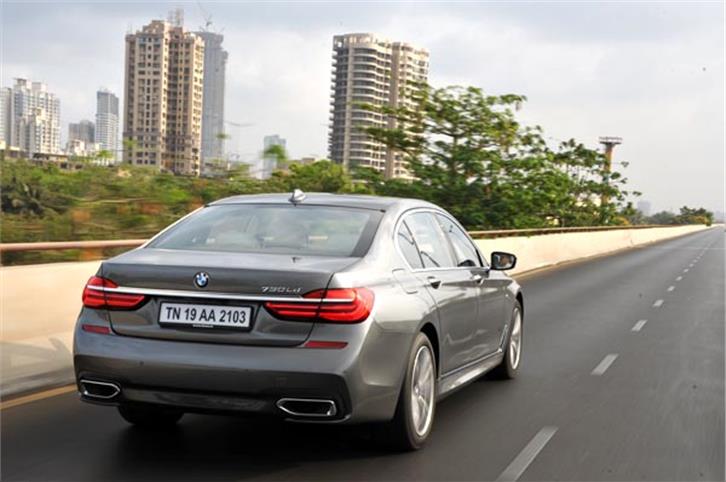 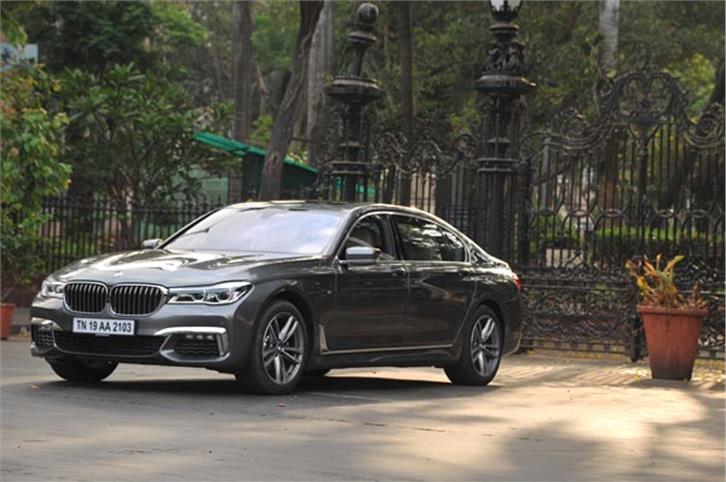 Bavaria’s new oil-burning flagship, like its petrol counterpart, is a technological marvel and a hoot to drive.

We’ve already driven the petrol-powered version of the latest ‘G12’ 7-series, the 750Li, and we came away mighty impressed. Not only was it finally a match for the S-class, XJ and A8 in terms of luxury and comfort, it also moved the game far ahead when it came to performance and technology. However, we ended that review on a sort of ‘to be continued’ note, because it is important to factor this car – the 730Ld – the diesel version, into the equation. There are a number of reasons for this, one being that this 730Ld M Sport is assembled in India, rather than the 750Li, which is a CBU import (you can get a more expensive CBU diesel, but that’s only if you want to customise it to suit your tastes). This means, while the 750Li M Sport costs Rs 1.55 crore (ex-showroom, all-India), the 730Ld M Sport costs a far more reasonable Rs 1.19 crore.

More than that, though, the simple fact is diesel is still the more popular choice for luxury cars (except in Delhi NCR for obvious reasons) and this makes the 730Ld the more important model for BMW in India. Because it’s a CKD (completely knocked-down) car available in only two pre-set trim levels, has local assembly dumbed down the luxury and the goodies in the cabin? And what’s the diesel engine like? Read on to find out.

I made no mention of the exterior design, because since this is the M Sport trim, and like the 750Li we drove earlier, it remains exactly the same – extremely long, rather aggressive and with some design details that are a bit polarising. The only difference is the 19-inch wheels instead of the 20-inchers on the petrol car, and these too are optional; 18 inches is the default size. I’d also still like to spend some time with the less-sporty ‘Design Pure Excellence’ trim, which uses different ‘Dakota’ leather for the interior, has a more palatable exterior design and is Rs 8 lakh cheaper too.

The locally assembled 730Ld is feels just like one built in Germany. The excellent new standard of cabin quality is all still there, from the laser-precise bits of aluminium and solid metal switchgear to the thick, textured strips of wood and the skin-soft, double-stitched leather. For a sensation of comfort and luxury, it’s right up there with the S-class, but the design of the cabin isn’t mould-breaking like the Merc’s was and feels a bit too straightforward for a luxury car.

Space? Do you even need to ask? The 7-series is huge and it’s all gone to the back seat. Still, a few things are missing back here, like a foot rest behind the front passenger seat, tray tables (the old car had them) and seat heating/cooling (you do get it in the front though). The seats themselves are incredibly comfortable and adjustable in a multitude of ways. As per modern segment standards, though, the electric back seats recline, massage you and have their own memory function; you get a separate rear sunroof, there are entertainment screens and the cabin can be bathed in a cool (or warm) coloured glow. A really cool feature on the 7-series is a Samsung tablet that acts as the remote control for just about everything in the back seat.

Speaking of the gadgetry, there’s an astonishing amount of it. BMW’s iDrive is better than it’s ever been, capable of inputs via click-wheel, touchpad, touchscreen and, even hand gestures! The interface is crisp and smooth and the new functionality – apart from the gestures, which are a little clunky in their infancy – is superb.