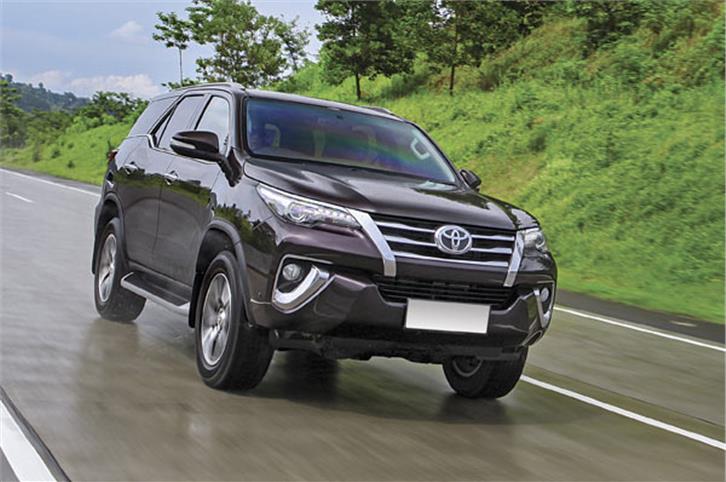 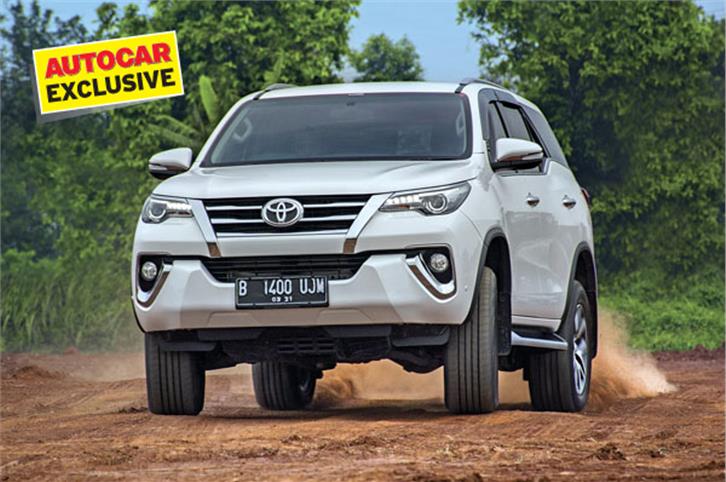 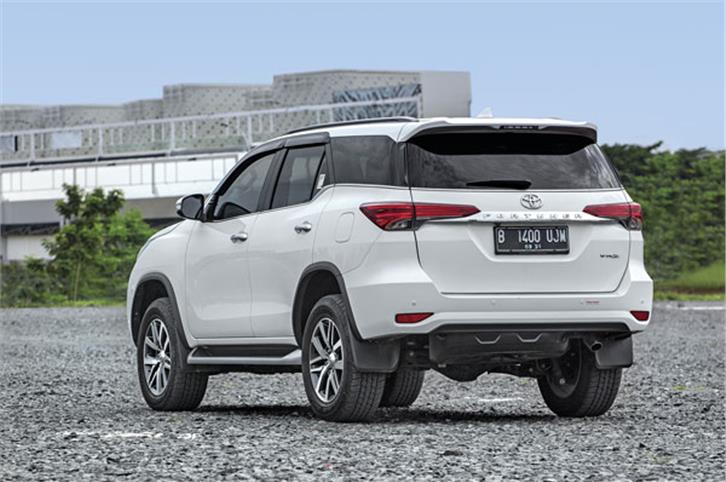 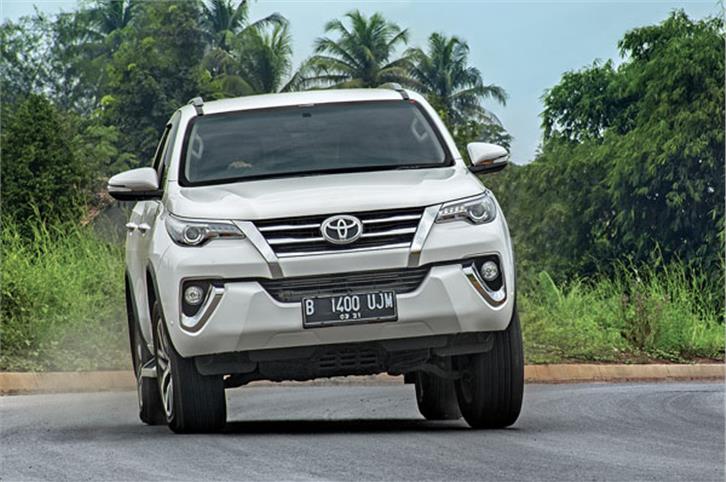 The new Fortuner is a big step forward for Toyota. It looks much more appealing, is more comfortable on the inside, rides and drives better, feels tougher and even more indestructible. Some of the plastics on the inside aren’t as good as they could have been, the engine should have been more refined and the new Fortuner is likely to be more expensive as well. A well-specified one is expected to cost between Rs 28 and 32 lakh when Toyota will finally launch it here in November 2016. Still, if you’ve always liked the Fortuner, you’re likely to be absolutely delighted with this new one, which all things considered, is a big, big step forward. Just don’t expect it to walk all over the competition like the earlier one did.

The new Fortuner we’ve driven is a two-wheel-drive version, but Toyota expects the four-wheel-drive versions to be just as popular as on the outgoing model. Why buy a full-fat, body-on-frame SUV if you are going to forsake its ability to go ‘places’ in the first place? The four-wheel-drive system, however, is a bit different on the new Fortuner. Unlike the one on the outgoing SUV, you will no longer get a full-time four-wheel-drive system. Here you will be able to decouple the front axle drive for improved efficiency in everyday conditions. The system also uses a dial-like selector and electrically driven engagement system rather than just levers as used on the earlier Fortuner. The settings useable are two-wheel-drive high (H2), on the extreme left, four-wheel-drive high in the centre and four-wheel-drive low on the right. The rear diff lock can be selected via a button next to it. Also on offer will be Hill Start Assist Control (HAC), Hill Descent Control (DAC) and Active Traction Control (A-TRC) that distributes power to the wheels with the most traction.