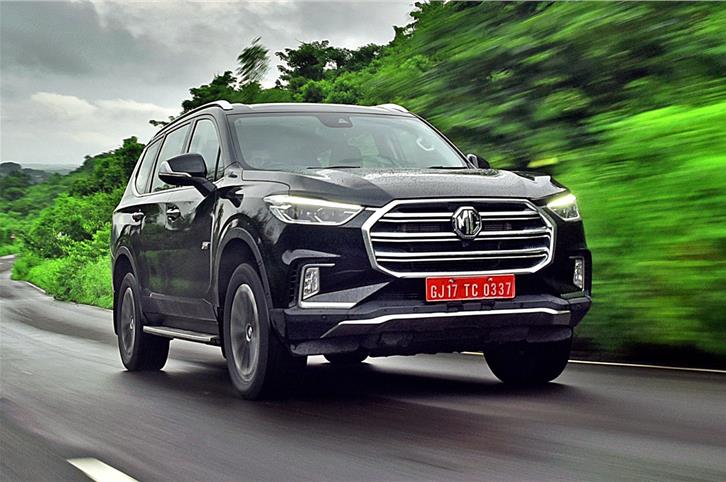 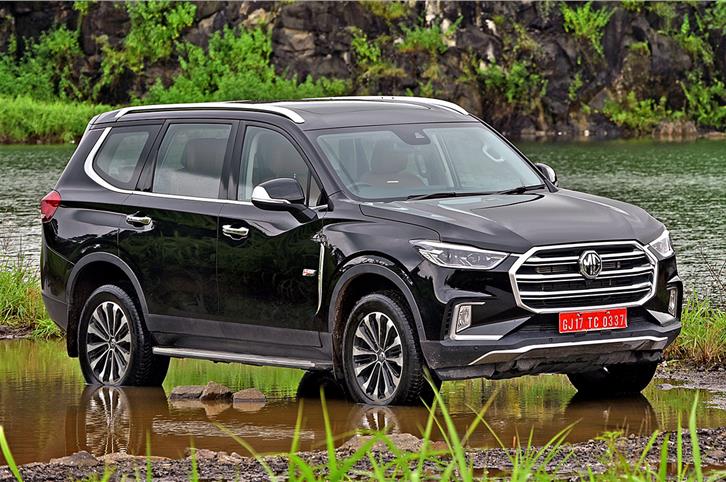 After tasting success in the sub-Rs 20 lakh SUV space with the Hector’s ‘more for less’ approach, MG is now geared up to take things to a whole new level and enter the premium, seven-seat, body-on-frame SUV segment with its all-new offering, the Gloster. MG’s underlying approach with this new SUV is similar to the Hector’s, so even this new SUV holds a distinct size, performance and premium feel advantage compared to its rivals. MG has also gone a step ahead and stuffed the Gloster with several segment-first premium features like advanced driver assistance systems (ADAS), thus far seen only on a handful of all-out luxury vehicles, to give it an edge over the competition.

The Gloster comes from the Maxus brand, owned by SAIC (the same parent as MG), and is essentially the Maxus D90 in China and the LDV D90 in Australia. It’s been rebranded for India and sold as the flagship of the Morris Garages (MG) range, with a suitably British-sounding name – Gloster.

But can the Gloster’s spec advantage on paper translate into superior performance, practicality and comfort, compared to the Mahindra Alturas G4, Ford Endeavour and the king of the segment, the Toyota Fortuner?

We put it through our exhaustive real-world tests to find out.