A number of small but effective changes, outside and in, add a little more ‘class’ to the B. 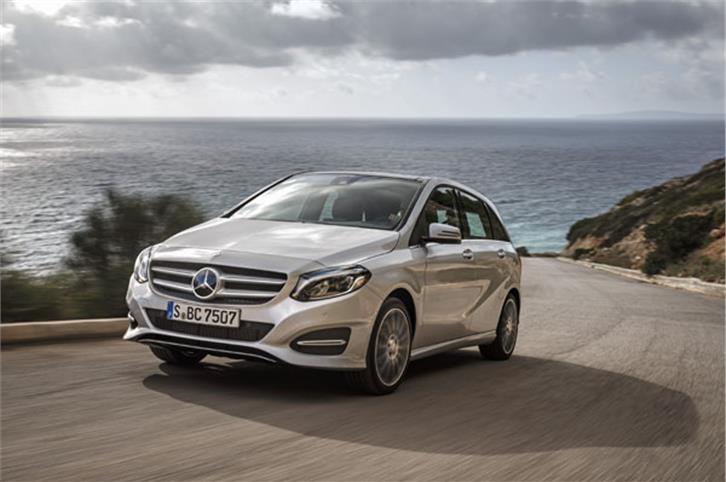 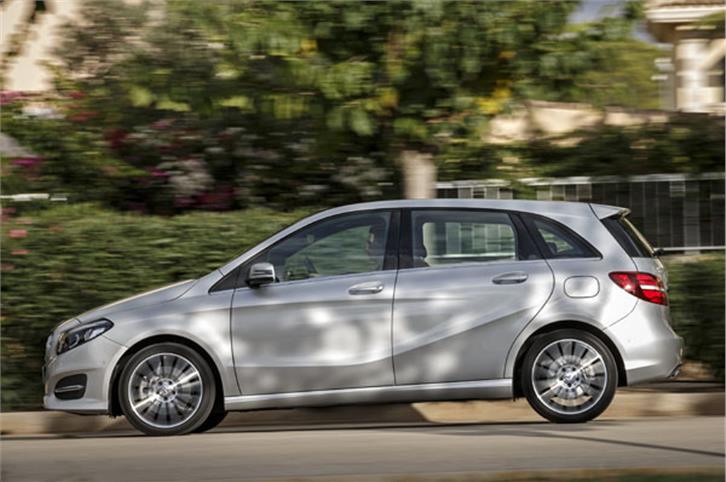 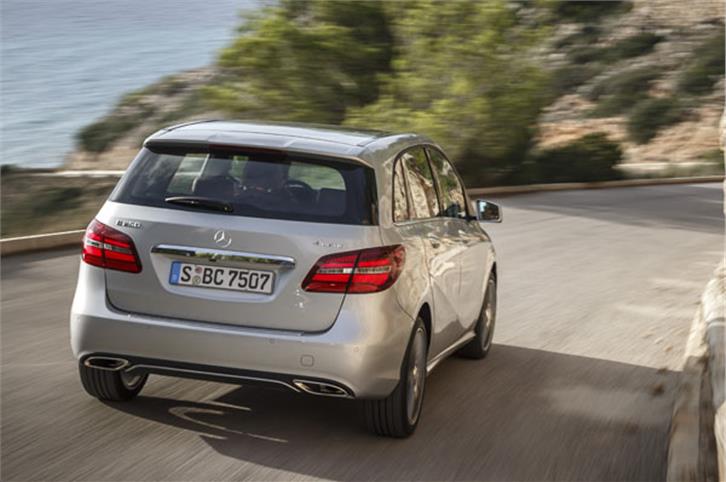 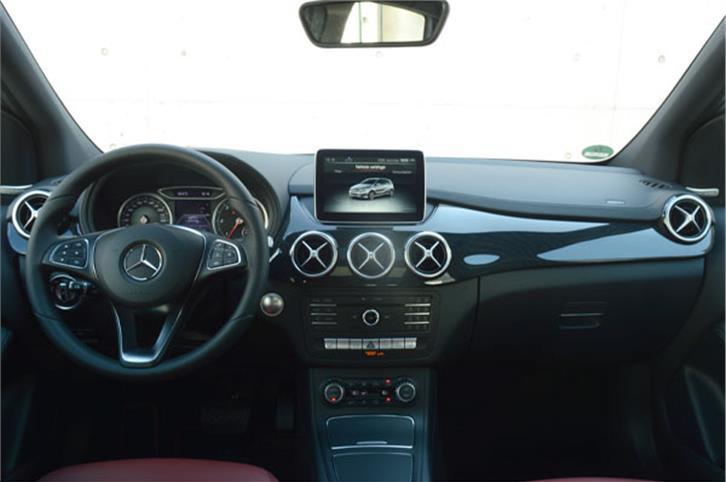 Make : Mercedes-Benz
Model : B-Class
What is it?
The Mercedes-Benz B-class update follows the classic ‘facelift’ rules to the T - new bumpers, re-profiled lamps, a slightly different grille, plus a few changes on the inside to keep things relevant to the rest of the company’s modern range. It’s nowhere near as extensive as the one the company gave to the E-class last year, but as we’ve seen with other facelifts, small changes can often make a big difference to a car’s image, if nothing else. And one could argue that the B-class’ image needed a bit of a shot in the arm, at least in India, where its sensible but unexciting form doesn’t get as much love as its less practical, but much more striking looking sibling, the A-class. We’re in Mallorca, Spain to find out if the changes can make the B-class a little more desirable.
A way to describe the look of the new B-class is ‘more sculpted’. Where the current car was one of the first to adopt Mercedes’ new softer, curvier look, things have evolved since then with the likes of the A-class, S-class and the new C-class. You can see a lot of those cars in the new B, particularly in the headlamps, which have more intricate detail in them now, including LED projector beams, aside from the daytime running lamps. The bumpers have more contours than before, and at the rear, integrate the tailpipes seamlessly. It’s not a huge jump, but it makes a difference, and Mercedes says it deliberately kept the changes minimal to maintain familiarity.