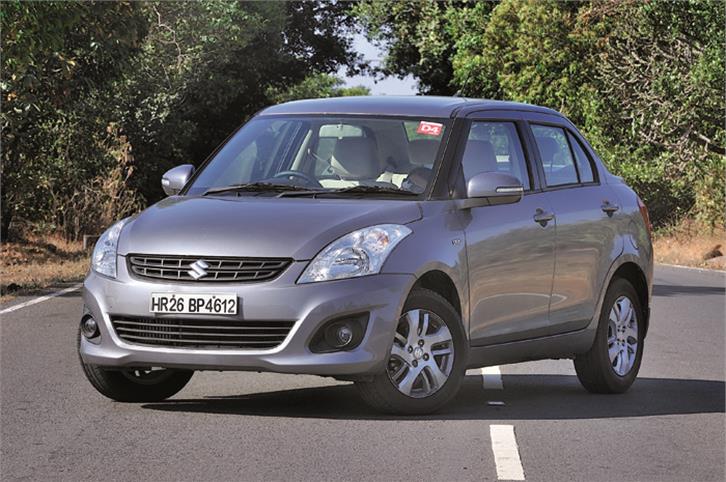 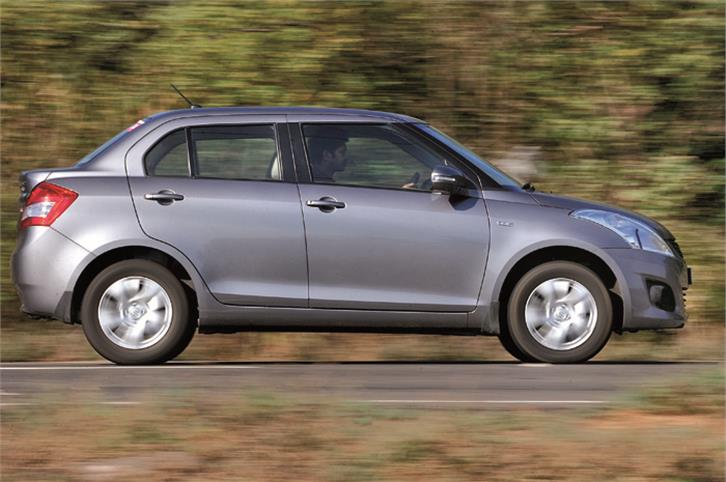 Maruti has trimmed the boot of the Dzire. So is it a proper saloon or just a ‘hatchback plus’? Read our comprehensive review.

The original Dzire made its debut in March 2008, Maruti engineering a boot onto the Swift hatchback to make the India-specific model, despite much apprehension from parent Suzuki. The car has been a huge success and Maruti has sold more than 300,000 cars in the four years that it’s been around. Don’t think you’ve seen the last of it though; the car will continue to soldier on, albeit only in the base diesel LDi guise, and only in the taxi market. However, this new Dzire diesel starts at Rs 5.8 lakh, which is where the Indigo CS tops out. So it’s clear that Maruti is aiming its new ‘only-for-India’ creation at someone who is willing to spend a little more, doesn’t particularly need a big boot, but doesn’t want a hatchback either.

The pricing also slots it neatly into a narrow gap between big hatchbacks and full-fat entry-level saloons like the Tata Manza and Toyota Etios. So the question is, what exactly is the new Dzire like? Is it an entry-level saloon, a hatchback or something in between?