A rugged, ladder-frame SUV with a new engine and a lot of space – all in a sub-four-metre footprint. 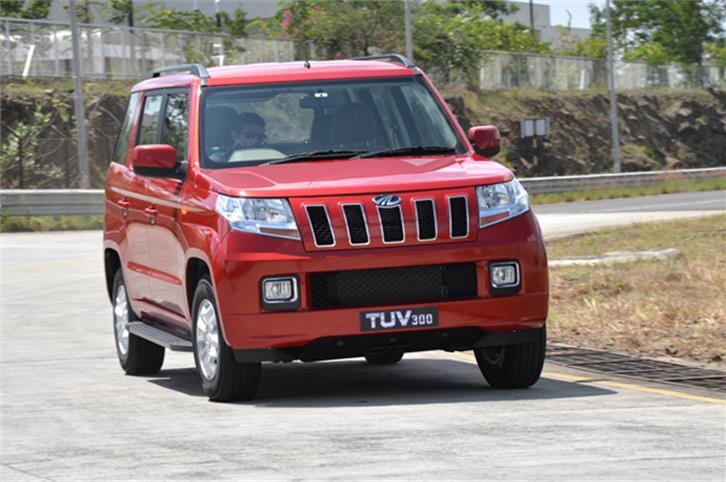 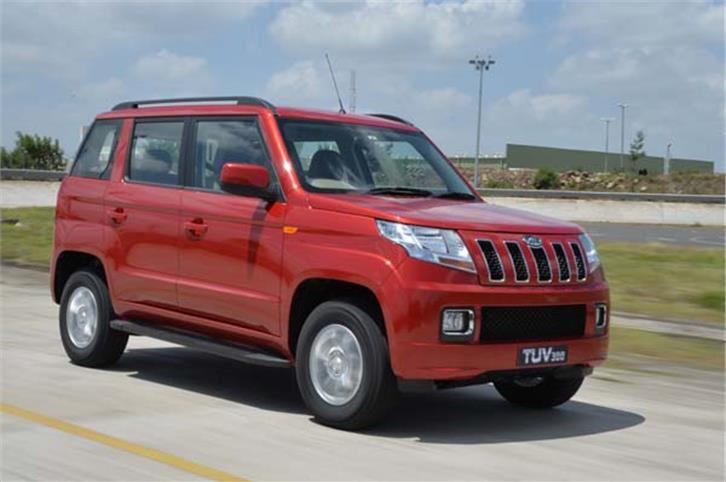 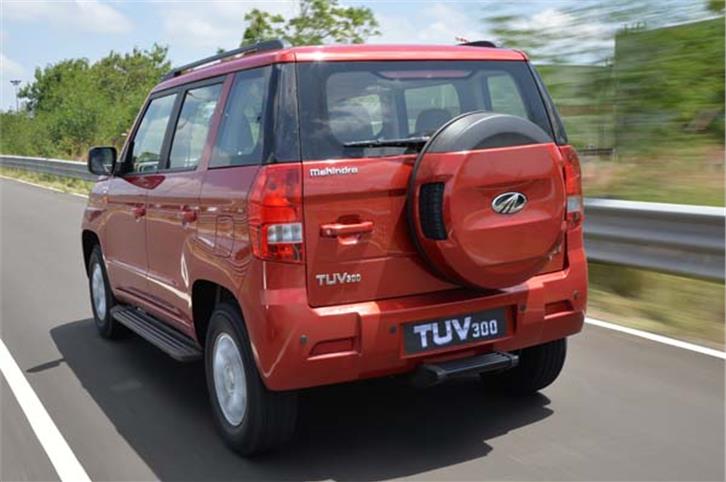 Mahindra’s latest crack at making a compact SUV, and two things stand out in this statement. ‘Latest’ because, as you may remember, 2012’s Mahindra Quanto was also marketed as a compact SUV, with not a lot of success. And ‘SUV’ because, unlike the Quanto, the new Mahindra TUV300 is not derived from an MPV, nor is it a monocoque crossover like its main rival, the Ford EcoSport. It has been engineered from the grounds up to be a tough, ladder-frame SUV – albeit a compact one – and that’s its USP.

Okay, it does share its chassis architecture with the new Scorpio, and that means a hydroformed frame, independent double wishbone suspension at the front, and a non-independent, multi-link, coil-spring setup at the rear. Interestingly its 190mm ground clearance is 10mm more than the Scorpio’s, and the generous 2,680mm wheelbase is identical, but the commonality ends there; this is a clean-sheet SUV. Just for reference, however, though the clearance is more than the Scorpio’s, it’s 10mm less than the EcoSport’s. Similarly, though it’s lighter than the Scorpio, it’s still about 300kg heavier than the Ford!

Let’s start with the look. The ‘T’ in TUV stands for ‘tough’ and this new SUV wears that attribute on its sleeve. The grille clearly draws more than a little inspiration from Jeep’s modern chrome rectangular look, and this theme is reflected in the fog lamps and huge air dam. The headlamps have a hint of Bolero in them, but do look quite smart in their own right. Because of the four-metre length restriction, a bluff front and bolt upright rear were somewhat inevitable. Mahindra has used a bit of visual trickery to disguise the boxiness, with varying degrees of success. The blacked-out D-pillars, raked-back B- and C-pillars and thick shoulder line, for example, do give it some character, but then the tall bumpers, huge square wheel arches, fat 75-profile tyres and dwarfed 15-inch wheels only emphasise how slab-sided and disproportionate the TUV300 is. The 1,839mm height on a 3,995mm long car seems too tall and ungainly, and a bit of black cladding around the base would have gone a long way to reduce the visual bulk.

All this, of course, was an intentional move by Mahindra’s designers to give the TUV300 that proper, chunky SUV look, and so there’s also the requisite placement of the spare wheel on the tailgate. Sadly, big bulk just doesn’t work as well on a sub-four-metre car.