Less than a year after the launch of its TUV300, Mahindra has launched another sub-four-metre SUV. We find out what’s different. 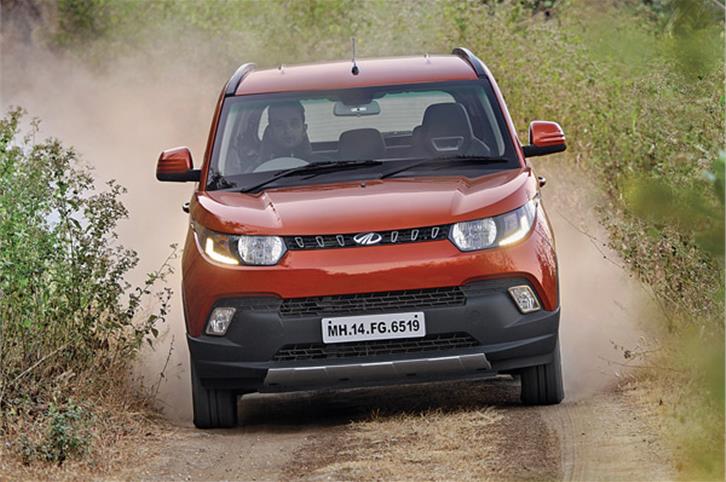 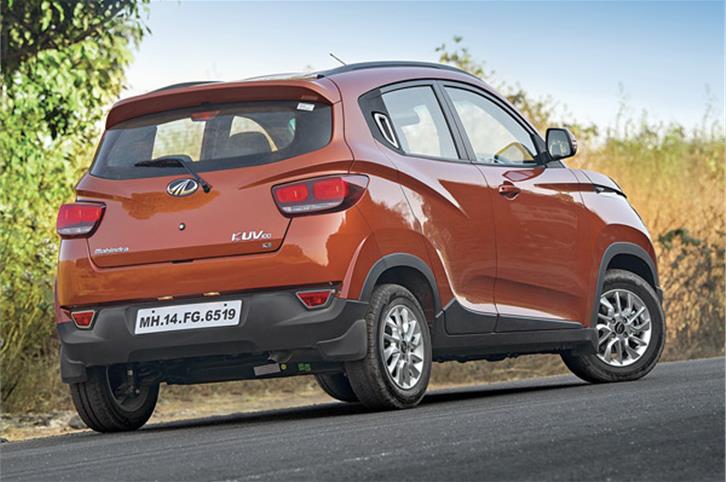 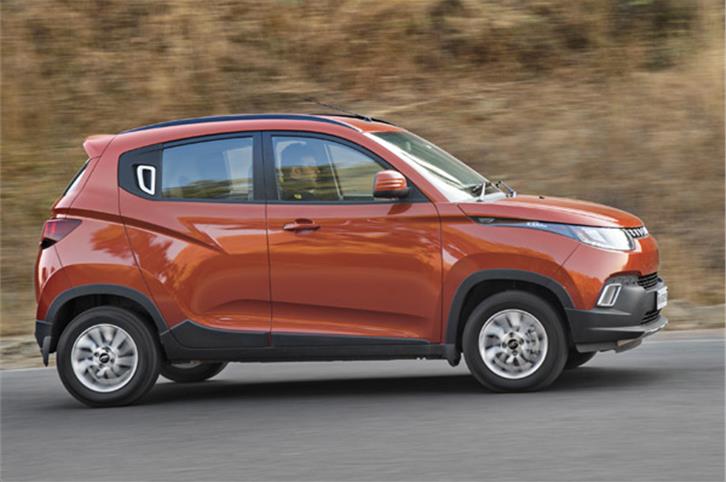 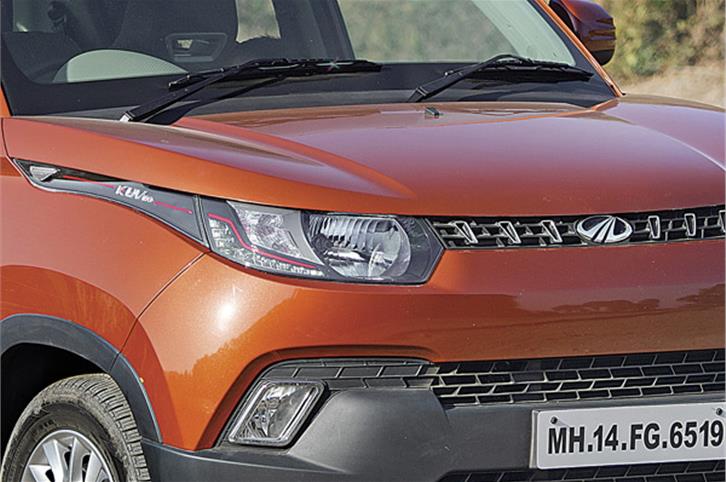 Mahindra and Mahindra (M&M) is best known as an SUV maker and the company currently holds around 40 percent of India’s SUV market. So, at a time when crossovers and SUVs are a rage, it would seem unusual for M&M to go against its grain and develop a mass market hatchback like the KUV100. The company has cleverly positioned the car as a ‘young SUV’, which has caught on well with Indian buyers. At last count, this new Mahindra commanded a two-month waiting period for delivery.

The KUV does seem to be a unique product, but does it have what it takes to sustain the initial excitement? Is it truly a different take on the proven hatchback formula? Does it deliver on space, practicality, performance and efficiency to be considered a worthy alternative to conventional hatchbacks? Only an in-depth road test could give us the answers.