Ferrari forays into turbocharged territory with a smaller, twin-turbo V8 in the new 488 GTB. Hormazd Sorabjee gets in the driver’s seat. 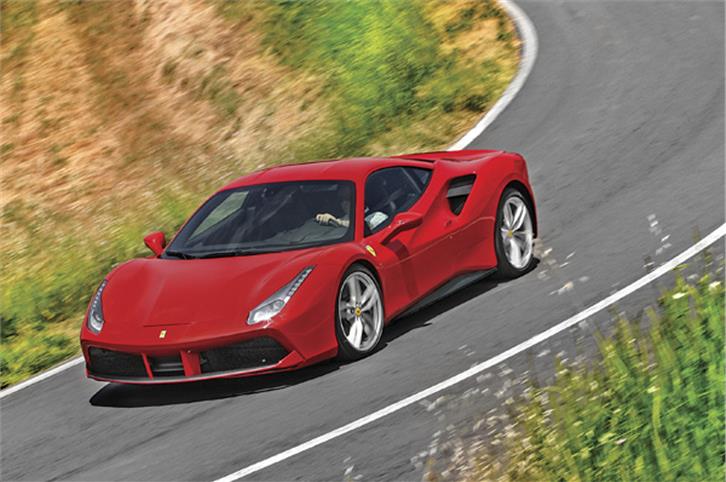 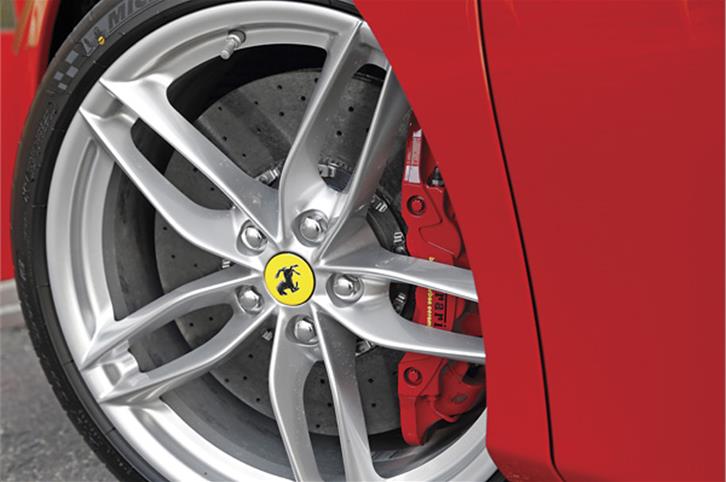 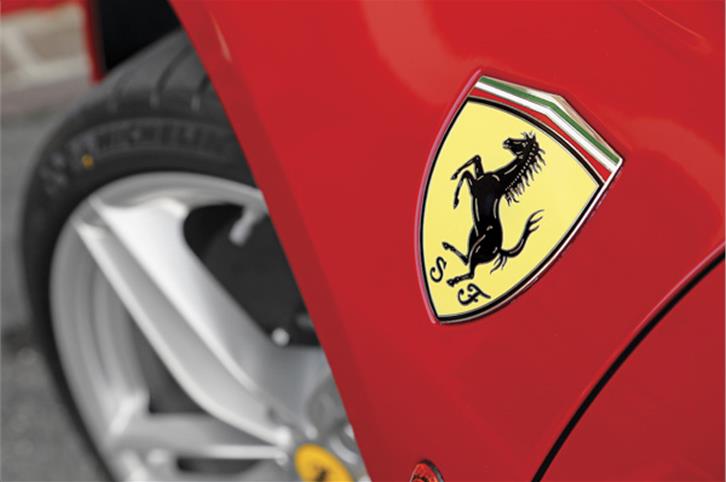 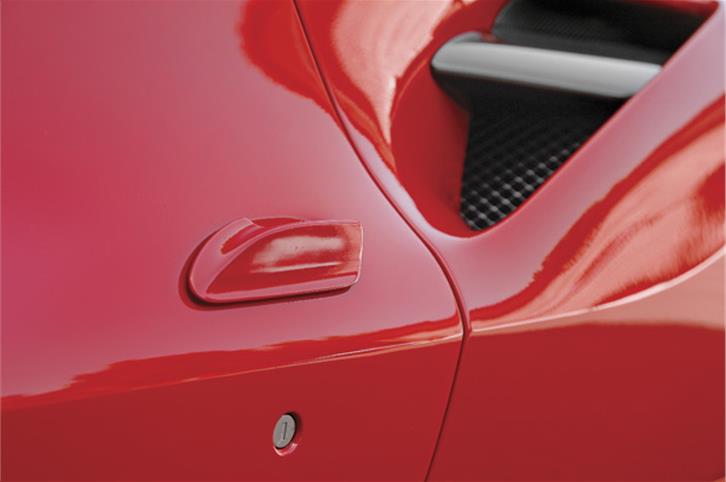 The pains Ferrari took to explain why turbochargers are not such a bad thing gave you an idea of how big a taboo-forced induction must be in Maranello. In the press briefing for the 488 GTB, Ferrari was unusually defensive about its decision to switch from natural aspiration to turbocharging and backed its rationale with an overload of technical graphs and stats that could make an engineer’s head spin.

The truth is that there are some brilliant turbocharged sportscars out there, the Porsche Turbo and McLaren 650 being fine examples. But for Ferrari, the switch to turbos after years of spine-tingling naturally aspirated V8s that screamed to dizzy revs could be a contentious point, even sacrilege, for customers. Which is why Ferrari wanted to prove that its new engine hasn’t lost any of its soul.

But what forced Ferrari into forced induction? It’s quite obvious. In today’s world, where customers cry for more power and tougher regulations push C02 levels lower, only a downsized, turbocharged engine could meet these conflicting demands.

As a result, the 488 GTB’s engine displaces only 3.9 litres instead of the 4.5 litres of its naturally aspirated predecessor in the 458 Italia. However, the dual, twin-scroll IHI turbos more than make up for the displacement deficit to help the engine pump out a mega 661bhp, which is 99bhp more than the 458 and, interestingly, more powerful than the legendary Ferrari Enzo of a decade ago, which is also slower in all respects. That’s what you call progress. 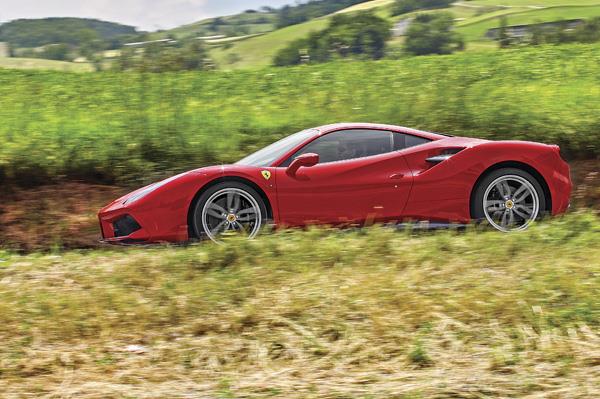 All good, then? Well, the redline is now 8,000rpm instead of 9,000 and a loss of a thousand revs could, well, lose a lot of the engine’s yowlful character, especially now that peak power is also developed a 1,000rpm lower than the Italia.

To keep the ‘Ferrariness’ of this engine, Maranello’s engineers have used a couple of tricks. Torque is artificially reduced in the lower gears and it’s only in seventh gear that the full 77.56kgm at 3,000rpm is unleashed. The idea behind curtailing the torque in lower gears is to encourage drivers to push the flat-plane crankshaft engine, naturally aspirated style, all the way to the redline.

Enough of theory and time to get behind the wheel, and what better place to start than at Fiorano, outside the house of founder Enzo Ferrari himself. It’s a special feeling to stand in front of this modest structure with its red door and windows, which, for many enthusiasts, is a sacred place and a fitting backdrop for the fleet of 488s that are all topped up and ready to go. 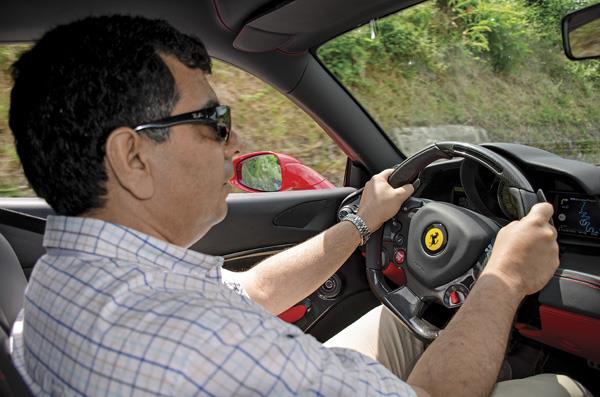 Pull the winglet-shaped door handles, which incidentally have been aerodynamically shaped to direct air into the intercoolers, and you enter a cabin that’s far more livable than previous Ferraris. It’s heartening to know that after years of stubbornly refusing to embrace certain modern-day conveniences, Ferrari has finally conceded. Things we take for granted, like a keyless fob, is a first on the 488 and there’s a better infotainment system too with an easy-to-use multi-function controller. Two screens flank the large analogue tachometer, with the left one displaying all kinds of vehicular data like how much boost is being provided by the twin turbochargers, and the right one for the infotainment and navigation systems.

It’s hard to fault the 488 where it matters and that’s from the snug driver’s seat which just fit me like a glove with everything falling perfectly to hand. The driver focus in the design is clear, with all the main controls, including those for the turn indicators and wipers, mounted on the steering wheel.
Push the bright, steering-mounted starter button and the twin-turbo V8 snorts into life. So has forced induction changed the character of the car? Toodling out of the circuit gates, it’s hard to tell and I have to be patient until I clear the roads around Maranello and head into the hills near Loiano where we can let all those prancing horses loose.