Audi says it has relegated turbo lag to the history books with new tech on the India-bound SQ7. Nikhil Bhatia puts the claim to the test. 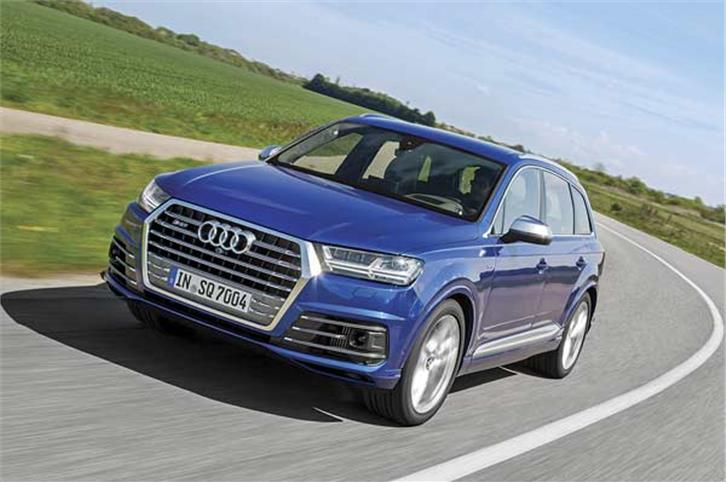 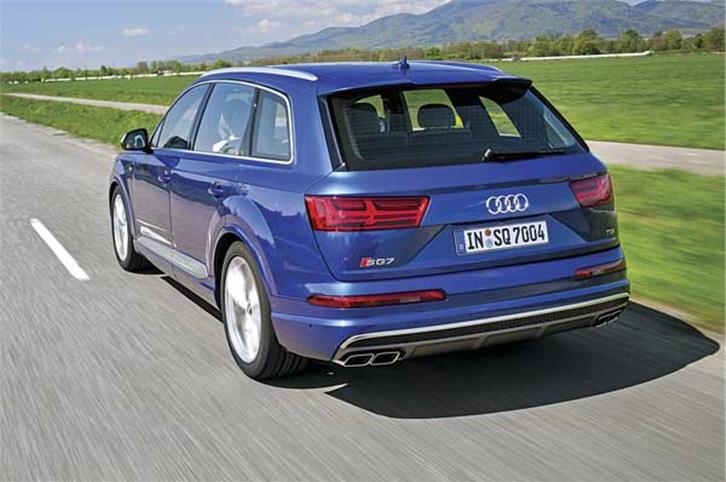 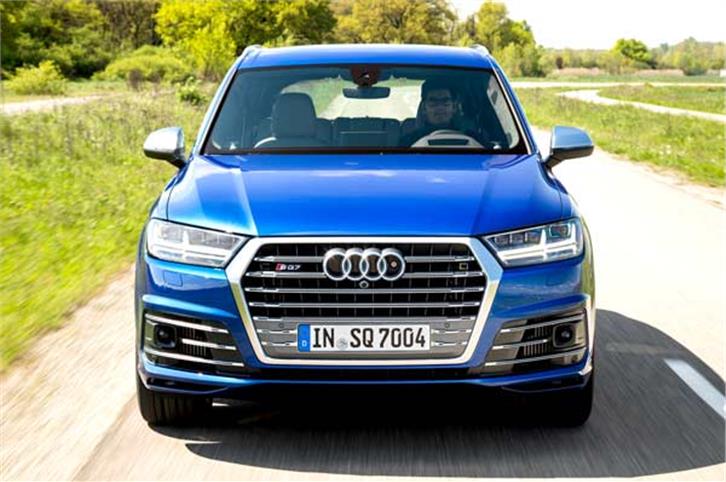 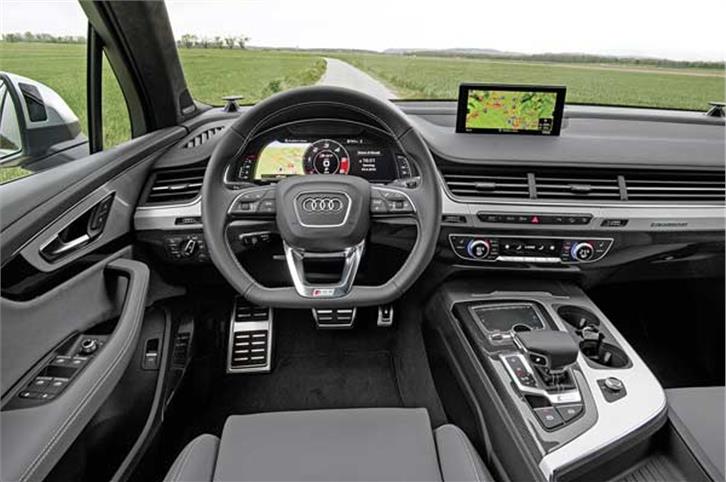 Meet the new Audi SQ7. It’s the version of the Q7 to be interested in if the standard 45 TDI’s 250hp and 6.6 second 0-100kph time don’t do it for you. This one uses a 4.0-litre twin-turbo V8 diesel engine that makes no less than 435hp and allows the blue whale to race to 100kph from a standstill in just 4.9 seconds. Peak torque is, brace for it, 900Nm and equally incredibly, it’s available from just 1,000rpm! Boost is the secret here and the low rpm thrust is made possible by the engine’s use of the world’s first electric-powered compressor.

Does the tech work? Oh yes. And I don’t have to drive too hard on France’s speed-restricted roads to know so. The SQ7 is sharp and awake from the word go. It feels more Usain Bolt than Inzamam-ul-Haq and moves with a lightness I wouldn’t associate with a diesel-powered SUV so large. Also, the transition from electric powered compressor to single turbo to bi-turbo is seamless. There is no pronounced step up in power at any point; it’s all there right from 1,000rpm. Turbo lag? What turbo lag?

As we branch off onto emptier country roads, there’s scope for a bit more focused ‘testing’. First note? The whole rev range feels like the powerband! It’s incredible how the massive SQ7 builds speed with no let up in the way it pulls from 1,000-5,000rpm. It’s fast enough to make the last-gen Q7’s 4.2 TDI version feel like a dinosaur. That sub-5 second 0-100kph time? I wouldn’t challenge the claim one bit. In fact, the seat-of-the-pants feel and overall performance puts the SQ7 in the big league of brawny petrol chugging performance SUVs. And, it sounds the part too, especially on the outside. An actuator at the exhaust amplifies the note so it rumbles every bit like a V8 should. From the driver’s seat, it’s never too loud but I think the burble and eventual roar from the tail makes for a great background score. 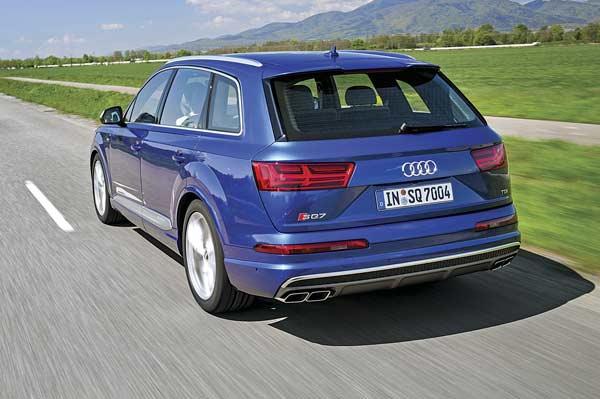 In time, we’re driving up some fabulous hill roads with the SQ7 charging up the ascent like an A380 on full thrust. It’s here that more facets of the SQ7 come into play. Our car features a sports differential, all-wheel steering and importantly, active electro-hydraulic anti-roll bars just as you’d find on the SQ7’s cousin, the Bentley Bentayga. The SQ7 does feel slightly sharper than the regular Q7 and all the tech does bring with it a bit more agility. But it doesn’t quite shrink around me as say a Porsche Cayenne would. The steering still feels a bit distant and you don’t get that final feeling of connection that you want from a sports SUV. But grip levels are superb, and allow me to carry big speed just about everywhere. The eight-speed gearbox also deserves praise. It’s indulgent and grants manual downshifts to the redline quite readily.