The good folk from Ingolstadt plug yet another niche in the luxury car space, and this time it’s a sporty four-door coupé you can use every day. 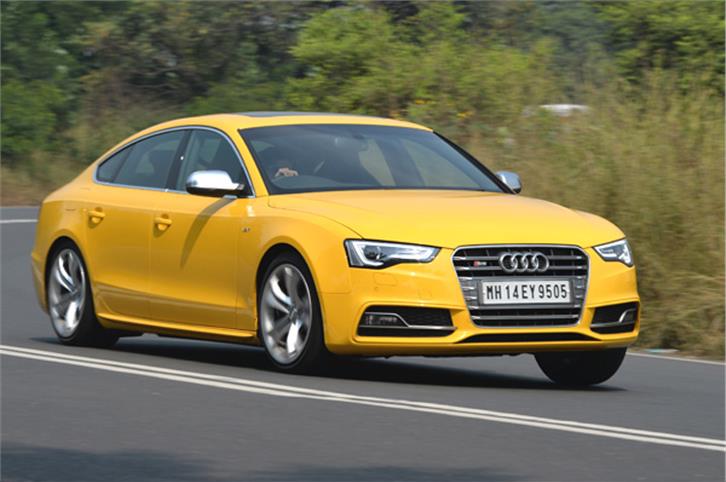 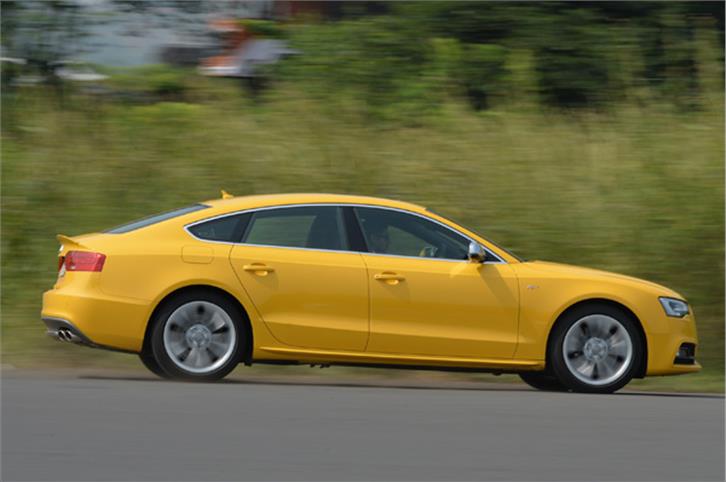 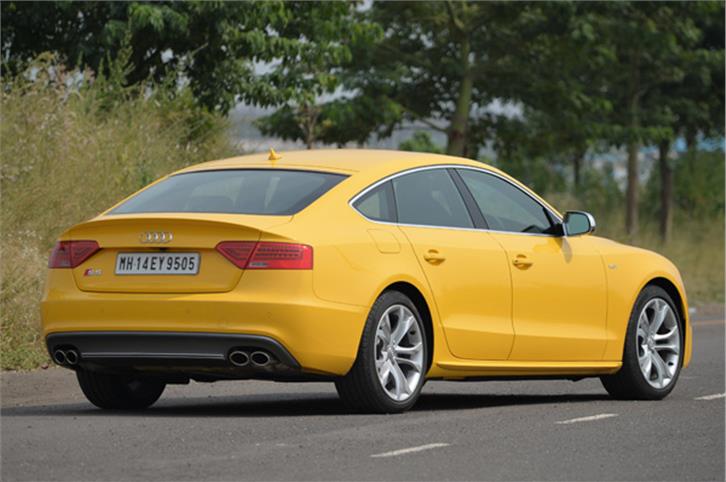 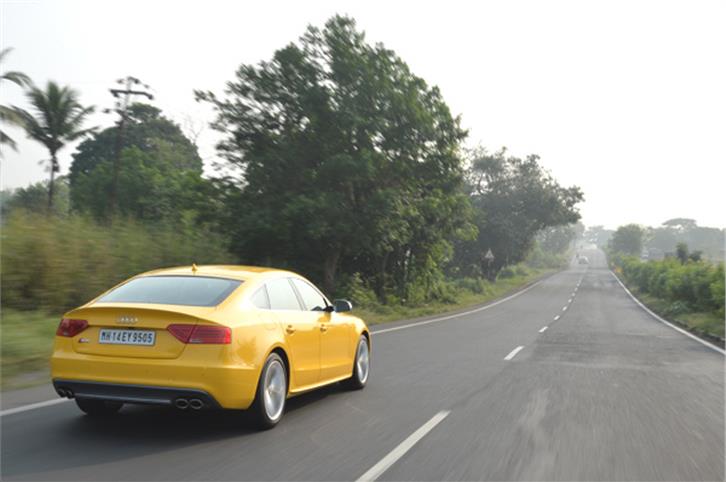 It’s a mix of a number of different ideas we’ve seen from Audi so far, and the clues are in the name. ‘S5’ implies that it sits between the S4 and S6, and that it’s based on an Audi A5. The ‘S’ implies that while it’s not the raucous 444bhp V8-powered RS5, it’s also a bit more special than ‘everyday’ Audis that start with an ‘A’. ‘Sportback’ is a suffix we’ve seen on the A7 and RS7 already, and that means it has four doors, but isn’t a conventional sedan. Instead it’s something sexier – a flowing, four-door coupé with frameless windows and a liftback boot. And finally, not alluded to by the name, is the fact that under the skin, it’s basically an Audi S4, which will undoubtedly be phased out soon enough. The S5 has the same basic chassis, suspension, engine, gearbox and Quattro AWD system as the S4, and that’s a car we liked quite a lot. So this one has a lot of promise.

If like me, you’re accustomed to seeing hundreds of Audi A4s on the streets of a big city, then you might not realise at first glance that this is a different model altogether. It is only slightly lower, longer and wider than an A4, after all. The S5’s headlamp design, including the signature LED running lamps, is quite similar to the A4 and S4’s, as do the grille, bumpers and tail-lights. Look a bit longer though, and you’ll see that the roof stretches further back towards the edge of the boot, the window line is longer, curvier and lower, and that the shoulder line is ever so subtly curved over the wheel arches – this is a superb touch actually. You can also have it in this striking yellow colour, which is unlikely to be on the menu for a standard A4.

The small joy of a frameless window sliding out of its slot each time you pull at the door handle is one of those small but special things about owning a coupé or Sportback. Less so is the fact that this car is largely restricted to being a four seater; you could get a fifth person in there, but he’d be very cramped. Still, headroom in the back is not as bad as you’d think for a car with a sloping roof, partly because it’s scooped out at just the right place, and partly because the roof extends further back than in a conventional coupé. Legroom is more than sufficient though, and the other advantage of this being a Sportback with a Skoda-Octavia-like liftback tailgate, is that the boot is massive enough to hold weekend luggage for four with ease.

At the front, since the S5 is based on the A4, you get the same dashboard that car, albeit with some sporty flourishes like carbon fibre on the centre console. However, it is starting to show its age now – the A4 is now the oldest model in Audi’s range (save for the soon-to-be-replaced Q7), and though the quality as always is top drawer, the design doesn’t feel as sharp as in newer Audis. It’s a similar story with the equipment – the MMI system has all the functionality you want, including satellite navigation, but the interface isn’t as slick as the latest version, and that applies to the trip computer screen between the dials. The optional sports seats on this car, upholstered here in a tasteful brown and black, are really good even for long distances though, and the flat-bottomed steering wheel feels great to hold.