An entry-level Audi, the A3 sedan is so well accomplished, it will make the luxury hatchbacks sweat. 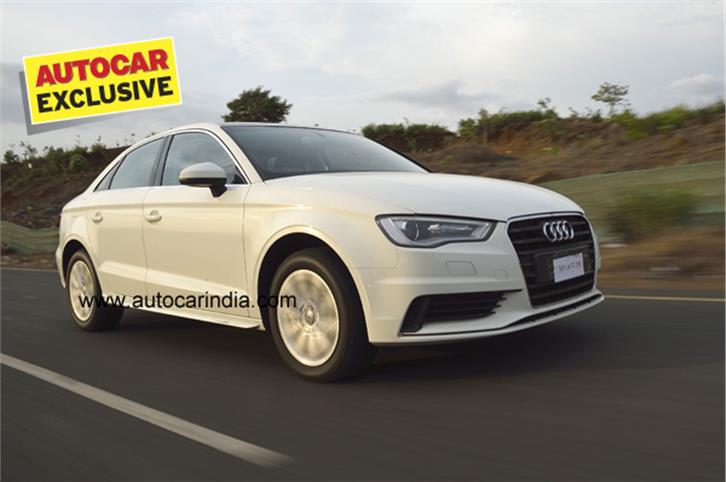 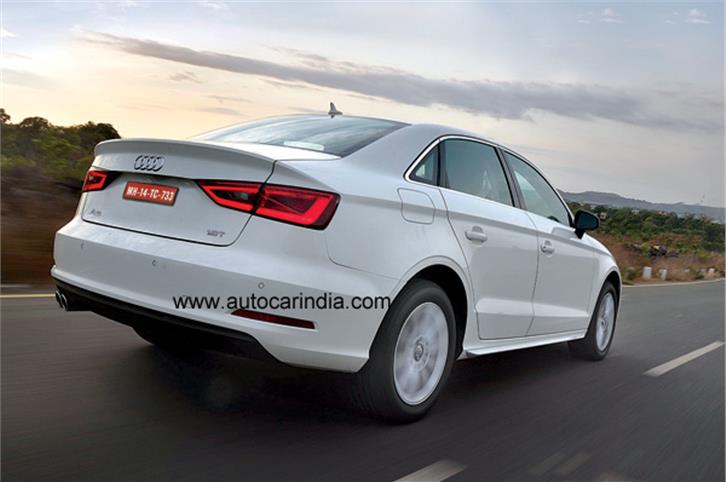 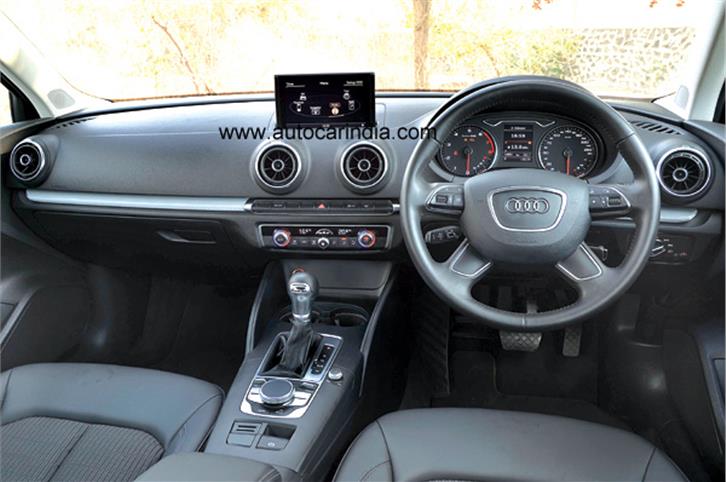 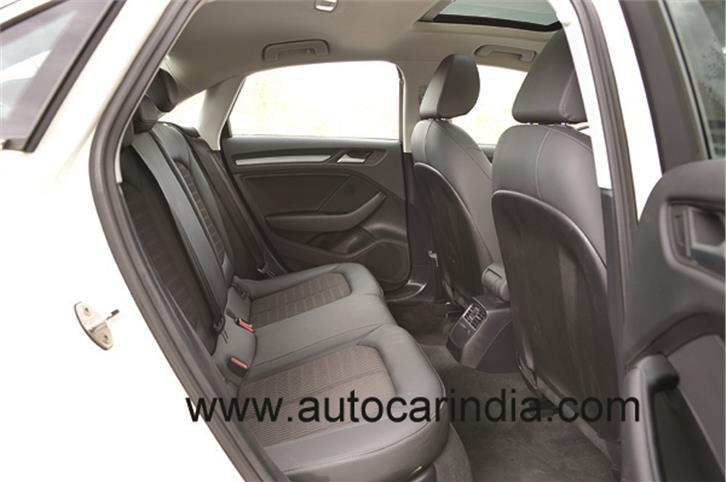 Affordable sedans are the rage in India. The Maruti Dzire, Honda Amaze and Hyundai Xcent rule the roost, and the popularity of these cars with Indian car buyers becomes all the more clear when you look at how many people prefer to buy them over similarly priced hatchbacks. Luxury carmaker Audi is hoping to cash in on a similar trend, albeit a bit higher up the price charts. The company’s stunning new Audi A3 will be India’s most affordable luxury sedan when it is launched this month, and Audi is hoping it will have more of a draw than the generously specified luxury hatchbacks like the Mercedes-Benz A-class or BMW 1-series.

The A3 sedan deals the first blow with its striking looks. The nose can easily be confused with that of an A6, the protruding chin gives it a bit of extra character, and the upward sweep of the shoulder line gives it a shot of dynamism not seen on all Audis. Even the rear, with its layered bumper and ‘tucked in’ tail-lights, looks stunning.

Stepping into the cabin also brings you face to face with plenty of familiar Audi bits. The high-visibility instrument panel, the leather-wrapped four-spoke steering wheel and the pop-up MMI screen are all recognisable. What’s new, however, is the treatment of the centre console, which appears to be a bit sparse. Circular turbine-like vents take pride of place, buttons and switches are concentrated in a narrow horizontal band, and there is an air of minimalism here. It’s clear, plenty has been borrowed from the cabin of Audi’s iconic sportscar, the TT, and that sporty vibe works. The essential luxury bits are there too; there is plenty of chrome to give the cabin a lift, everything feels solidly screwed together and, despite the lack of flash, there really is a pervading sense of quality in the cabin.

The car we were driving didn’t come with paddles to control the gearbox, but you get a big sunroof, push-button start and full connectivity via the MMI system. The powered seats are also large, reasonably supportive and they are good even for a long day in the saddle. The rear seats, however, are not as comfortable. They’re not as big or as supportive, legroom is tight and thigh support is only average. You do get a rear air-con vent though, and visibility from the rear seat is quite good. What’s clear is that the focus here is on self-driven owners.