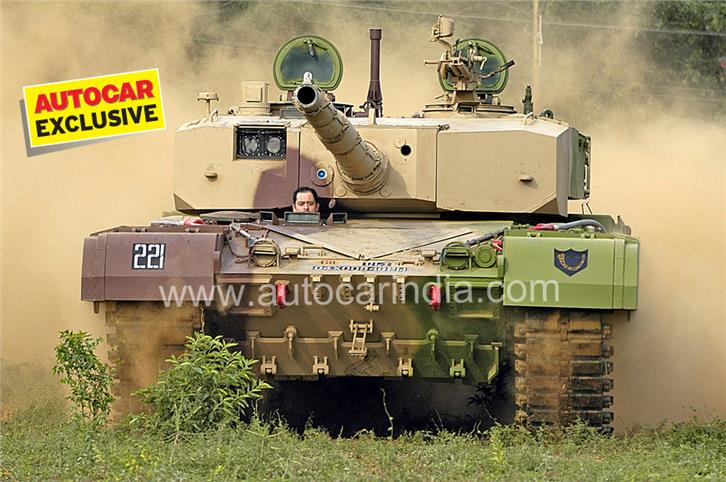 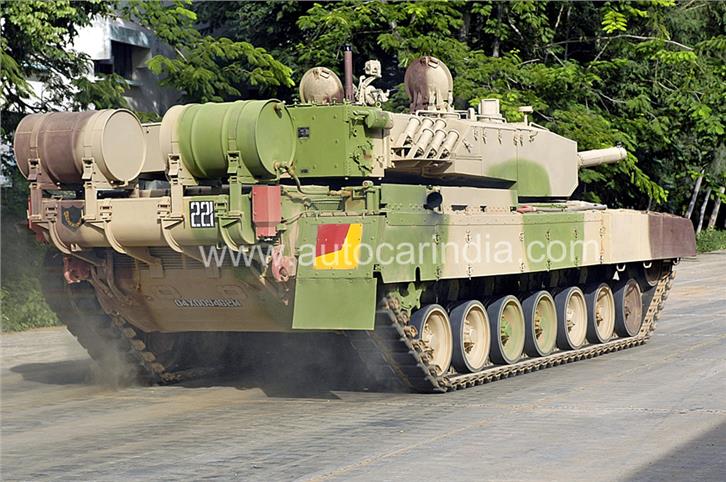 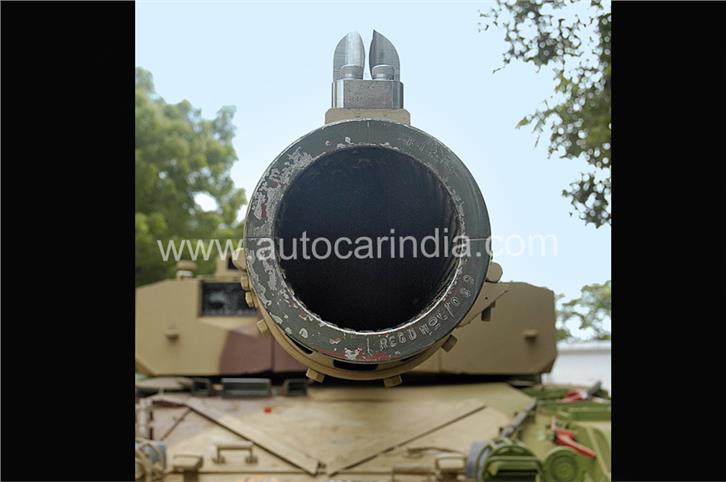 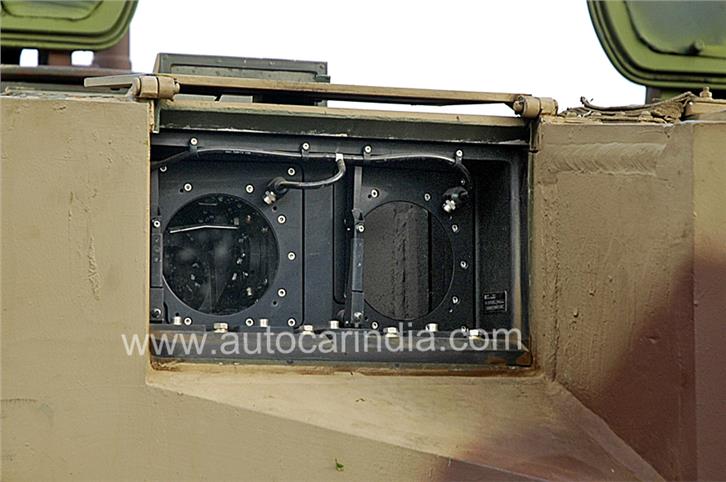 The Arjun Main Battle Tank costs Rs 14 crore, but you can't have it even if you have the money; it’s on sale to only one demanding customer, the Indian Army. You can't get it insured, even a 'heavy' licence won't get you behind the wheel and decent service, we assure you, will be impossible.

So why are we doing a story on the Arjun MBT? Our mostly homegrown Main Battle Tank, which will soon be entrusted with keeping the wolves from our door, is a phenomenal machine.

Spec-to- spec, a match for anything currently made around the world, the Arjun is a frontline MBT built to be the ultimate predator and tank-killer. What you are about to get is an exclusive peek at the awesome power and systems that come together to turn this beast into one of the most destructive machines in the world.

The Main Battle Tank is the premier land-based weapon system, which can make or break the success of a military campaign. It has been so since the early days of the Second World War, when German Panzer divisions ran rings around every other force in continental Europe. And so to kill the tank, was born the tank-killer. Twice as heavy, twice as well protected with twice the firepower, these were the machines that dictated the balance of power. And it is these tanks that have become the main battle tanks of today.

This article originally appeared in the September 2004 issue of Autocar India.