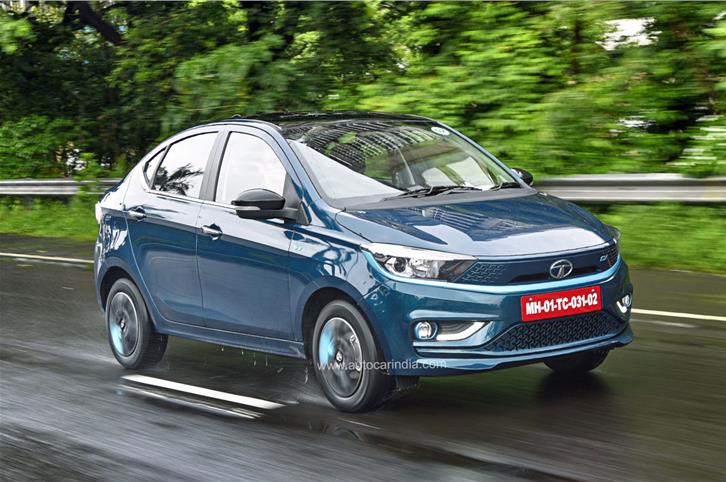 In sub-10 percent battery level, which we went to on multiple occasions, the motor further cuts  down power and limits top speed to 57kph (on the speedometer) to maximise range. 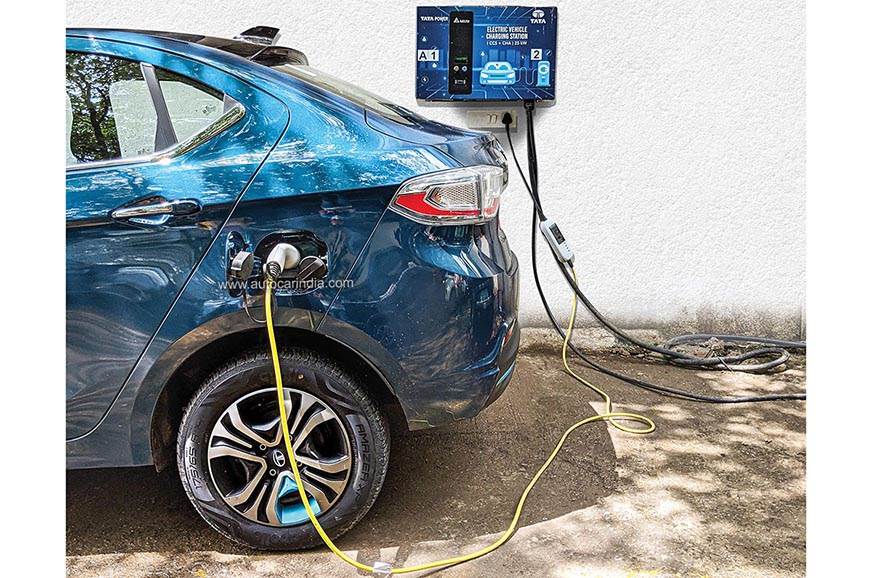 On using a 25kW Tata Power DC fast charger, we recouped 76 percent of battery charge (from 8 to 84 percent) in a 62 minutes. This service costed Rs 353.84, translating into a running cost of roughly Rs 2.2 per kilometre. It must be noted that topping up the battery from 95 to 100 percent takes around 30 minutes, as the car’s battery management system (BMS) reduces the charging rate to preserve the battery’s life.

To fully charge the battery from 8 percent using a 15A home charger, it will take a little over 10 hours. Home charging will cost users between Rs 5 and Rs 8 per unit consumed, depending on the electricity provider and the slab they fall under. Taking the highest slab of Rs 8 into account, each full charge, from 0-100 percent, will theoretically cost users Rs 208 (Rs 8 multiplied by 26 units), resulting in a running cost of Rs 1.10 per kilometre of average city-highway usage, which is significantly lower than the Tigor petrol-auto’s Rs 7.55 per kilometre running cost. 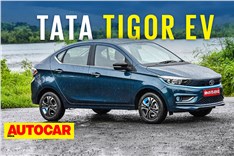 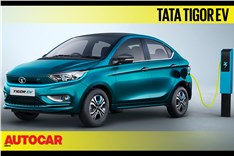 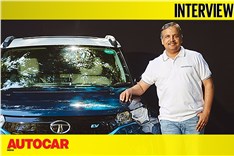