The first SUV from MG in India surely is trending. We tell you if it’s worth all the hype, with a full-fledged road test. 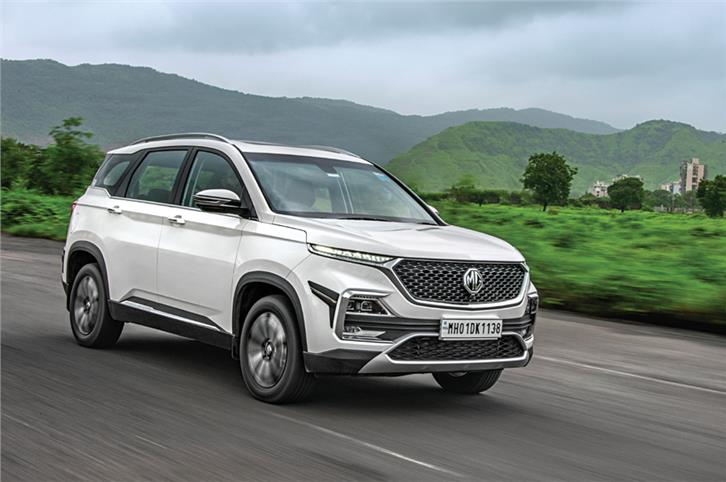 There is no missing the Hector with its 4.65m length and striking design. 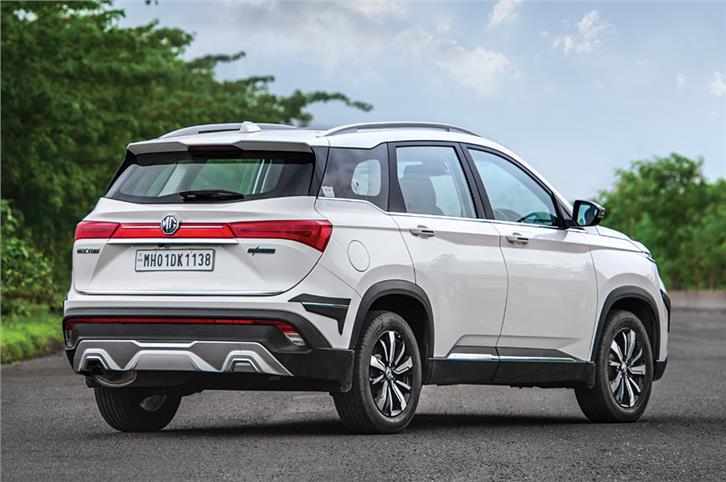 Expectedly, the diesel Hector is by far the most fuel-efficient, especially on the highway, where the tall gearing doesn’t make the engine work too hard and in our test let it squeeze out a decent 16.5kpl. In the city, the figure naturally dropped but to a respectable 12.6kpl. The petrol motors were naturally thirstier, with the manual version delivering 7.25kpl and 10.27kpl in the city and highway, respectively. The petrol-automatic drinks more, and though we got better consumption figures in this exhaustive test than during our first drive, it’s still a low 6.9kpl and 9kpl in the city and highway cycles, respectively. The combination of an automatic transmission and a turbo-petrol in a big SUV has a big impact on fuel efficiency, and the figures of the Hector petrol-automatic are par for the course and similar to rivals like the Jeep Compass petrol-automatic. Owners need to factor the higher fuel consumption into the price for the added convenience.