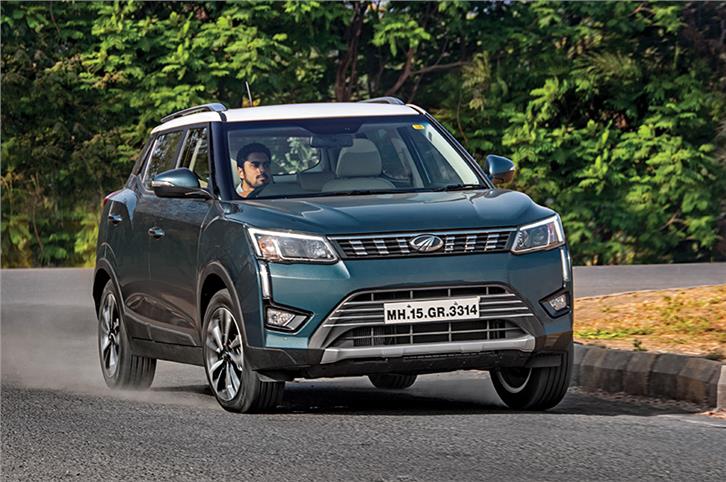 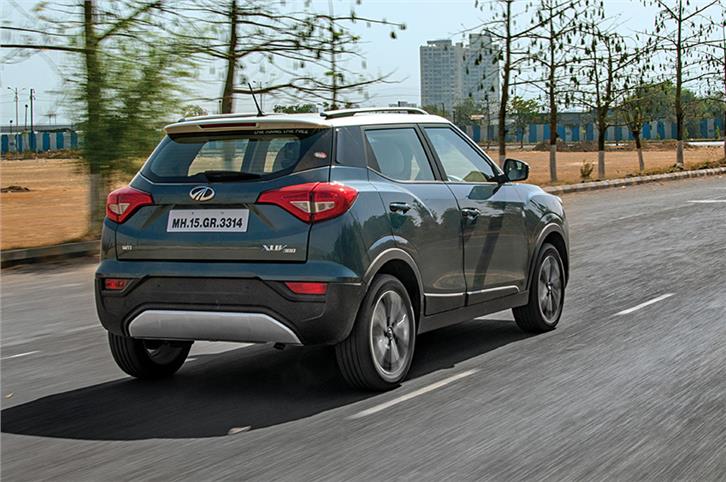 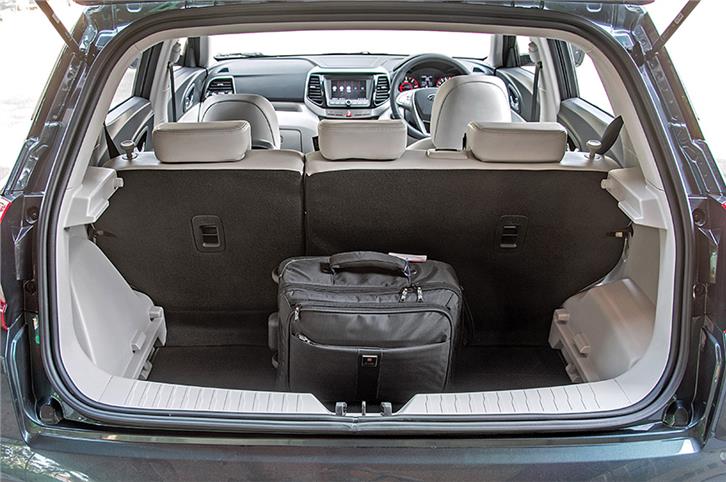 To further aid efficiency, the XUV300 gets a start-stop system that automatically turns off the engine while idling. The system is slow to respond, especially during start-up, and that can get quite frustrating in stop-go traffic. Leave it on, however, and it will help save some fuel. In the city, the petrol managed 9.7kpl, while the diesel managed 14.4kpl. Out on the highway, the turbo-petrol returned a rather respectable 14.8kpl, while the diesel did a 17.9kpl. The presence of a tall sixth gear ensures that the engine is spinning lazily while cruising at 100kph (2,200rpm in the petrol and 2,000rpm in the diesel), thus sipping lesser fuel.