The Civic returns to India after seven years, in its 10th-gen avatar, and now gets a diesel engine. 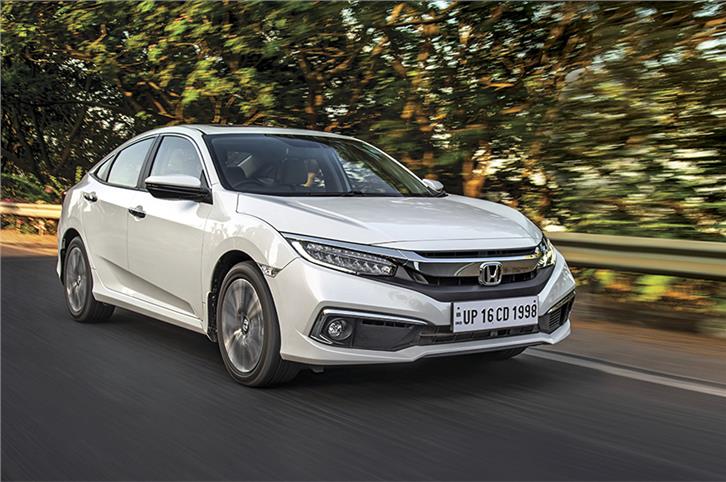 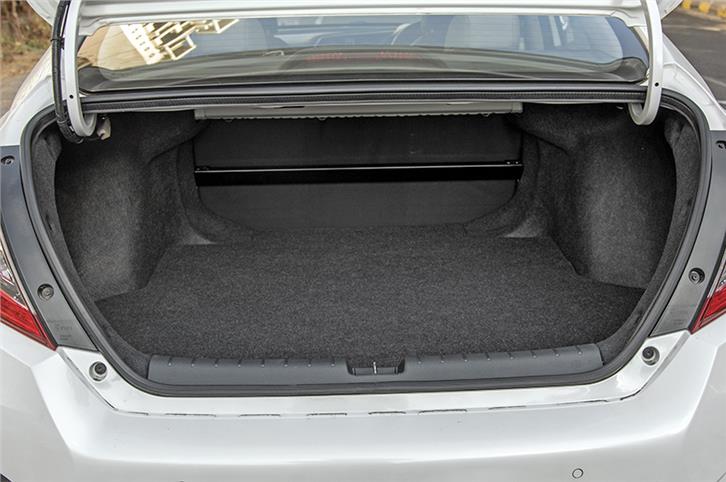 At 430 litres, it’s got the smallest boot capacity in its segment.

Memories may be short-lived, but not if the car in question was one that left behind an indelible impression. That’s why owners of the first Honda Civic haven’t quite forgotten what a revolutionary executive sedan it was in its time. The eighth-generation Civic was also the bestselling car in its class and it’s not for nothing that it won the 2007 Autocar Car of the Year award. In fact, after the executive sedan was discontinued in 2012, many owners have patiently hung on to their cars, waiting for a replacement. It was a rather long wait of seven years before Honda brought the Civic back, skipping an entire generation in the process.

But the Civic is finally here and this 10th-generation model comes with a mid-life facelift; so it’s as fresh and up-to-date as it gets. There’s also a diesel engine option for the first time, but has that come too late in a market that is rapidly moving away from diesel? 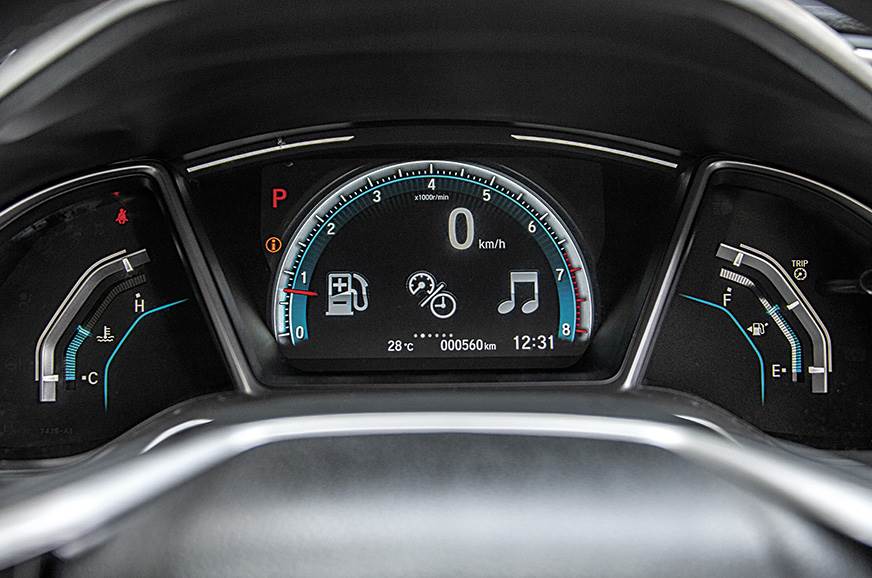 Digital cluster looks properly modern and is easy on the eyes.
Late or not, the Civic, even after a seven-year hiatus, doesn’t seem to have lost its fans. In the first month after its launch, an incredible 2,291 Civics were sold – that is 1,706 units more than the entire executive segment put together! The following month, sales dropped to 369 units, quite clearly indicating that a lot of the pent-up demand of seven years was mopped up in one shot. But even with this drop, the Civic is emerging to be the top dog in the segment.

The question is, is it really that good? Does it have the same ingenuity and appeal of the original that made it so special? Or is it simply riding on its legacy? We put both, petrol and diesel variants of the new Civic through the grind to see if it can recreate the magic of its predecessor.