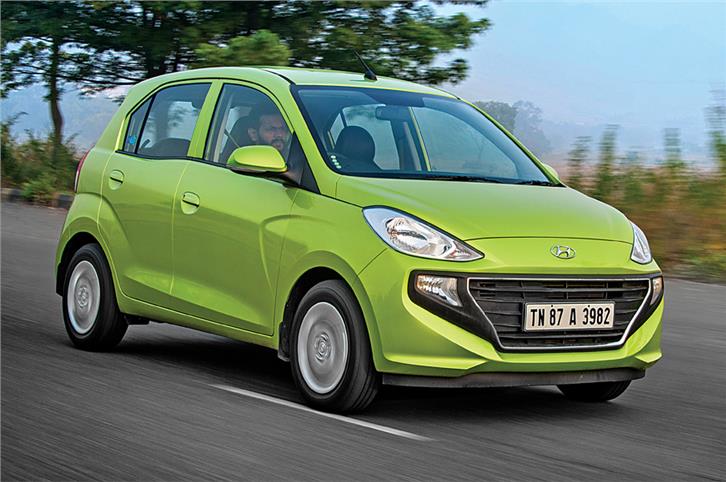 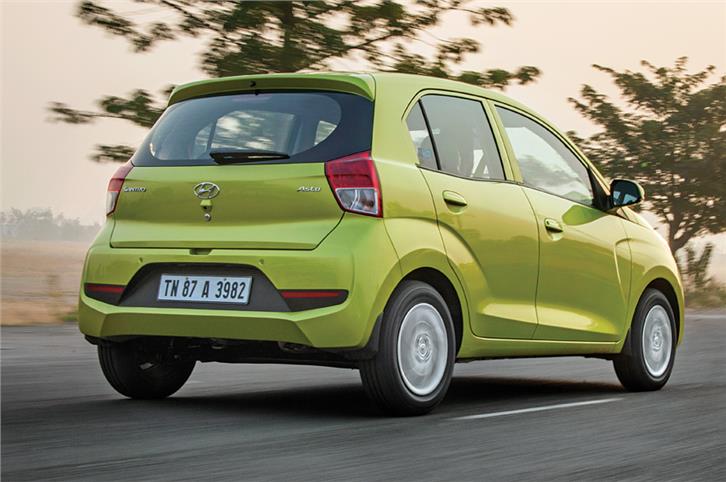 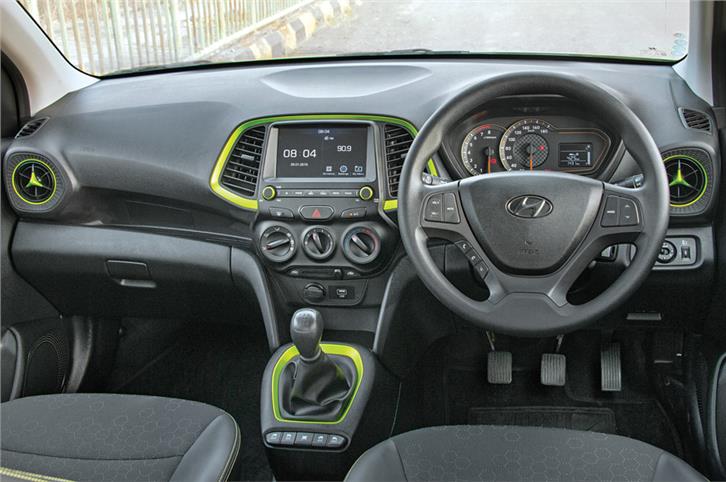 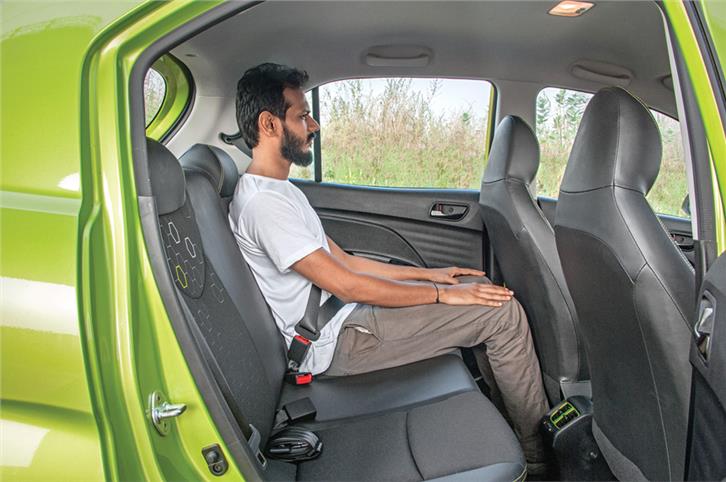 Given that the petrol Santros’ ARAI-tested fuel economy figures of (20.3kpl for both manual and auto) are lower than rivals’, we weren’t expecting them to top the efficiency charts either. And they don’t. Still, the Santros are quite efficient. The petrol-manual Santro delivered 12.69kpl in town and 19.12kpl out on the highway. The AMT couldn’t quite match the manual’s figures as claimed but wasn’t too far behind either, returning 11kpl and 18.6kpl in our city and highway test loops, respectively. Buyers looking for lowest running costs would do well to consider the CNG version of the Santro that has an ARAI-tested figure of 30.48km per kilogramme of CNG. 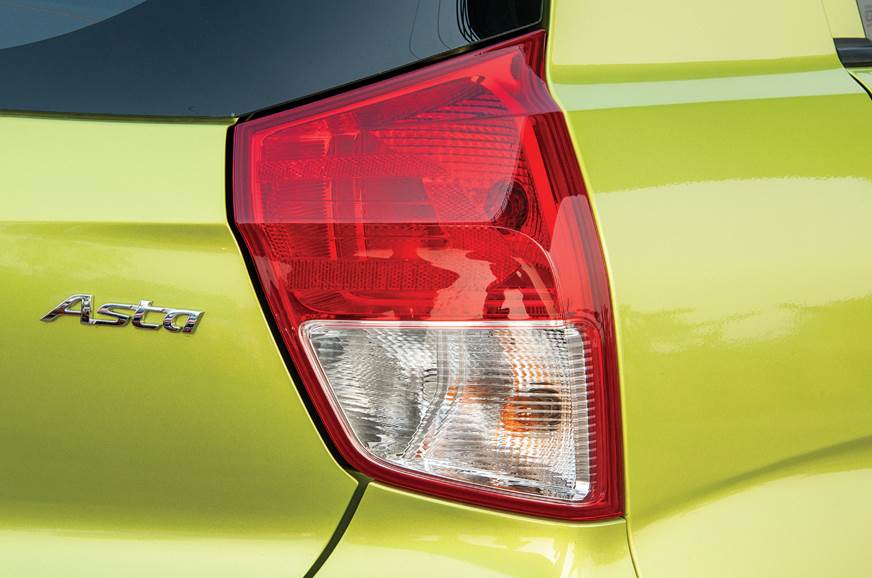 Rear styling conventional, small tail-lamps don’t do much for the look.