Merc’s entry-level sedan gets a nip here and tuck there to bring it up to date, and mount a stronger challenge to its rival, the Audi A3. 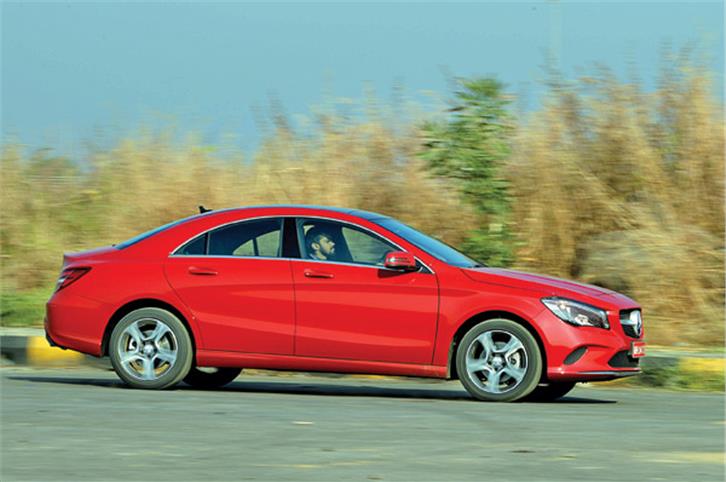 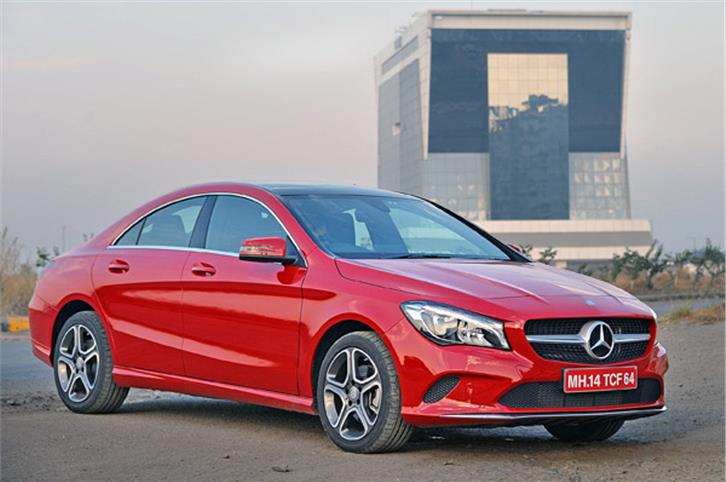 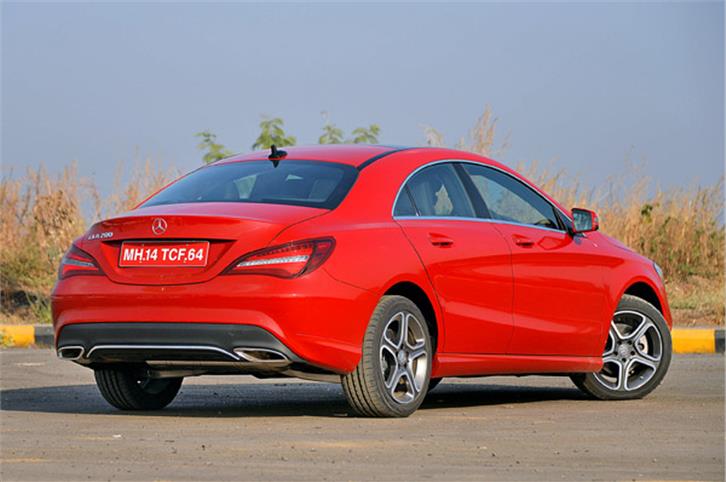 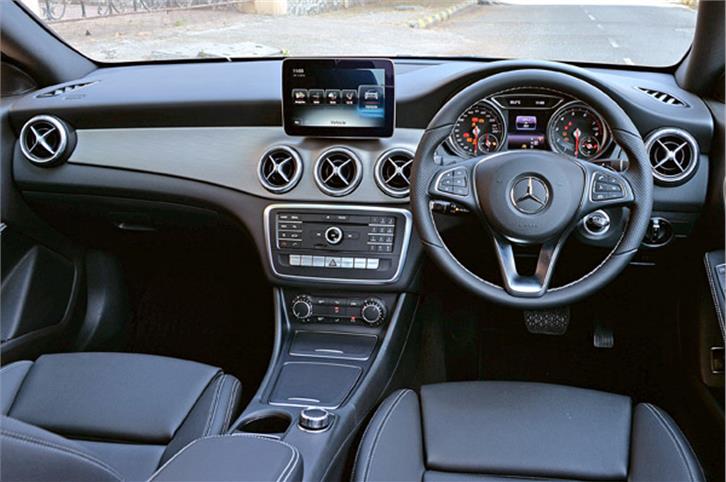 We are test-driving the CLA 200 here and mechanically, the car is unchanged from before this refresh. Under the hood is the same 1991cc, four-cylinder turbo-petrol with a power rating of 184hp and maximum torque of 300Nm. The engine is quite responsive and generally quick off the line, with barely perceptible turbo lag. It spins quite freely and propels the car into three-digit speeds without breaking a sweat. It is mated to a seven-speed, dual-clutch automatic gearbox which complements the car’s sporty orientation rather well.

Press the accelerator sedately and the gearbox skips through the ratios rather quickly to maximise efficiency and minimise engine noise. In fact, the upshifts, under such gentle driving, are more or less seamless. Slam the gas hard, though, and you will see the speedo needle spin to the redline (in Sport mode) before the gearbox shifts up. It transforms from a sedate background worker to a frontline soldier almost immediately. It is so eager and aggressive that it will gladly downshift two ratios at a time if it senses urgency in your foot flexing. And if you’re still not satisfied, all you need to do is tug at the paddles behind the wheel to take control (or at least most of it) of gear shifts.

The engine is mostly refined, though it does become progressively more vocal with rising revs; mind you, this is not a complaint, because its snarl is rather satisfying. The different engine modes – Comfort, Sport and Eco – mainly alter the engine and gearbox response. 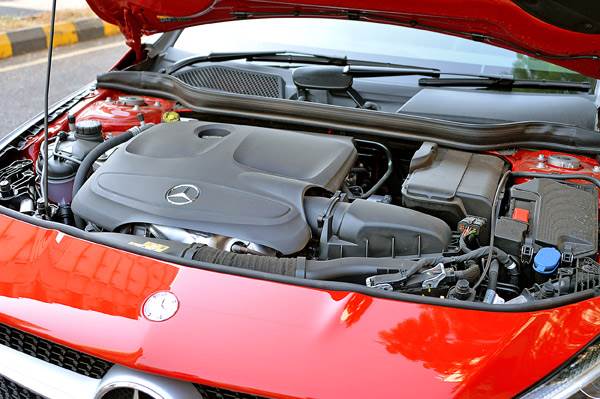 The CLA rides well too, overall. The suspension is not adjustable, but is tuned to find a good balance between comfort and sportiness. The bias is definitely towards the latter, with a clear firmness to the setup that gives it great agility around corners. However, comfort too has been given some consideration, this being India, and it’s good at absorbing low-speed bumps.

The handling, however, is let-down slightly by the steering. It does have heft and straight-line stability is appreciable, but the car doesn’t change direction with as much eagerness as its fluid design would suggest. That said, it corners well enough and does not disappoint under normal, or even mildly aggressive driving conditions.

If you don’t currently plan on buying a CLA, the refresh is unlikely to change your mind. However, with C-class prices nudging and even crossing the Rs 50 lakh mark, the CLA has become more convincing as the entry-point sedan for those who crave the three-pointed-star badge in their garage, offering a bit more prestige and practicality than the A-class and B-class hatchbacks. You get great looks (though some Merc purists might find them slightly over the top), appreciable performance and Merc’s signature safety and comfort levels. It feels premium and well-built on the inside, sporty from behind the wheel and attention-grabbing on the outside. 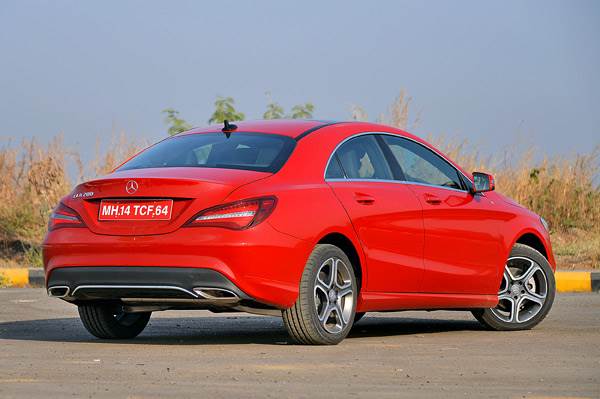 However, it is by no means something you could call ‘affordable’. The current CLA 200 is priced at about Rs 34 lakh (ex-showroom, Delhi), and the refreshed one is likely to cost a bit more. The equipment, space and performance on offer, while good, don’t really justify that price tag, but the stunning looks and prestige value certainly do.