Our first impressions of the "compact" Bolero Power+ equipped with a new 1.5-litre engine. 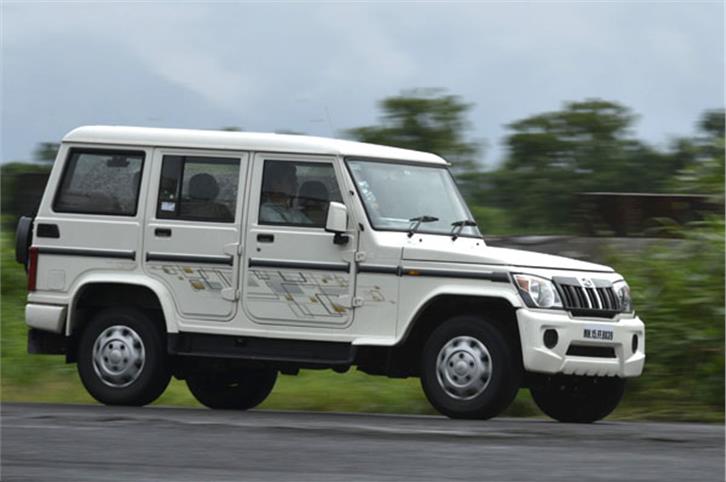 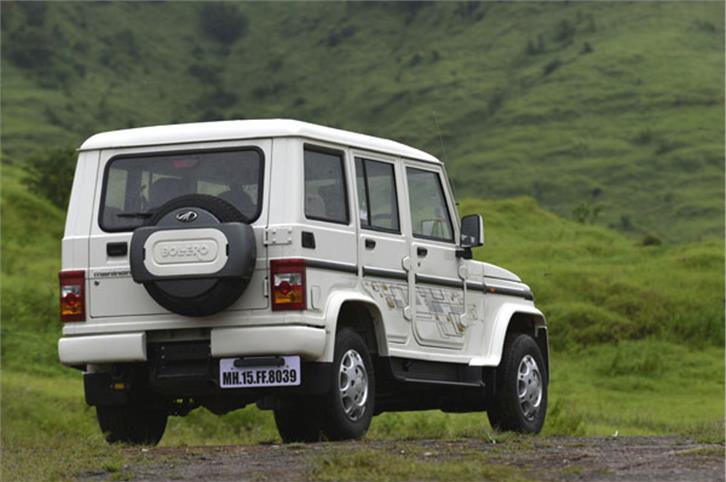 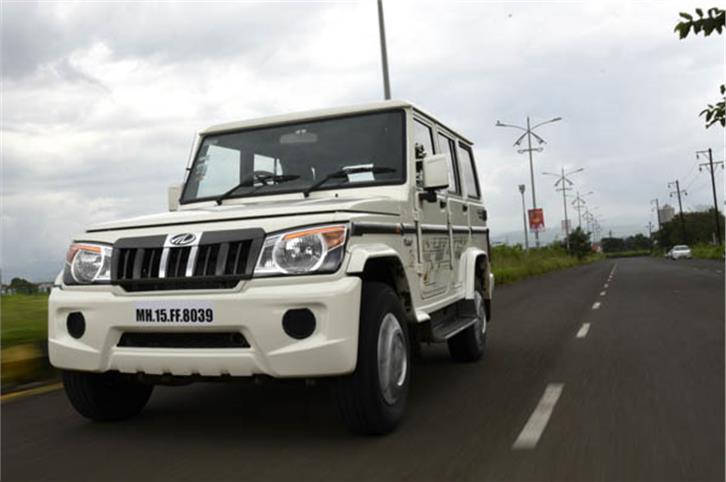 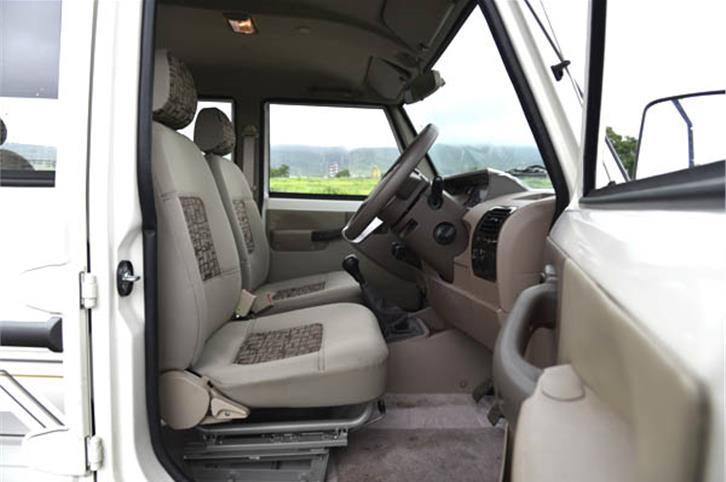 Over its eleven year career in India, the Mahindra Bolero has made quite a reputation for itself for being a reliable and rugged people carrier. The company has already moved over nine lakh copies of this utility vehicle but off late, its sales have begun witnessing a downward trend. The Indian maker has pulled a quick one out of the hat by introducing a new and cheaper version of the Bolero called the Bolero Power+ in a bid to revive interest in its venerable workhorse.

The talking point of the Bolero Power+ is its length. Mahindra’s engineers have cleverly shaved off 112mm from Bolero’s length to 3995mm and have replaced the old 2.5-litre four-cylinder m2DiCR engine with the 1.5 three-cylinder MHawk diesel. All this ensures is that M&M’s latest sub-four metre SUV (the company’s fourth in a year) falls under the lower excise tax bracket of 12.5 percent from 30 percent. The excise reduction of 17.5 percent along and lower infrastructure cess by 1.5 percent translates into a whopping eighty thousand rupee benefit to the consumer over the standard Bolero.

This new Bolero Power+ remains virtually identical to the standard Bolero except at the edges. Look closer and you’ll notice that the front bumpers are actually inward sloping and don’t jut out any more. Even the metal foot plate at the rear has been re-designed so that this vehicle qualifies as a ‘compact car’. There are some badges on the sides with the ‘P’ in Power+ marked in red which suggest that this is the more powerful version (more on that in a bit).

On the insides, the driver will still have to make-do with the ergonomically-flawed large steering and pedals placed in a very truck-like manner. Quality of materials is below-par for a vehicle whose price nudges nearly eight lakh. Even equipment levels remain identical to the longer Bolero. The front seats are narrow and not very supportive, the middle row feels cramped thanks to limited knee room on offer and the third row is best left for small kids. In other words, the interiors of this new version remain unchanged. 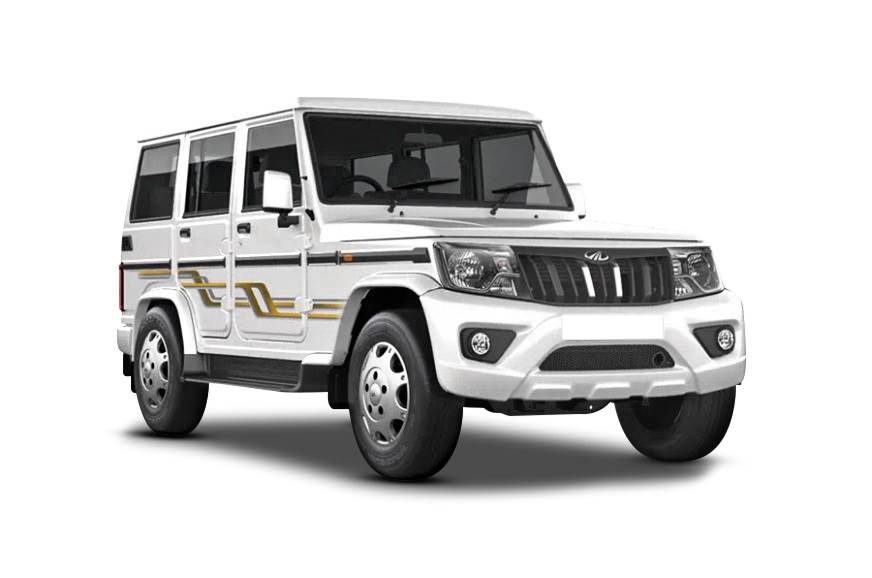 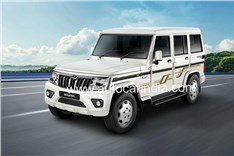 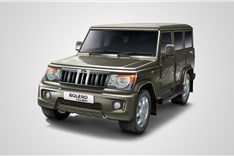