Always fancied a Lexus sedan? The likeable ES 300h could be the car you’ve been waiting for. 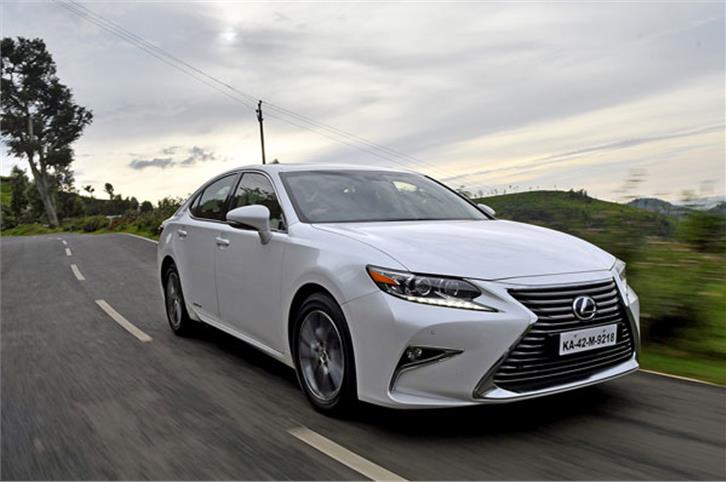 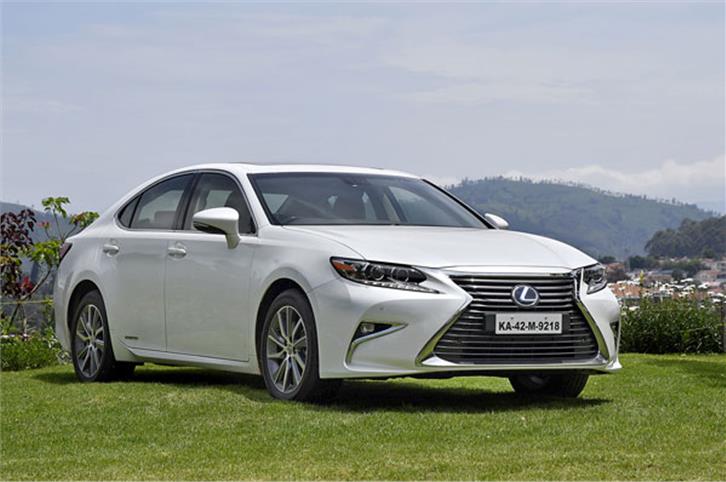 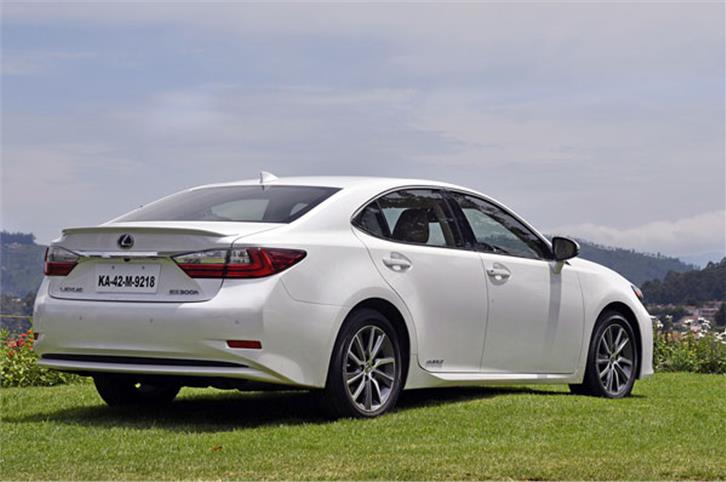 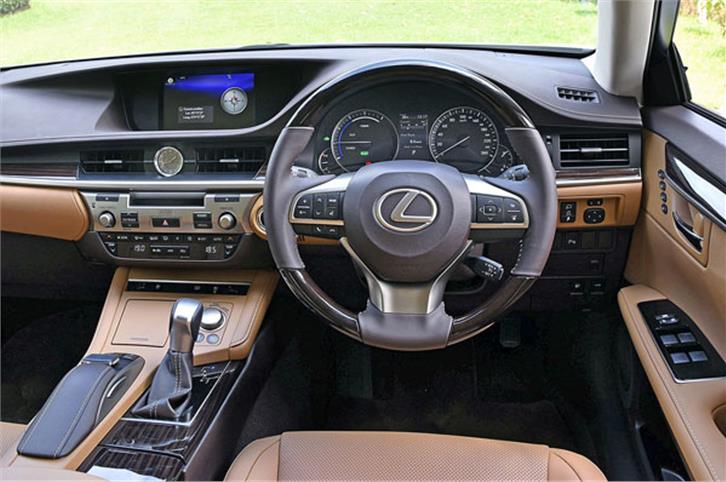 Lexus is finally here and the ES 300h sedan is the entry point to its India range. An entry point the ES 300h may be, but it sure isn’t cheap. Imported in fully built form from Japan, the ES 300h is subject to the full bevy of Indian customs duties and taxes. Resultantly, it’s been priced at a rather steep Rs 55.27 lakh (ex-showroom, Delhi). On paper, what makes the price pinch more is the fact that the ES shares a lot with the Toyota Camry. Remember, Toyota owns Lexus.

Of the things common between the Toyota and the Lexus is the hybrid powertrain. Lexus is big on hybrids and sees it as a crucial differentiator in India, especially at a time when emissions have become a part of everyday conversation.

Before you rule out the ES 300h as just a Camry with a Lexus badge, know that the similarities between the two remain hidden deep under the skin. On the outside, there’s nothing to link the two cars. The ES 300h looks like a proper Lexus with a design that is elegant and some parts sporty too. Without a doubt what gives the ES 300h’s design some real character is the oversized ‘spindle’ grille. It’s a styling element common to all modern Lexus’ and makes the front end look imposing and distinctive. The sharply cut headlights, with arrowhead LED daytime running lights, and the angular fog lamps add their own drama to the front end. 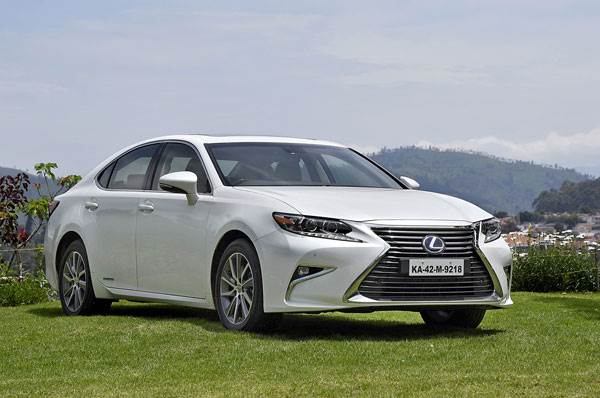 The rest of the car isn’t quite as dramatic in looks but there’s a pleasant balance to the design and the ES does manage to carry off its 4.9m length with grace. There’s a nice flow from the chunky C-pillar to the tail section, the tail-lights with the L-shaped LEDs add a degree of distinction to the rear and you’ll also like the boot for the amount of luggage it can hold. What’s worthy of a round of applause is that Lexus will offer all its cars in India with a full-size spare tyre as standard. 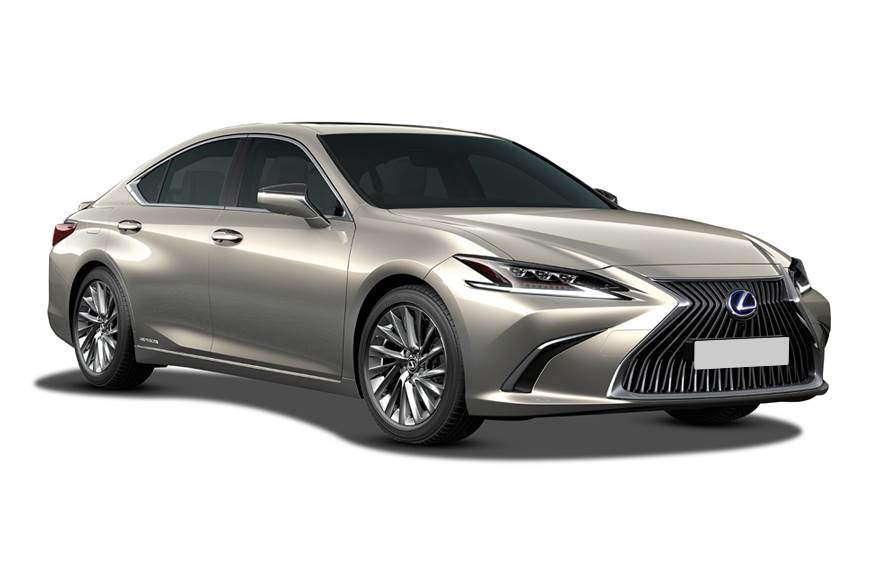 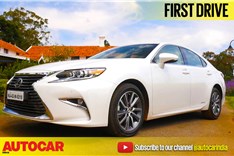