The Japanese UV maker finally brings one of its current-gen products to India, and it’s a fun and unique, albeit super-niche proposition. 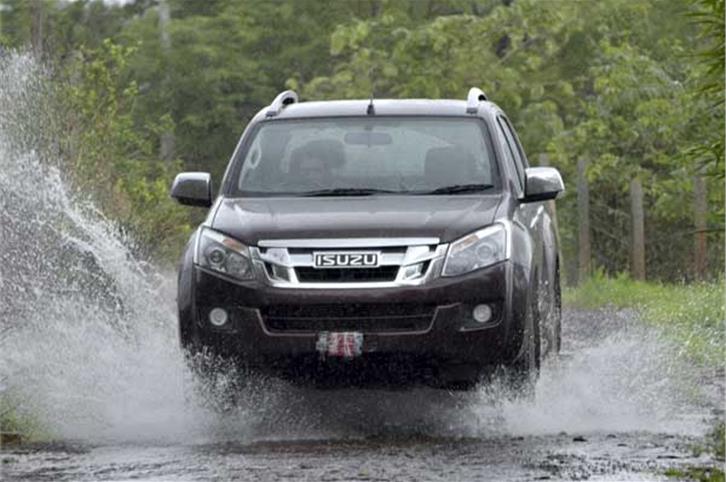 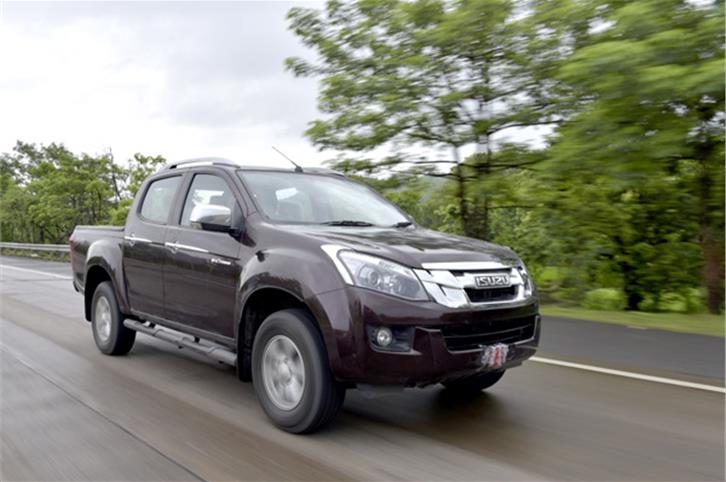 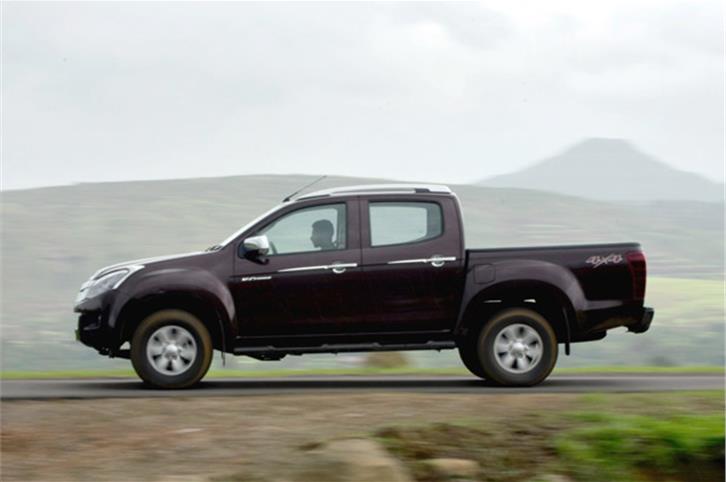 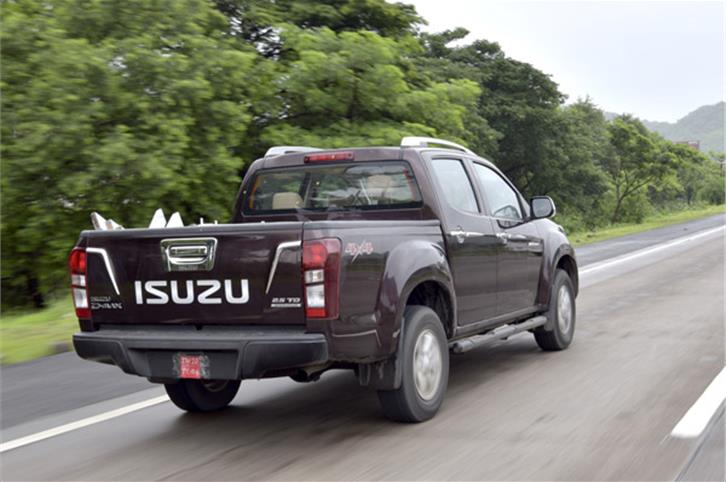 Light pick-up trucks – they make for great commercial vehicles. You get a relatively comfy, SUV-like cabin for two or four people, and you can lug around a bunch of stuff for your business, whatever your business may be. As personal vehicles, however, they just don’t work as well, at least not here in India. For one, the very idea of a pick-up truck comes across as too utilitarian for Indian tastes, and then there’s the simple fact that you can get almost as much utility out of an SUV, but with better comfort, features and, arguably, street cred.

That hasn’t stopped carmakers from trying to crack this niche, though. Tata has the Xenon XT, which has a small but avid fan following among private owners, and Mahindra still sells the Scorpio Getaway, which is based on the older car’s chassis. Japanese UV-maker Isuzu too kicked off its Indian innings in 2014 with a pick-up – the D-Max – and though it was mechanically very capable, it felt a little basic and could only be registered as a commercial vehicle (CV). Now there’s an all-new, far more attractive D-Max, called the V-Cross, and you can buy and register it for your own personal recreational purposes. This is what it’s all about.

Those in the know about cars will have been disappointed with the D-Max that Isuzu first launched in India. Yes, it had a knockout price, but aside from the fact that you needed a commercial vehicle license to drive it on the road, it was also clearly Isuzu’s previous-generation model. The next-generation model, already on sale in markets like Thailand, is what Isuzu launched in India this year – the V-Cross. For a start, it’s significantly larger than the model it replaces, and though there is a CV version available too, the model you see here can actually be driven on the road with a regular driver’s license!

It actually shares its platform with the Chevrolet Trailblazer SUV, and you’ll notice some similarities, like the doors and windows, which are virtually identical. It has incredible road presence, with its tall bonnet, huge chrome grille, meaty front bumper and massively flared wheel arches. The big roof rails and chunky step-bar below the doors only embellish that rugged look. Our test car even had a number of chrome accessories thrown on to liven things up. Unlike the previous D-Max, this one has a distinct ‘dual-cab’ stance, which means more of the vehicle’s length has gone to the passenger area than the storage bed at the back. Speaking of which, the bed has been nicely integrated, it’s lined with a waterproof hard plastic layer, and there are four neat hooks to help you tie down your stuff. Finally, to make the V-Cross that little bit more enticing to private owners, it gets shift-on-the-fly 4x4, which should acquit it well to rurally sited farmhouses or factories. 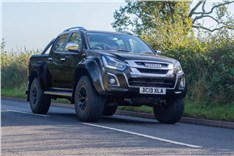 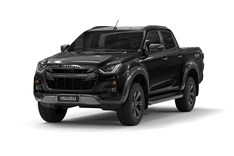 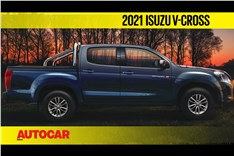 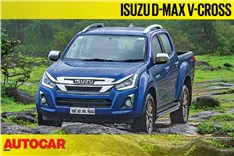